Startin fresh from the Giro topic. I have created a TriTalk league. Link below for the league.

Sorry G but I’ve picked Bernal. Mostly for him power sliding a TT bike on the Tour de Suise.

Get on it. Free Ford Focus for whoever wins. 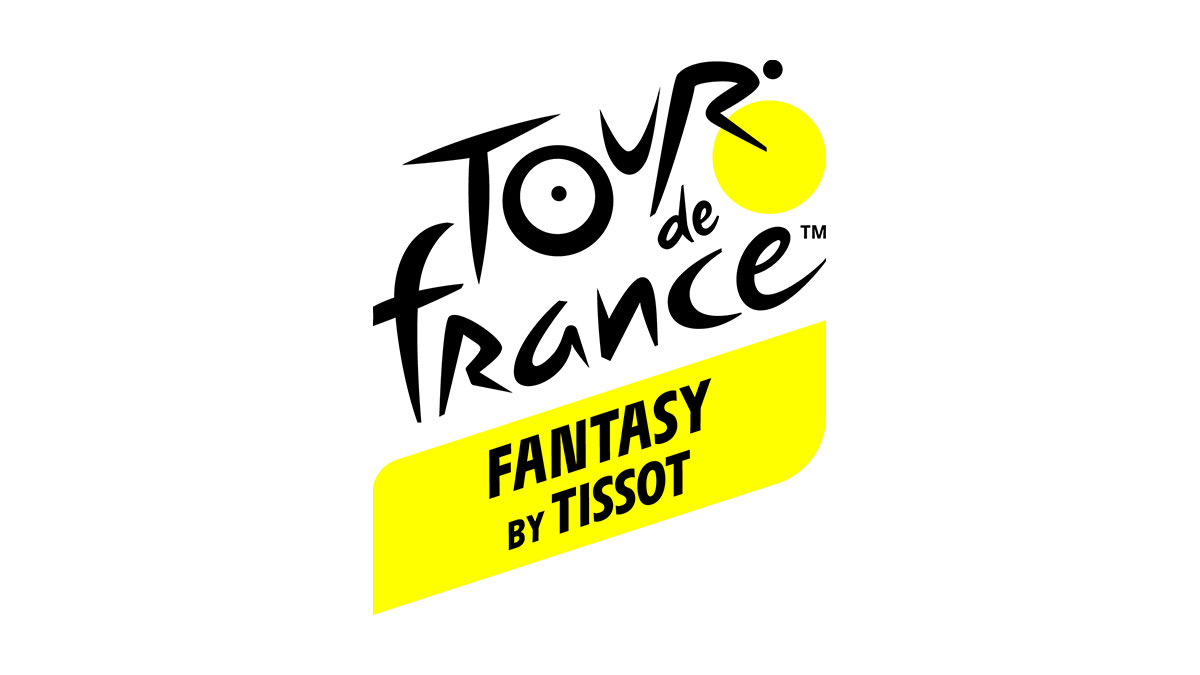 I have a team set up. Is there a way to join a league?

EDIT i found it right at the bottom of the screen. Not very obvious though.

Is there anywhere on the site that actually tells you how their version of the game works!? I can’t seem to find out how the points are allocated, how the captain things works etc.

League is called TriTalk. Link above should take you straight in.

Ok - i’ve gone a tiny bit leftfield. Not going to be bothering with the subbing in and out of people though i don’t think … well i may change my mind if one of my biggies drops! Deffo not liking stuff on facebook for more credits though! I hate games that do that, just make it fair (yes i know the real reason behind it)!

Mildly related to this thread but made my annual pilgrimage to WH Smiths yesterday to get the TdF Guide and the offer they do with a drinks bottle and loads of gels etc. The guide’s now £15.99 and couldn’t see they were doing their offer this year either so couldn’t be bothered. So I’ll be winging it even more than usual.

I bought the one with the bottle last year. This year you got 3 pairs of socks, a bottle opener keychain and a buff. The socks aren’t that bad but I am sure will last about 5 rides and be threaded, fine for summer commutting. Think I paid £12.99 for it, because I am a mug. Bit out of dates as well, big piece on home Frome is the favorite.

See ASO are on the ball as well, releasing the game hours after Cav is dropped but they still have him on the team

but they still have him on the team

Look for the logo with three heads in a circle. Click it. Click on “List of Leagues”. Type “Tritalk” into name of league and press search. Click the arrow to join and confirm. Press the heart to make it your default league when you open the site.

Juts in case anyone is interested I went back to WH Smith’s today when it was quieter and asked if they were doing their usual offer with the bottle and gels etc. After much head scratching and consulting “upstairs” a cardboard box appeared with 750ml High 5 bottles containing a tube of Zero tabs. I also realised there are 2 versions of the official guide (the one in the cardboard box) £10.99 with the usual guide, map, postcards and a mini-book then the premium edition for £15.99 with another mini-book and socks. I bought the cheaper one and still got the bottle and tabs.
ps. The extra book in the premium edition is “Training secrets of the pro’s” - I think we all know what they are by now

Right I’m in. But of a hasty selection, and only used 118 credits.

My leader goes down on Stage 1

Bummer, you are doing much better than me, I’m down in 15th. Fucked up me road captain choice. Chose the wrong sprinter.

Anyone have gronewongenenenen? Is he down for good or not?

Blimmin dropped van avermaet last min and he’s in polka. Did have Sagan as captain though.

Weird how I can’t see anyone else’s team on this one.

The teams are hidden. I think there is a different game mode where you can see them.

To be honest the interface on this game is fucking appalling. None of the icons make sense and you have to hover, which you cant do on mobile. I’m constantly looking round trying to find things. Most annoying is it doesn’t show the points calculation. So I have no idea which of my team are performing and which are crap.

I did find that yesterday, but it wasn’t intuitive!

Go to the little bike header at the top. Then where it says the name of today’s stage, click ‘back’. This will then say yesterday’s stage. Then a thing comes up with the points, and a yellow box with a few lines on it comes up. Click that and it’ll give you the breakdown.

Can you swap riders using credits any time, or only when they have abandoned?

Going to change my Road Captain for today (should have yesterday for TTT, but too busy out training). A good stage for one of my ‘van’ guys