Love the look of the vehicle, but thought it might be cheaper as it was supposed to be back to basics. 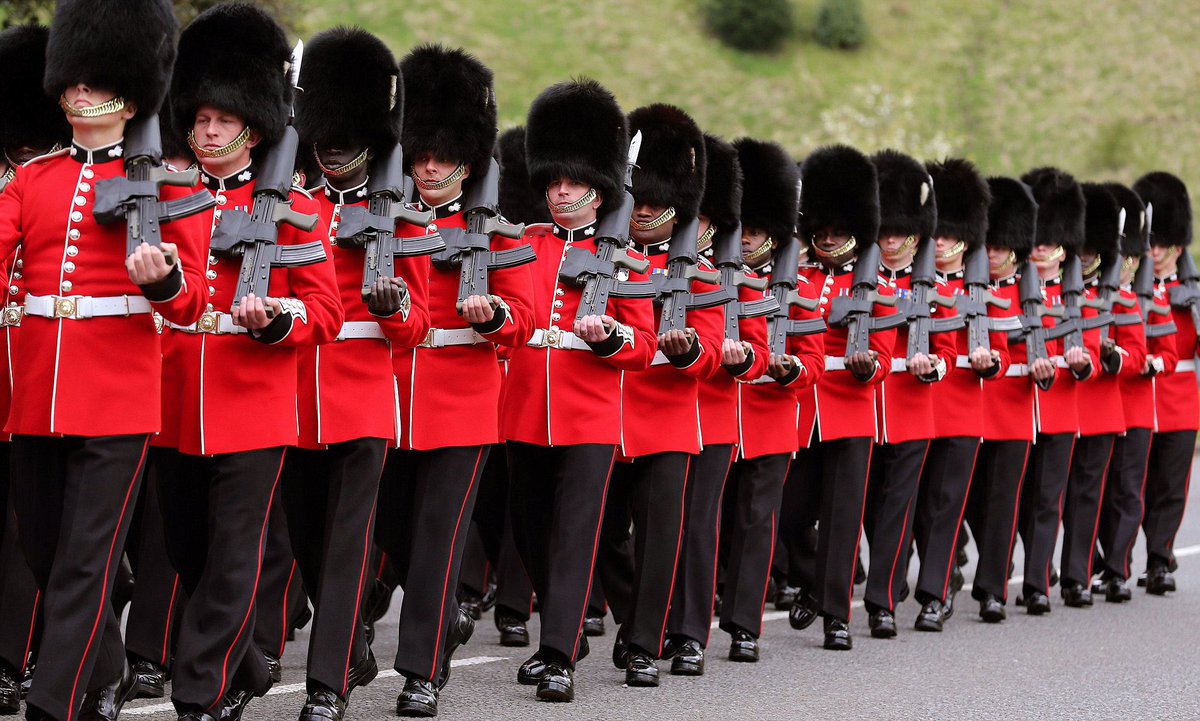 I hope so… it’ll be hilarious on the descents, watching them hold everyone up as they max out at 15mph less than needed…

Odd name for a car. Does it have a grenade launcher?

I learned to drive in a 2.8i Ghia version of that.
Absolute mammoth to manoeuvre

The Grandad, as it was referred too back in the day when I worked for Ford as an engineer

An absolute behemoth going round my little towns roundabouts with my Dad, good times!
I don’t think it was as good as the Zodiac he had before that, but I never drove that.