The fuel pump is on the grass. What I’m holding is, I think, the fuel gauge sender unit, from inside the tank.

Ah I see, so the pump isn’t inside the tank, a la Ducati?

No, it sits under the seat. Or in this case, flaps about under the seat because the rubber holder is broken. New one ordered for £16.

At this rate, I should have just bought a working bike! 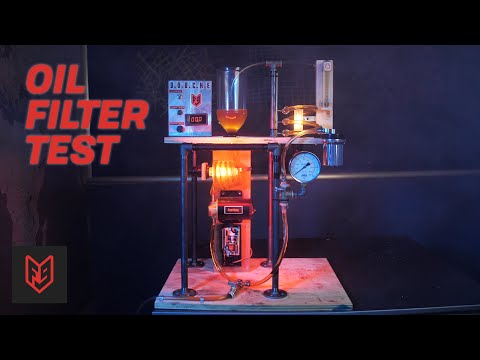 I don’t know how I’ve wasted 51 years without discovering motorcycle chariot racing but sign me up! 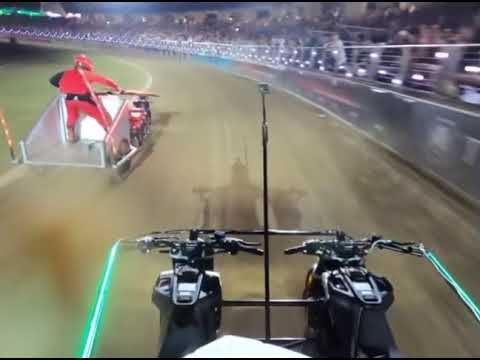 Spoke to engine man, £360 to blue print the engine (plus parts), totally clean it and make sure it’s all good. He said not to tune it further but a blue print engine is about 70bhp. Sounds good to me. He also said to drain the oil out before taking it down, it looks like it’s bleeding. Poor engine. 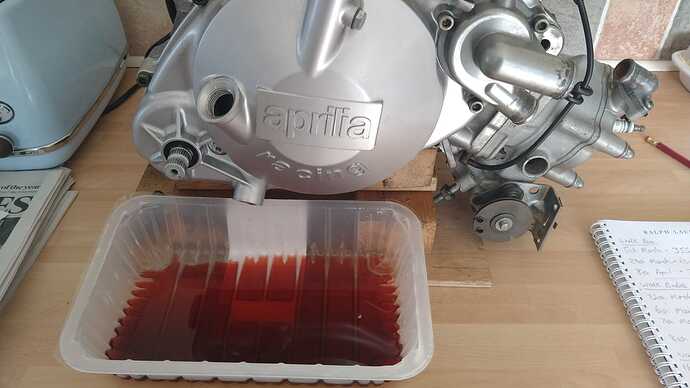 blue print engine is about 70bhp

That’s plenty in something so light and nimble and keep the standard reliability (or better in theory) too.
I’m really looking forward to seeing the end result of your build. Now Binky is coming to an end I think we need a replacement, have you got any catchphrases? “Make the noise”

Blinky spirit level? I have no idea what that is.

He said you can get more from them but it costs a lot, makes them even more high maintenance and produces a power band so small you actually make them slower because you’re waiting for the power to arrive all the time. The power band is already reasonable small (9000 - 12000) but at least it stays on power when you change gears.

I’m also looking forward to it but better get on with the shed build so I have somewhere to put it all.

Blinky spirit level? I have no idea what that is

Project Binky on YouTube - a mad Mini project with the complete running gear from a Celica GT4, it’s been going for years and they’ve still not finished. They have a spirit level that bleeps when level and every time they use they say “Make the noise” before it bleeps.
It’s a great series if you like engineering and totally over the top solutions to problems.

Get the funk out

Just back from dropping the engine off. You know that feeling that you’ve got the right person and everything is going to be OK? That. I’ll find out next week what needs doing. Ooh.

Better get on with the shed and back to the DIY thread.

I got a quote back from the company who do tank refurbs. £470.

I’ve found a YouTube video on a homemade setup to use a sacrificial anode to remove the rust. Looks fun, so going to give that a go and I’ll live with the dent, for the time being.

And in other news, a guy on a FB VFR group has sold me his clutch lever, master cylinder and slave cylinder for £35 posted.

. So will whip the slave cylinder off and attach it to my refurbed lever and master. Finally, one thing fixed! 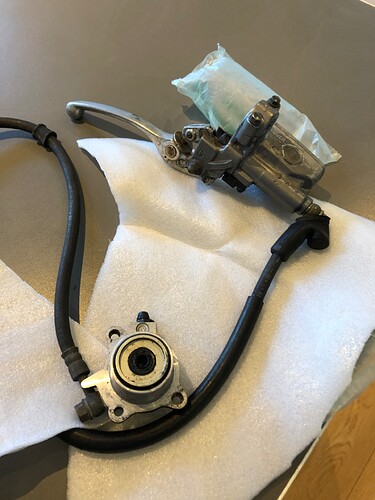 Check out Edd Chinas solution. This is part 2 so worth looking at the first one too. 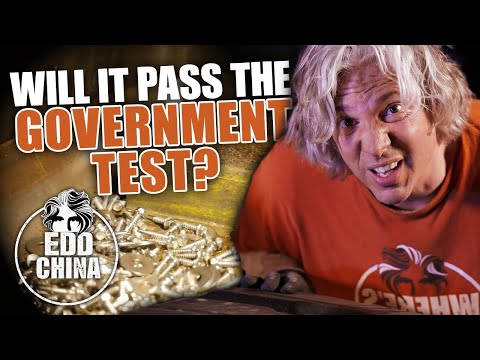 Cheers @Doka will have a look later.

Part of the fuel tank problem is the ethanol in fuels*. Ethanol is hydroscopic so it binds with water which is introduced into your tank and causes rust. The Aprilia has a plastic fuel tank which absorbs that water and swells, eventually fouling on the headset then splitting or bubbling.

I was told the answer was to coat the inside of the tank with some sort of ‘tip in and swish about’ coating and I got a quote for that and a respray to take out some scratches that annoy me and it was a bit over £500. But I’ve also been told not to use the internal coatings because they set hard against the tank which naturally expands and contracts with heat so it’ll split and be drawn into the engine potentially causing damage and exposing the tank to ethanol again.

So, all the above will be used when trying to get authorisation from the purchasing manager for a carbon tank.

This is what I’m going to try 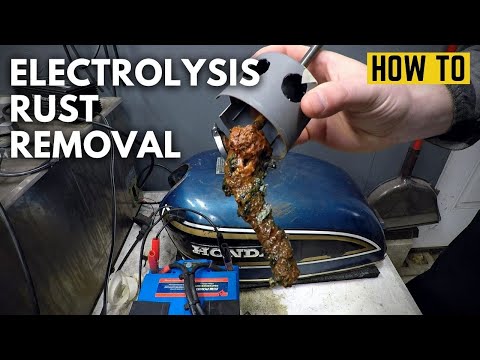 He makes it look easy. Fingers crossed it is.