Where do you get your bearings from?

I found my emails to one of the bearing suppliers that seemed to supply every headstock bearing under the sun except mine and the measurements of the bottom bearing (the one I want) are 50.8, 40.0, 7.0 & angular.

I can see why you have been having trouble. Found a few false leads with people claiming particular bearings fit but it is really hard to tell which year version of SuperX they have.
Those measurements seems awfully close to 1 9/16x2x9/32" commonly used by Cannondale, except the KP454 images suggest, and you confirm it is definitely angular although you don’t state the angles. It is really going to depend on the accuracy of your measurements in imperial and metric to make any progress.

One thing I saw claimed was that Cannondale had used aerospace bearing patterns and then had them made in cheaper materials just for them. This meant you often could find the same bearing dimensions but at aerospace prices as they were capable of working at 13K RPM at 700degC which is not typically required for bikes.

As an aside, the seals of most cartridge bearings can be prised open and the bearings re-greased. As well as higher tolerances and/or better materials, higher quality bearings can have extended lips over the seals, labyrinth seals, multiple seals, solid lube or other improvements to improve and extend operation. Probably worth paying for with a CX bike if the option is there. Bike manufacturer is likely going to gravitate towards lower part cost when sourcing and factory teams just seem to remove and replace extremely frequently.

I try to use marine grease for my harder-working bikes whenever servicing them. It is a bit stickier than regular or lithium grease and designed to resist corrosion and washing out. Not really worried that I may lose some mW in power by doing so.

Generally I go to my local bearing supplier, there is one in most large towns, hand him the bearings and tell him I want the posh ones.

Sometimes they are as much as 89p each.

Thanks @TonyStark . The measurements are good, I’m an engineer handy with a vernier and I checked over and over to make sure they were correct as the size is so close to was is available but just not close enough.
The bottom bearing had rusted, I’ve had the bearings apart, ‘balls out’ & in my ultrasonic cleaner then greased back up. It’s whats in there now but it’s shit & needs replacing it just galled be to gave to pay for the kit (even though the price is good as you say) as it basically made my bike purchase price much less sweeter

Still from a bike supplier rather than bearing shop, but how are these?: 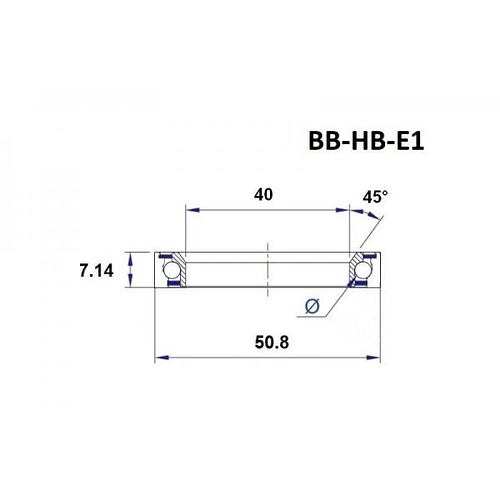 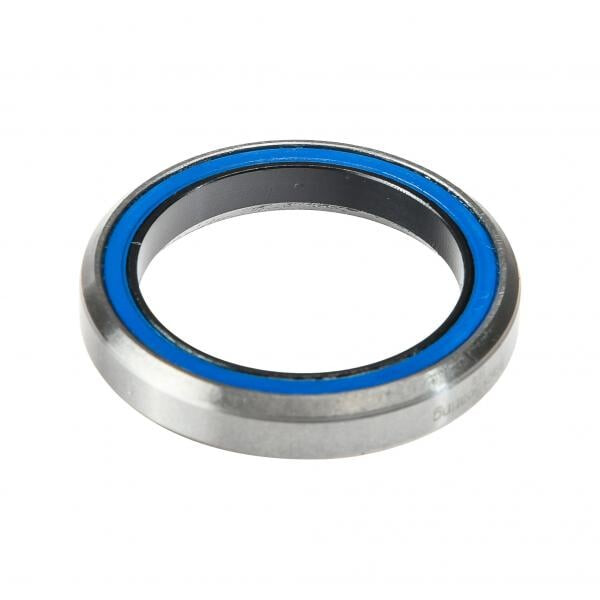 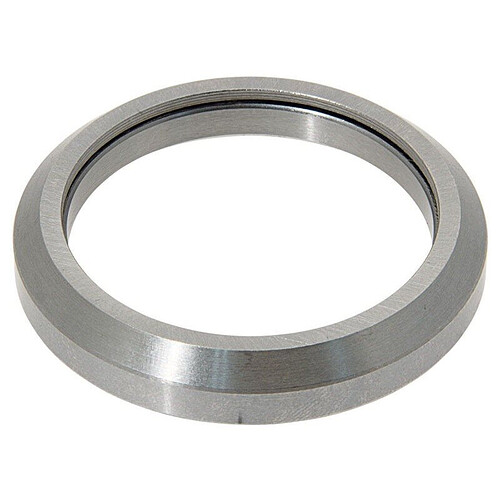 Bingo, that bottom one looks spot on, i’ll eat my hat

. I’ll pull mine out at the weekend & double check the 45 degree angle but it looks right. Top work @TonyStark

Not sure I proved my point that bearings are non-bicycle-manufacturer specific, or that you are going to save much money or buy a better grade more directly from a bearing supplier though.

The Black Bearings design looks very basic and I saw a couple of iffy reviews. The picture of the second RMS bearing looks like it might be sealed in a better way for the application. Hope they don’t sting you too much for postage, VAT etc. if you purchase.
The whole post-Brexit import thing seems a bit of an unnecessary swiz at the moment. Pre-EU, you used to get VAT taken off in country of origin, and maybe added on import. Now we seem to be paying twice.

I actually feel a lot better now, as my LBS charged me £80 parts iirc, to replace the bearings on my Reynolds wheels, and said they were Enduro.

Can’t remember why I was too lazy to do it myself.

Enduro are more expensive but remember, that cost was for two sets of wheels and two bearings were quite an odd size (width wise). Changing them takes 10 mins for a front and about 20 for a rear if you have the drifts.
Zipp 404 fronts can be awkward because there is a weird ‘floating’ axle arrangement that the end caps just press into, and the bearings are deep seated.