Their biggest hit is a total dirge (“I don’t need a lover”) and I just do not understand how they’ve sustained a career for so long with so little. Other than a fucking good band name.

Anyway. That’s my humble opinion, yours may differ. Please vent.

What’s the band that really really winds you up?

Your honour, we present the following as evidence for the defence 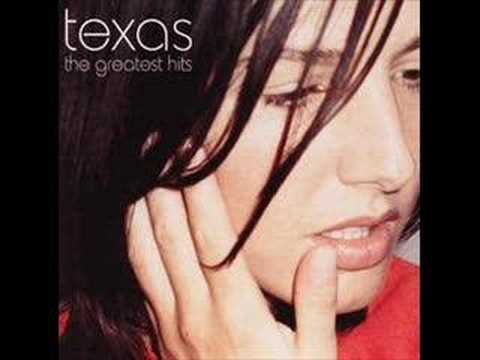 Probably not a popular choice but I absolutely hate Abba.

I’ve no idea why they’re so loved. Every song. Absolute shite

But the good bits are Method Man

Used to go to gigs in the mid 80’s indie scene and there was this band that frequently turned up as support called the Blue Aeroplanes. They were terrible, and had this weird Polish dancer on stage.

Bands of that scene/era used to do 30-35 minute sets, sometimes no encore, sometimes just a song.

But the f£&king Blue Aeroplanes would go an hour or more, and if just one or two in the audience feigned a bit of enthusiasm at the end of their set they’d come roaring back for another 3/4 songs.

I hated them, felt like I couldn’t get away from them at times…

No I really hate that. I can’t help it. I just do.

But “the winner takes it all”, a song about them actually splitting up from each other, is imho just sublime. Gorgeous and so melancholic.

I do like a song written about the band having issues which sells well. Jeff Lynne of ELO did something similar, not with anything like the success of Abba though. I’d guess Fleetwood Mac would have done the same at some stage with their line up relationships.

Probably not a popular choice but I absolutely hate Abba.

I’ve no idea why they’re so loved. Every song. Absolute shite

Simon and Garfunkel and anything thereafter by Simon. Boring depressing warbling House of Fraser music.

One for each of four decades-ish:

Beatles - agree, but the rest…?

Maybe massively over-rated would be fairer

Behind you 100% with these choices.

I would also throw in Rush for good measure.

That’s my childhood/teenhood man. That hurts!