So, my Exocet2 has a BB30 and I have had various issues with it over the years. The latest one looks a bit more terminal. The non-drive side bearing is loose in the cup…it is actually stuck to the spindle at the moment

I didn’t have time to do much to it, so put it back with some loctite 641 on the bearing shell. This lasted a couple of turbo sessions but it is now clicking and creaking badly again, which I am sure is gradually making things worse.

All my existing cranks are BB30 including power meter, so quite heavily invested in it

Possible options I could think of:

Anyone had any experience of BBInfinite? It looks similar to Hambini, except the Hambini converts to 24mm spindle. 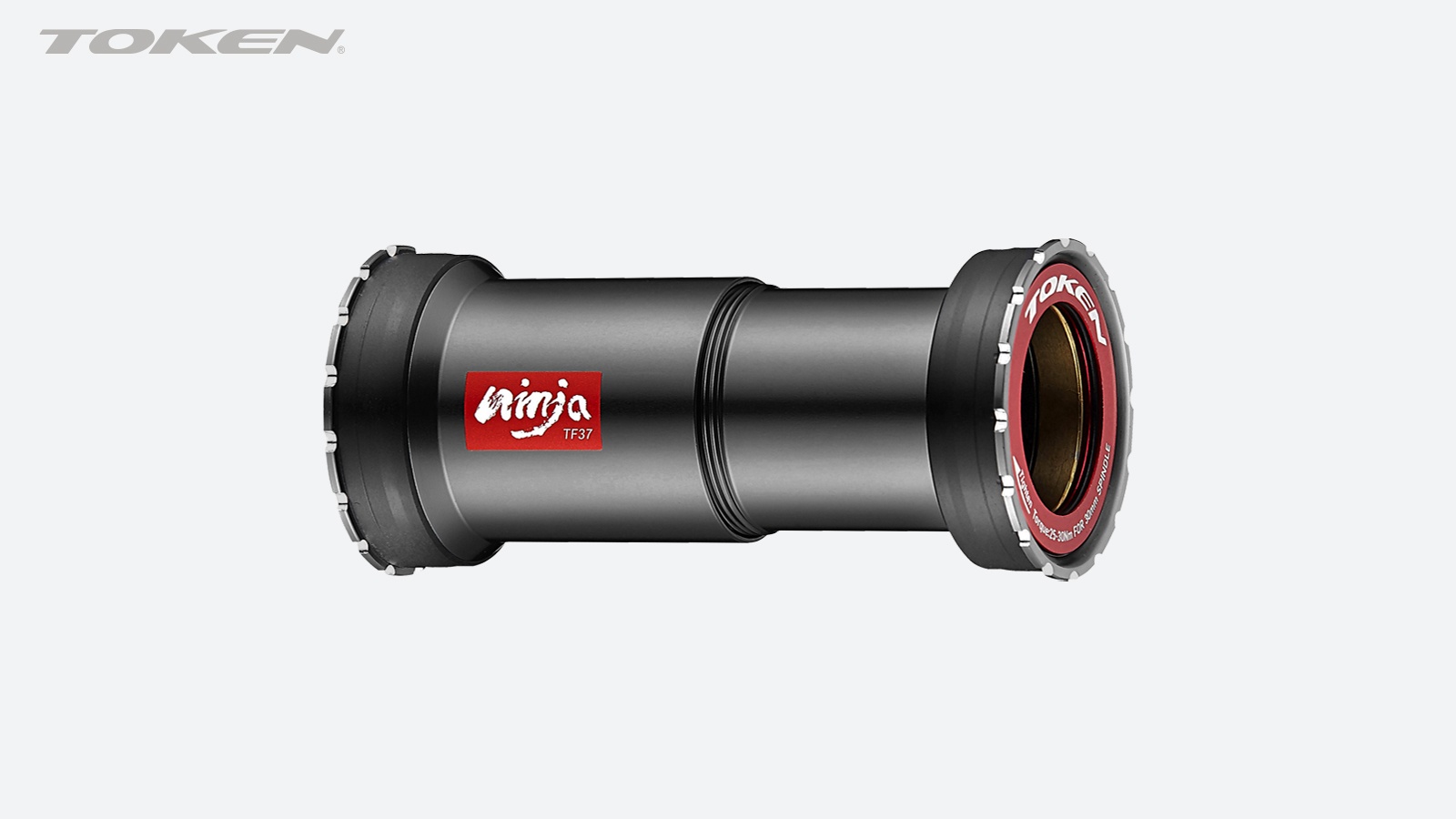 How To Choose The Correct Bottom Bracket

Thanks, I came across those but they don’t seem to do something which fits existing BB30 and still accepts BB30 cranks

Is the BB shell still undamaged? I would take it to your LBS as they will probably save you a lot of hassle in the long run.

I would be tempted to go with std bearings & a strong loctite again. Clean everything thoroughly with isopropyl or similar, build & leave overnight.
Are you installing the bearings with a good tool to ensure alignment?

I don’t need a tool to re-install that side I can literally push it in with my fingers. Loctite 641 says medium strength, so could go for a stronger one (609?), but a bit worried I’ll never get the thing out

I might give Noah’s ark cycles in stroud (not really that local) a call as they might have some suggestions.