which one would you go for?

Navigation is million times better and climb pro is so much more useful than I imagined.

Can’t fault mine… But never used a bolt either 🤷

Not used a Bolt, but recently bought a 530 and its bloody fantastic.

The nav is excellent, and its a treat to have a device where you can ride a century and still have most of the battery charge left!

DCR’s ‘best picks’ article below…. basically says the Bolt is really super easy to use, but lacks the features of the 530. Nav is better on the Garmin and doesn’t need a phone, but phone integration is better on the Bolt… or in other words, they’re both pretty good! 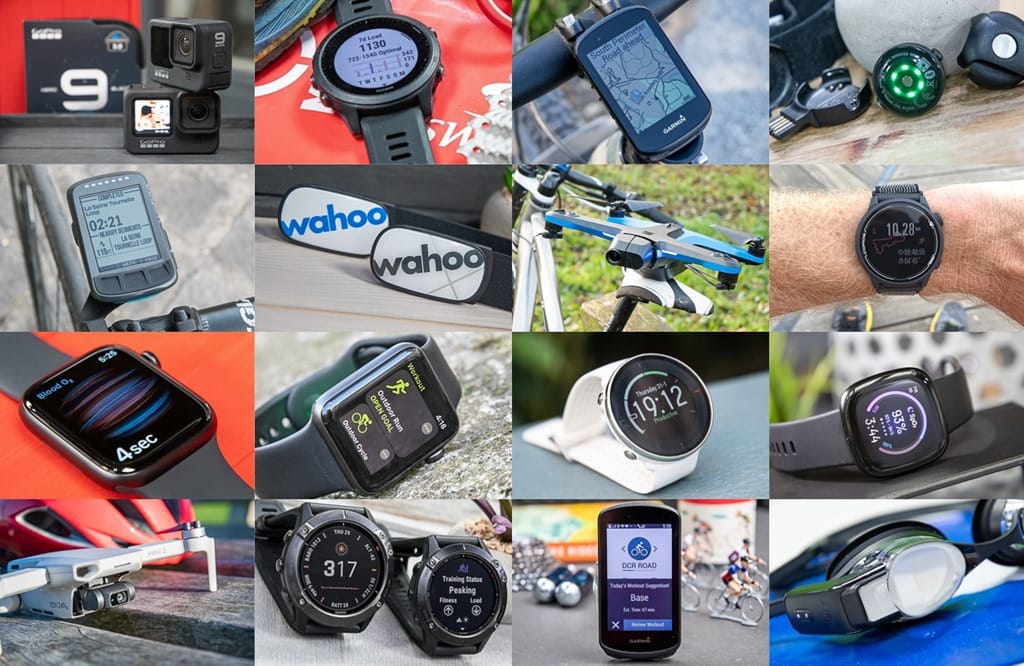 It’s that time of year again – the Annual Sports Technology Buyers Guide. One of these years I might even publish it more than once per year. Still, this is when I try and cover a wide range of sport

most of the battery charge left!

That was actually why I binned the 520. Even used navigation at lakesman. Partly to stay on track, but mainly for climb pro.
Battery life was never a concern

Another vote for the 530 here

Tbh you could probably flip a coin

What the hell are you guys talking about? 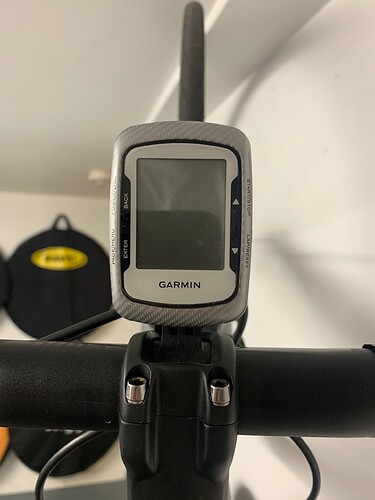 Are you currently in one of the ‘ecosystems’? That’s what’s kept me on Garmin.

Have Garmin 935 watch and gone through various watches over the years.

but use the Garmin Ecosystem basically.

Debated the same last year, went for the 530, loved it in UK. Maps not quite as good in aus since I downloaded free maps rather than pay, but it’s still great.

Similar story from me. Not used Bolt but bought a 530 less than a year ago and it’s ace.

As with others, I’ve not used the Wahoo. But from a Garmin perspective, the 500 was basic and solid, the 520 good, but the 530 is a significant, massive, huge, step up. I’ve never had a single reason to fault it.

but the 530 is a significant, massive, huge, step up

@stenard - Sometimes, I look at my Nike shoe collection and think I’d be at least £1k better off if you’d not posted about the old Flyknit 4% on TT1.0.

530 is a significant step up

Its like going from crocs to Nike Air Max to Alphaflys

I just use my garmin watch at the moment. I’ve been waiting for the updated 530 since the Spring. Some sources said April and price dropped on 530 but then went back up again. Could have been a supply issue. 530 price has come down again so update might be soon. But who knows! If the Bolt 2 had offered more I would have gone for it, but it feels a bit of a small update. I’ve waited this long so I’m happy to stick it out until the Garmin update is released and make a decision then. If it’s just a 530+ - I’d probably just buy a reduced 530.

I think my Bolt is great but have never tried using it for navigation. It looks like v2 may do that better with the colour screen but I wasn’t interested in that. TBH I rarely plan an exact route just a destination and decide en route the exact route. Sometimes just a general plan.

As a long time garmin user it feels a bit basic and clunky, large bezel, smaller screen & i do miss the touch screen for scrolling around maps… and the maps are a little basic too.
It’s taken me a while to find out how to navigate all the features i need, not always as intuitive as the garmin interface i’m used to but it does to everything i need, and plays nicely with the potentially intermittent power feed from a dynamo (unlike garmin which tries to shut down everytime the power drops).

Navigation works fine aside from my habit on the garmin of scrolling around the map with the touch screen, auto re-routing works well too when you go off course.

Battery life is neither here nor there for me, 15hrs or 24hrs isn’t enough so they’ll all need charging on the go for what I’m doing.

Garmins have just got bigger and “better” / more complex over the last 5+years and along with that i found less stable / more annoying. most of the new features i just don’t need or care about so now wahoo in theory does everything i need i went for that… and it has been much more stable so far.

I don’t regret the switch but i do question if it should be so closely priced with Garmin… i.e. it feels like it should be more than £50 cheaper than a 1030.