Anyone on here used a breathing trainer such as the Airofit Pro.
As an asthma sufferer and as I seem to have reduced lung capacity following Covid last year I’m thinking of giving it a go. I have never been convinced that exercising the muscles you breathe with would make much of a difference to a population of regular exercisers.

What about the devices which limit oxygen intake, to make you more efficient? 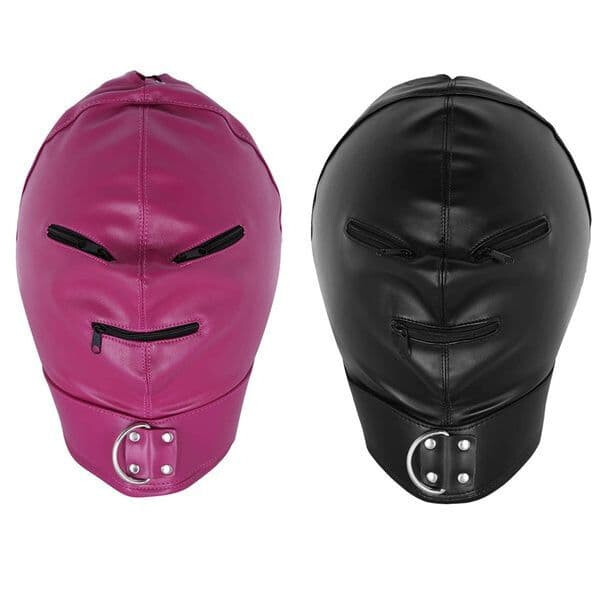 Yes, I was thinking of trying one out at parkrun for a few weeks before a PB attempt!

What about the devices which limit oxygen intake, to make you more efficient?

I haven’t seen those, do you have a link?

I say less Oxygen, and that is true, but that’s just because it’s just less air. So not really a true replication of training at altitude. I imagine it’s doing a pretty similar job to the item in the OP… 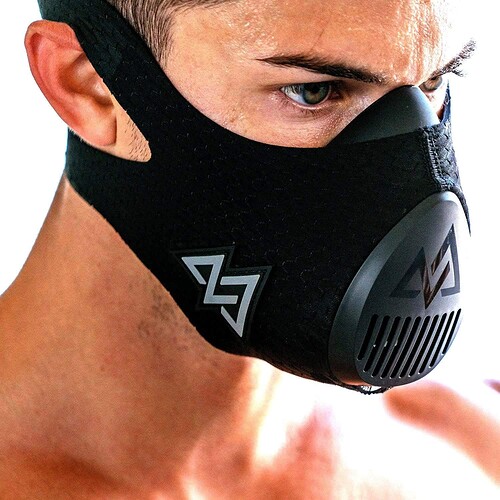 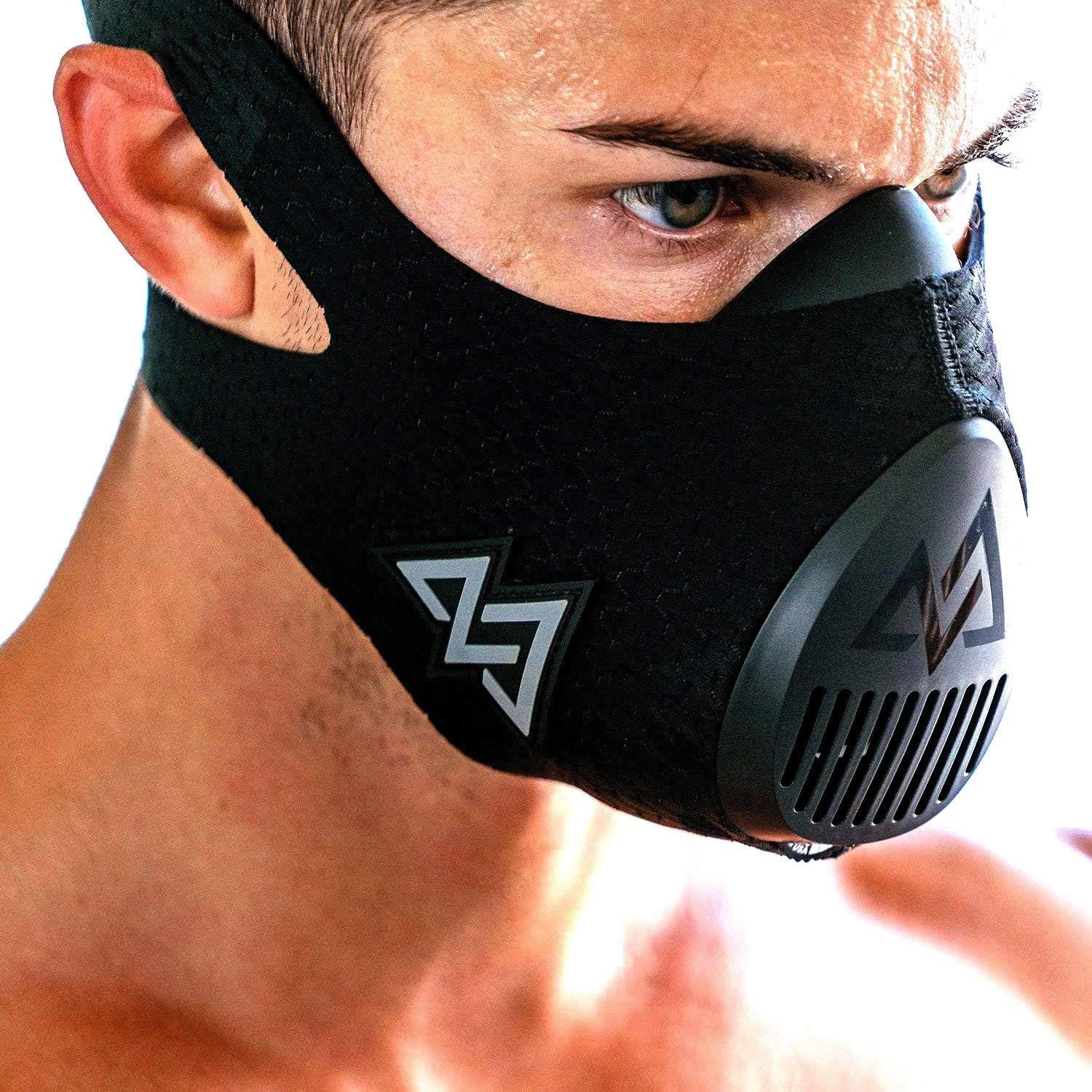 Yeah looks to be doing the same thing. I think if you’re healthy and doing plenty of exercise, which I would think most of us here do, I can’t see how getting air in and out of our lungs is a performance limiter. I doubt they create a reduced O2 supply the way being or simulating being at altitude does. If they did, wearing them when not exercising would likely be more beneficial.

The whole message is around increasing lung capacity, which i’m sure it does just fine.

However, as any first year Sports Scientist or Human biologist will tell you, unless there is a commensurate change in all other elements of the system right through to the Mitochondria, you’ll just be breathing in more litres of Oxygen, and breathing it right back out again.

Whether it’s still valid is another thing

Disappointed so the title thought it was about your running shoes

I only skim read a systenatic review and you’re right they found improvements, mostly due to reduced RPE when the mask off. Obviously respiratory muscle function improves and they speculate they might then fatigue more slowly in competition but that was modelled rather than a finding. After rib injury they might be real useful though but not sure in the OP’s case they would help.

I have never been convinced that exercising the muscles you breathe with would make much of a difference to a population of regular exercisers.

But the muscles are really only stressed in the upper ranges and, for those on a diet of No Friels Attached and Naffetone, these could be useful…

It may help in these cases but asthma exercises those muscles a fair bit already. My flared lower ribs are testament to that.

that can be uncomfortable…