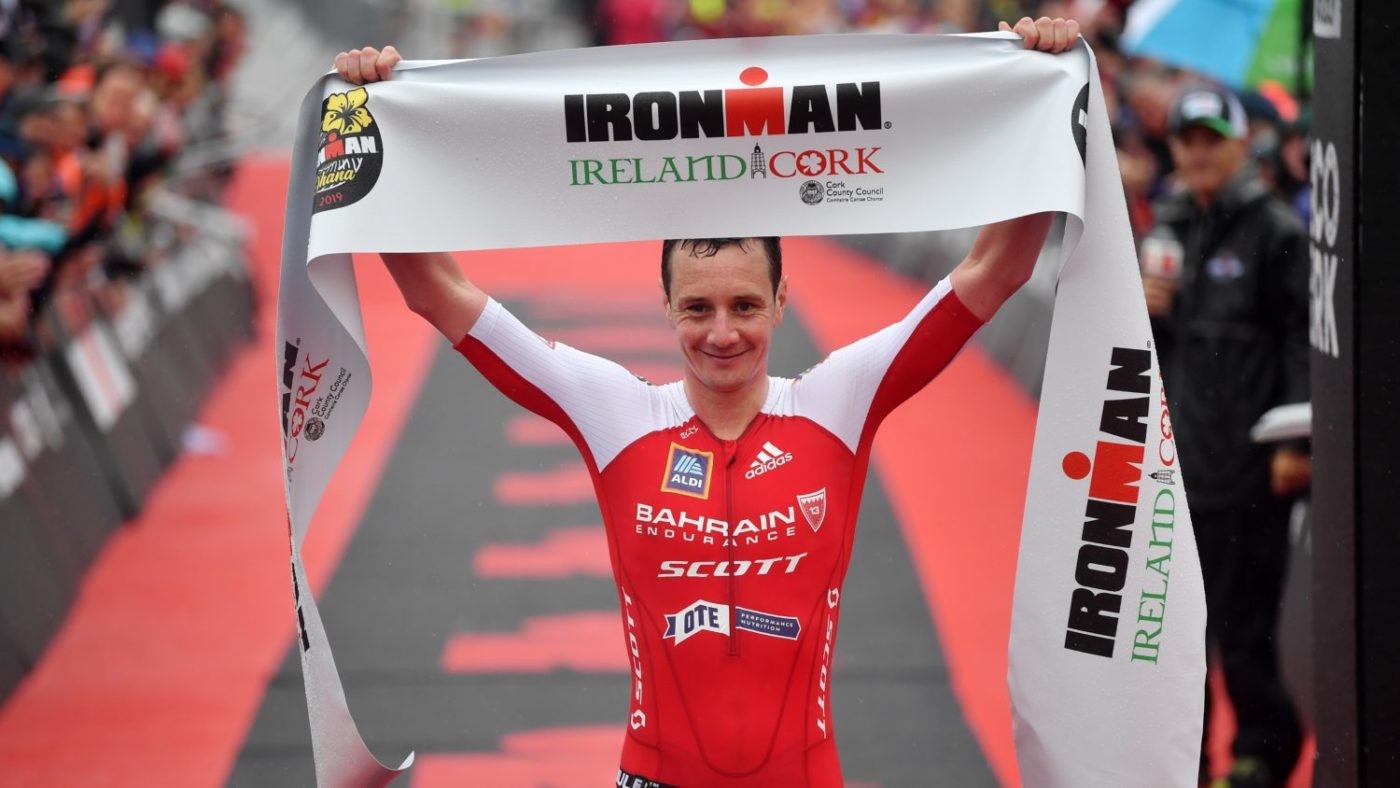 The 2019 race season is not over for Alistair Brownlee as he'll be racing IRONMAN Western Australia, Busselton, in early December

He says “Some people say the only way to learn how to race IRONMAN, is to race IRONMAN. I think that could be true. So, despite being later in the year I am heading to IRONMAN Western Australia. I still have aspirations to race the Olympics and if I race in Tokyo, it will definitely be my last Olympics. But I also want to qualify for Kona next year and I hope to be able to do it in Busselton”

It will be interesting to see how that pans out. What are the GB male hopefuls like over Oly dist? I don’t see him being competitive in Tokyo if he’s not focussing on Oly Games.

So many excellent post-Kona results too.

You’ve got JB and Alex Yee, next best is Tom Bishop then no-one else who really looks like they could break through. So if we get three men’s places (which is not guaranteed) you may as well take AB if he is fit and wants to go.

What are the GB male hopefuls like over Oly dist?

There are only 3 others with any kind of a shot. Johnny is a good bet for a top 5, Alex Yee is a good bet if the race falls his way and Tom Bishop would be a strong domestique to support him on the bike. Alistair has not shown any form to suggest he could run at the front, he can impact how the bike is ridden which could help Johnny, but will he want to go as a domestique for his brother?

Yeah, I think AB should just go out ‘on top’ Olympic wise; I cannot see him being happy coming in 16th or something - unless he gives someone an armchair ride to Gold, and what are the chances?

Interesting. I agree with Jorgan that his reputation might be best served by not going to Tokyo but he could fancy a MTR medal or as a domestique. I like Tom Bishop but he won’t get a medal, Alex Yee is improving and Ali could act to either help Jonny break away from a front pack or help Alex Yee up to the front pack by sacrificing his race to drill it on the bike. He could do that, train for Kona IMO and enjoy the Olympic athlete village activities we all hear about

I guess his plan is try to get Kona Q wrapped up this year then maybe an early season focus on ITU to see how competitive he is?

I guess; for some reason I thought IMWA was next March, but that’s NZ iirc.

I cannot see him being happy coming in 16th or something - unless he gives someone an armchair ride to Gold, and what are the chances?

he didn’t want to help Alex at Leeds, happy to attempt to blow the field apart on the bike rather than disrupt the front group and help a team mate get back on and potentially take the win. I hope BTF don’t entertain him but he holds a lot of power. Id rather a good dom to get Alex back to the front group if the swim doesn’t go his way.

he could fancy a MTR medal

But you wouldn’t pick him at the moment, assuming Johnny and Yee are there.

I don’t disagree but we’re not picking the team now. He may be a lot more competitive come the summer, maybe not.

He might be happy to help Alex come Tokyo but certainly Jonny. I’m not advocating he should go as a domestique or to race for himself BTW, just speculating on why he might go.

I don’t think he would be a good domestique for anyone really because he has a winners mentality not a team mentality.

Really they should go all in on Yee. Get him up to the front pack and that’s pretty much a medal right there. Paging Phil Graves!

Be interesting to see if JB gets his mojo back. He’s not been quite the same since Cozumel.

These Yorkshire lads, but soft eh?

If Yee can bring his swim on a bit over the winter he might have a dark horse chance, but on what he has shown so far you wouldn’t go all in for him just yet (he had a poor race at the test event)

True he’s not been consistently up there, but surely with that run of his they have to be thinking a domestique is going to benefit him way more than Bishop finishing 13th. I suppose it depends what their priorities are but isn’t it all based around medals?

Yee’s run was 2.5 minutes slower than the leaders at the test event

I suppose it depends what their priorities are but isn’t it all based around medals?

Yep, the funding for the whole sport is dependent on them winning medals. The women’s team looks good for at last one medal, but it would be a brave selector who picked a men’s team with an eye on the future and not maximising medal hopes.

There were reasons I wont go into. BTF know Alex is the only realistic medal opportunity at present as no one can run fast enough. JB withstanding obvs. Hes still very young though and I think he’ll be all over Paris but Tokyo may be a year too early, much like AB in Beijing. Swim wise in the pool he is hitting required times but it’s just not coming together race day. Due to the intentional lack of racing hes not getting great pontoon position and maybe there is a bit of youthful naivety or tactical awareness costing his place in front pack. I’m not sure there.