I’d seen their teaser with daffodils and wondered if it was a UK event, in Fishguard, so it’s going to be a nightmare to get to by the look of it!

Challenge Wales to what?

Fishguard! Is T1 in Wexford?

They’ve had a few of the Welsh champs in Fishguard lately I believe. Just down the road from where I grew up.

Its certainly not flat!

Looks like they’ve taken over an existing race and maybe padded it to a 70.3, there’s a sprint and O\W swim as well.

Just got to dodge the ferry!

It is a nice part of the world. Maybe not Fishguard itself, but the surrounding area.

Think the 70.3 has been there for a while. Sure it was last year, or the year before’s Welsh middle distance champs.

They run LCW as well

shame about the date

It’s been run as a half by Activity Wales for a few years; think the first was in 2014 (coincidentally my best ever race) when it was under the ‘Ocean Lava’ brand. Last couple of years think it’s been branded as the Wales Triathlon. Assuming they’ll use a similar course it’s not actually too hilly. Sheltered swim in the harbour, then ride out to St Davids for a lap and a half, then the four lap run utilizes the breakwater (good for photos, grim if it’s windy), with one short sharp hill.

If I’m going that close to St David’s, I’m surfing, not racing

Its ‘Challenge’, so a completely different company, and in direct competition with IM 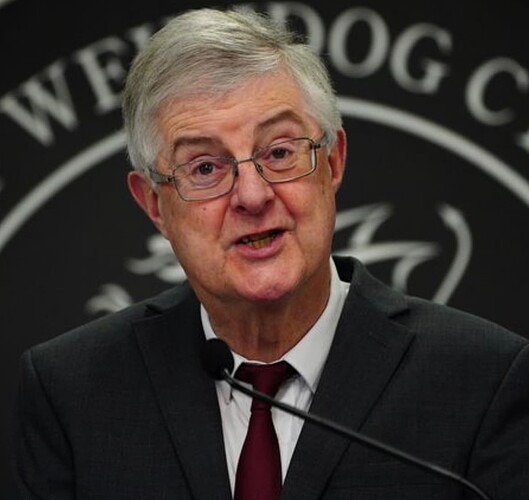 ‘The challenge bit will be getting the event to run with me about….’

Yeah I taking to someone the other other day about IM Wales being cancelled for three years straight!

Thought so, but they’ve also taken over struggling IM events (may be completely wrong, but thought Weymouth was one).