I am about to try a chinese carbon build so have been reading/watching a lot of internet wisdom.

This made me laugh out loud… 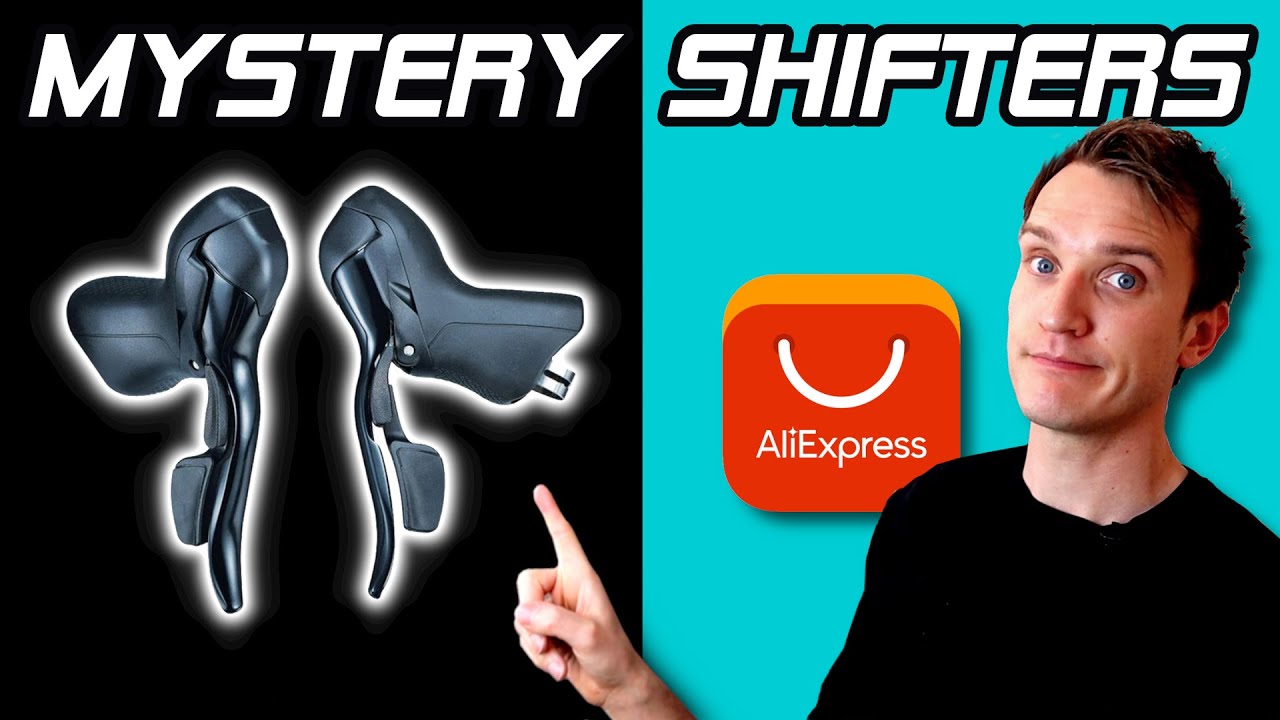 Which frame are you going for?

Not 100% sure yet, but this is the current front runner, good reviews, not a blatant copy of anything.

Looks like it could be based on an SL6 SWorks

I am comfortable with that, I just don’t want something stickered up to be something its not.

I know someone with a fake Mclaren Venge - but he swears blind its real. Irritates the piss out of me.

Looks like a standard open mould frame. I have one, not that one, and have ridden it since 2008 with no bother. I am wondering whether to get one again or go for either a Giant TCR or Propel.

Think I remember you commenting on @Matthew_Spooner post, but if you missed it he/his son had a good experience building one

To be honest I have procrastinated about it for a while now. I have went through a period of culling bikes and am now down to the posh road bike and the posh mountain bike.

In reality I need a training/winter bike so I thought I might as well give this a go.

Friend of mine bought Chinese carbon wheels last year. Brake track delaminated on braking down a decent. Luckily he managed to bale into a hedge on the side of the road.

To be fair, a friend of mine has destroyed 2 sets of wheels, one Vision, the other Planet X… he is a horrible descender and runs the brakes.

@Chriswim the Chinese frame my son built up was pretty good. It was fast and felt nice to ride, wasn’t harsh and wasn’t sloppy. It was probably a few hundred grams heavier than a top class frame, and may not have been quite a lively, however, still made a great bike. The club mate who bought it is delighted with it

So I manned up and went for it last night, ordered what looks like a 2017 Venge in plain white, it will be here in early January.

Going to build it up with 105 bits I have already lying around, So all I am really short of now is the Brakes and Wheels.

I will be ordering some chinese carbon wheels today, just looking around to try to get a rim only option; I would prefer to have them built up here with Shimano Hubs so spares are easy.

Going to try some cable actuated Hydro discs so I can re-use the 105 levers I have, I am a little sceptical of these, but they are cheap so I will try them.

Have a look at Yoeleo wheels, they are built up using DT Swiss Hubs. They are top of the range Chinese wheels, and you do pay more for them

I bought some 2nd hand Chinese carbon rim brake road wheels about 5 years ago. Rebuilt them with disk hubs and put them and my CX race bike even with there low spoke count. Raced them ever since with no broken spokes or damage. Absolute bargain and as tough as nails.

Sorry to be a pedant, but isn’t practically every bike frame '‘Chinese’. Do people not use the term ‘open mould’ any more?

Some are made in Taiwan too. Open mould is what you want, as opposed to a fake, like a Chinarello. I was going to say on the thread that mentioned Cadel Evans’ Ridley, they were open mould.

Yes, but technically Taiwan is the ‘Republic of China’ (as opposed to the PRC)

Even if it is an open mould from a quality designed bike, the quality of the layup, carbon, resin and construction has to be assessed.

As I understand it, the open mould frames are all made the same and brands like Ridley, Ribble, Planet-X, Cippollini, buy and decal them up. Others, of the same mould, are sold by companies in China (or Taiwan

) directly unbranded. So long as you’re buying from a company with a good reputation I wouldn’t have a worry. Copies I wouldn’t touch, firsrtly because I think it is out of order but you also don’t know if it’s a QA failure or not.

I would fully recommend a stock Chinese frame from a company like Dengfu or Yoeleo. The quality and ride will be equivalent to a second tier frame from the big brands, but less than 50% of the cost.

I also fully endorse Yoeleo wheels, they are not cheap, but they use top spec DT Swiss hubs and are pretty close to Roval / Zipp / DT swiss, but cost 40% less.

I’ve had Yoeleo wheels on my TT bike for the last couple of years and they’ve been faultless so far though admittedly, they’ve not done much outside mileage recently.

My interactions with customer service were also pretty good. I asked for 25mm for the back and 23mm for the front which they were happy to do - 25mm doesn’t fit on the front of my P2