1.5 hours on the turbo whilst chatting and listening to Ali Brownlee. An intriguing approach for a two time olympic champ to make some income but fair play to him.

Probably not the worst way to hang out with a group of friends and do something semi-social other than getting pissed on a group video chat. 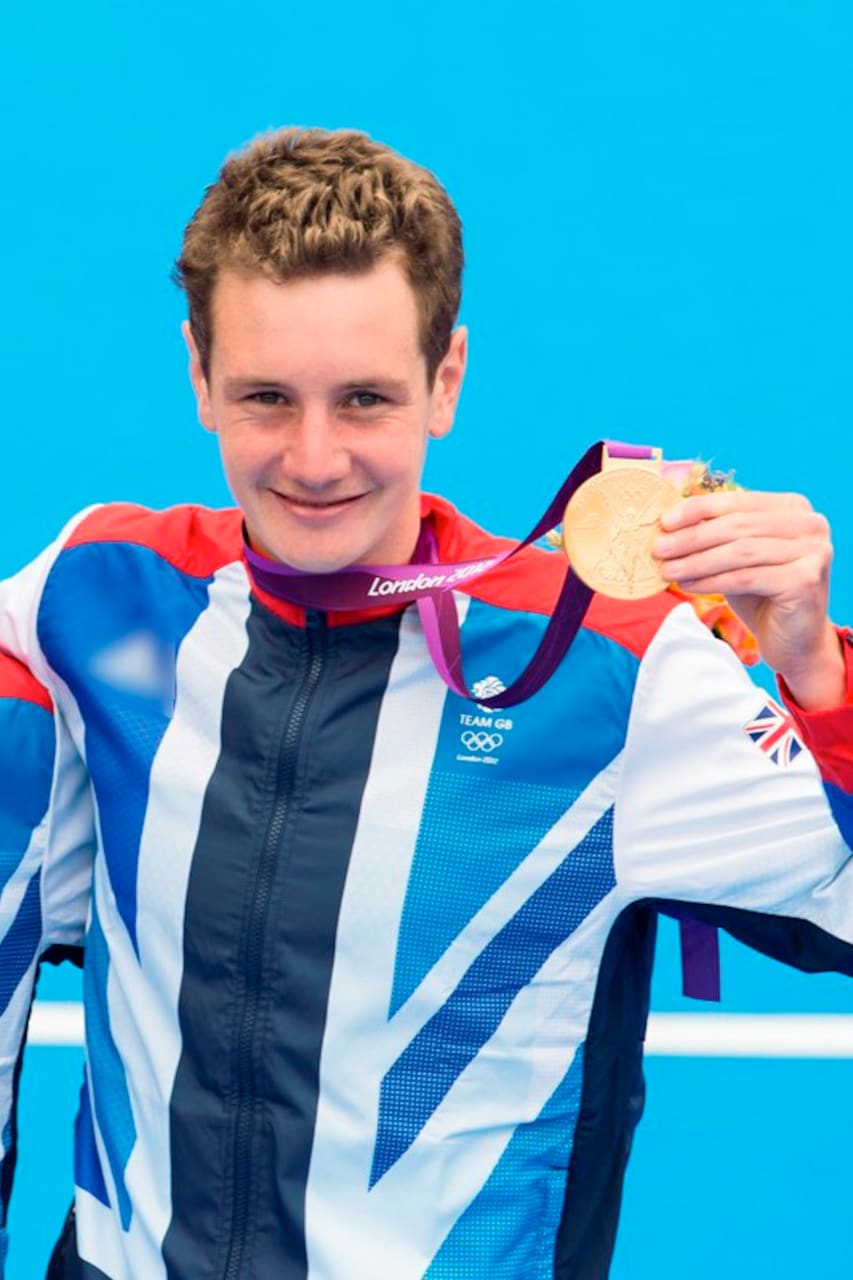 Otley - We'll fire up our video streams to meet in my home training lab. I'll show you my setup and we'll warm up together over group introductions, where we'll learn about each other’s favorite rides, tours, courses, and neighborhoods! Over the...

He doesn’t quite seem the natural personality to pull it off as well as others, but it’d be interesting nome the less and worth him giving it a go, nothing to lose.
I’d baulk at the cost but others have got away with similar, Chrissie Wellington used to do organised runs with motivational talks.

Funds go to the Foundation, so charity rather than income.

I’d be interested, must get awfully repetitive for him though!

Did you see the pics of his pain cave? Had his bike set up in a shed. There was a railing that ran directly overhead, the length of his bike. Stuffed at the front of that railing was a giant plastic sheet. So it looked like a proper home made sweaty torture chamber. His idea of budget Kona prep maybe?

Good spot GB, it could also be a hyperbaric/hypobaric oxygen chamber of the sort Chris Boardman made use of?

I can’t see that pic but I did see the partially painted breezeblocks - so we have something in common!

Think it was on his insta stories last night

If you click on the link above there’s a run through of half a dozen or so pictures, one of which AB’s on a turbo. That’s the one I noticed. 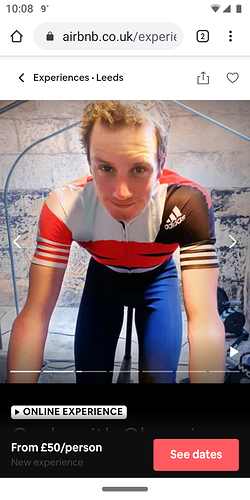 Although with Tokyo now 2021 he gets a free hit at Kona 2020, armed with lessons learned, one of his longest injury free spells and (unlike many pros) he’s already on the start line.

Hadn’t thought of that, very good if Kona goes ahead

He’s wearing far too much clothing to be on the turbo in!

Funds go to the Foundation, so charity rather than income.

Fair play to him. What’s probably more interesting then that he’s using AirBnB for this. Looking at the dates available it looks like he’s only doing this 4 times over the next few weeks.

Looks like AB has an endless pool in his garage.

OLYMPIC champion Alistair Brownlee is going to extraordinary lengths to stay in peak condition – after converting his garage into the ultimate swimming pool.

Second time in the office this week, lovely morning for a commute. There I was at a nice sub tempo pace, and I saw the shadow of another cyclist following me. I enjoy the company of other cyclists, but generally make sure that they don’t get an easy ride. So I picked up the pace a bit, then a lot, I was now pushing comfortably over 300w and pushing 400+ on the climbs… and this bike stuck to me like a limpit. After about 15km the other rider took a turn on the front, and for the next 10km we stormed through the suburbs of Zurich.

Finally we stopped, where our paths divided and had a brief chat. The other guy is called Marc Russenberger, he told me that he was a former pro cyclist, and is an AG Ultra off road cyclist. I just looked him up, looks like he was second in the Race Accross America in 2002

I was out with Ali the other week.

Well we passed him like he was standing still. He wasn’t quite standing still but was easing up to meet his mate who was waiting for him at the side of the road. They passed us when we stopped for a wee stop, he wouldn’t have done otherwise of course. We saw Graham Baxter and his son coming the other way on the way home.

I used to swim with that group Fridays. The lane next to them was almost always empty so I would jump in and use it. They were a friendly bunch apres swim, especially Jonny.