Mrs TRO has just got in. I’m blagging a short holiday with some crewing and general support/sherpa-ing (after 15 IM’s I probably owe her

Fun race by the looks and top of her bucket list, so happy days.

Brilliant news, I’m guessing she’s quite a strong swimmer then?

Oh wow. I had entered the ballot a couple of times and given up. Looks like such a great race.

Good thing is the sharks don’t come into the bay that far because its too cold.

I did it in 2005, absolutely detested the swim but I was never a fan of sea swimming so that’s not a surprise (it wasn’t that bad, TBH, I just didn’t like it). Loved everything else about the whole trip and race.

She’s a solid swimmer. We’re near the coast so do loads of sea swims, so the cold/currents/salt/waves are all very familiar.

She got a major strop at Weymouth when the swim was shortened and she thought conditions were fine.

I’ll need to check the hills as she struggles above about 16% so that may need some work.

I’ve heard something about some steps or something from the beach, they are supposed to be brutal. 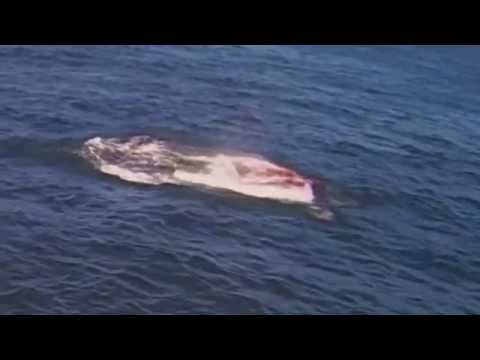 The Sand Ladder? I pushed a tandem up that, it can’t be that bad.

There are steps going up under the bridge, from sea level to the road. The only bad thing about that was the elites were on the way down as I was going up. I was out for a laugh and they were competing for money so didn’t give a poop. But it was all OK if you stay aware of what’s going on around you.

Yep, I did it in 2005 as well. Brilliant holiday in the SF area with a cool triathlon thrown in as well. Highlight was undoubtedly getting on the ferry, getting shipped out to next to Alcatraz and then everyone jumping in (2 by 2?) with gaps of about 5 seconds between each jump. Absolute mayhem. Would probably bottle it now, back then as a whippersnapper I thought nothing of it. Sand ladder on the run is nothing to concern yourself with. Woolacombe Dunes parkrun has a far worse sandy hill to climb! 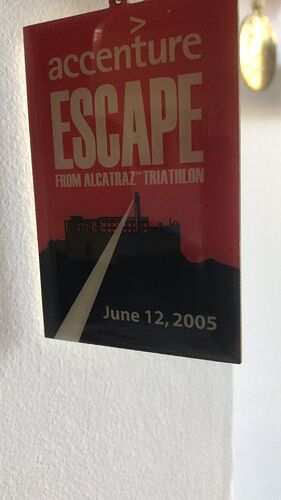 Well jealous! I’ve entered the ballot so many times and never got a place. I’ve done the swim separately though. It’s not that hard!