@Jorgan you know you want to go back

100 miles, 100km or a marathon in a single stage. From Goose Green to Stanley via San Carlos, Mount Longdon, Tumbledown and Wireless Ridge you will be running in the footsteps of history…
Inaugural event: 3rd-13th April 2020 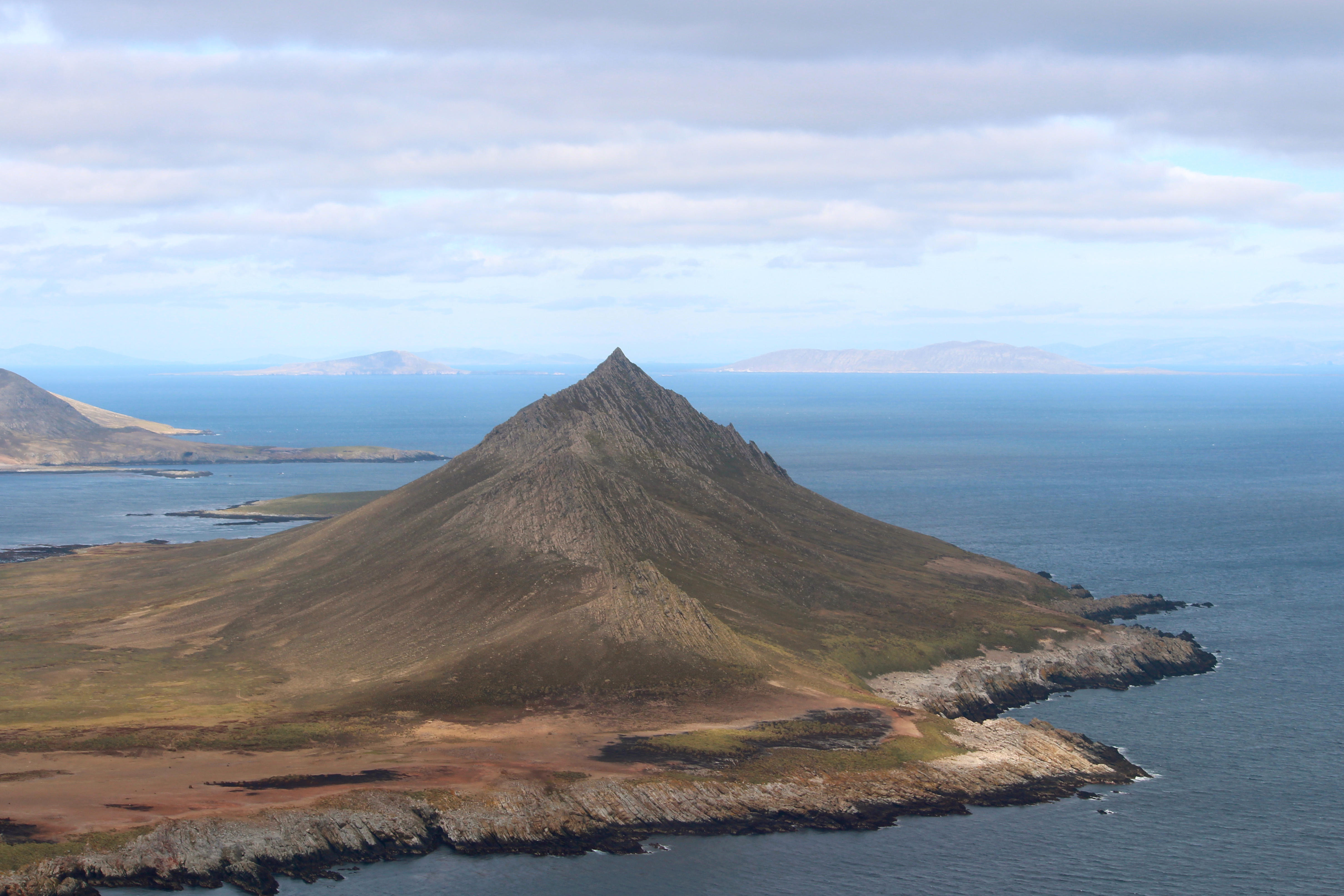 Falklands Ultra - the toughest ultramarathon in the South Atlantic!

Running in the footsteps of history... The Falklands Ultra is a 100 mile ultramarathon through epic landscapes, stunning terrain and amazing wildlife. A challenge of a lifetime.

5.5k, what they pay you
@Jorgan got to go for free, sure he said best 6 months of his life.

ohhhh, (some of) my family are from there.
Might actually be tempted.

£1k cheaper if you can get yourself to Santiago. Is that about how much a return flight is from LHR? Not that I would be interested in participating.

I know all about travel to Chile

yer anywhere between 700 and 1200 for return flight. I’ve just paid 1400 for business class in December (thanks to some airmiles). Can go direct now with BA but I’ve typically gone via Sao Paolo with TAM as usually cheapest and decent airline.

It’s in early April FFS, not even aligned with the 1982 campaign dates i.e. it’s not during June when the weather starts to get properly sh1te (hence the push in '82 to get the conflict concluded).

If they paid me £5.5k I’d do it. The landscapes aren’t worth the trip either. Just go to the West Coast of Scotland or the Scilly Isles, way better.

Yeah, but there’ll be penguins, right?

Not on that route, but they’ll take you to Berthas Beach on the sightseeing probably. I used to cycle down there on my CX bike from Mt Pleasant; dump it in the dunes then run along to see the stinky penguins. Tbh I didn’t see much wildlife as I was there Apr-Oct (winter), but there will be the obligatory seal/whale watching too I’d guess? But again, this can be done off the remoter parts of the UK.

Just back from an extended holiday in the Scillies and it’s stunning; the OTillO race there would be awesome. The ship from Penzance broke down, so we were marooned there for an extra 2 days. Arrived home 01.30 this morning!