Enough of this Bourgeois Fridge nonsense, lets see your first proper bikes. I am talking post Grifter/BMX, the sort of thing you thought you could win the tour on.

Here is mine, the mighty Puch Clipper 10. 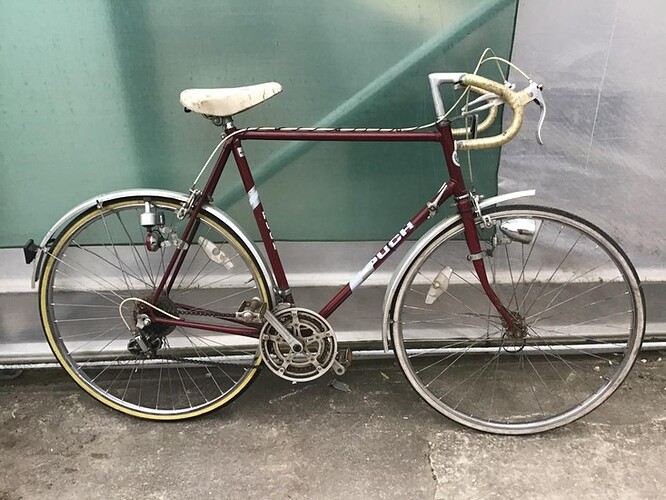 Bought for me in about 1990, but I suspect it had been in its box for a long time before that.

Pocket money upgrades meant it eventually had a set of 105 parts - still with the frame mounted shifters.

After 30 Years I have today learned that Puch is, historically at least, an Austrian brand, I therefore revise my earlier statement to:

I shouldn’t have bothered, the frame was made of finest Austrian gas-pipe, so it weighed as much as a
“Insert something heavy and Austrian”… 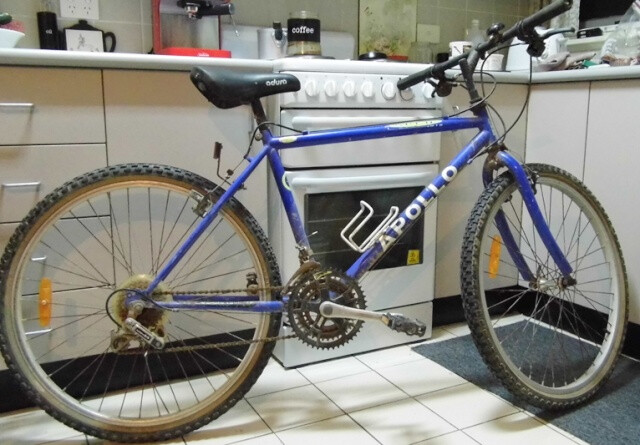 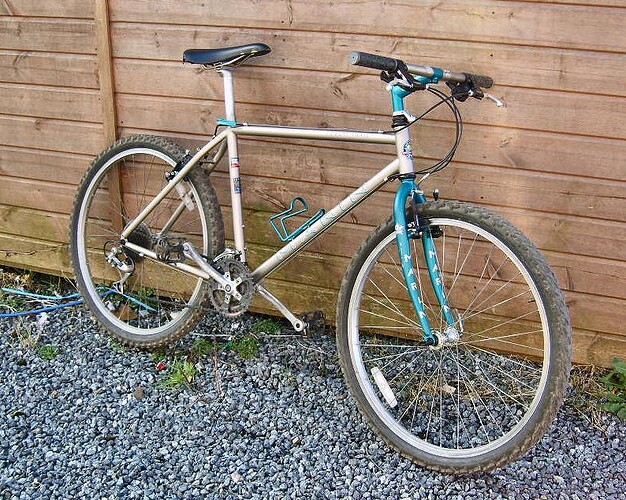 So that was quickly followed by an Orange P7, which I re-acquired as an adult (different bike, since sold) absolutely loved the look of this bike…and I still do 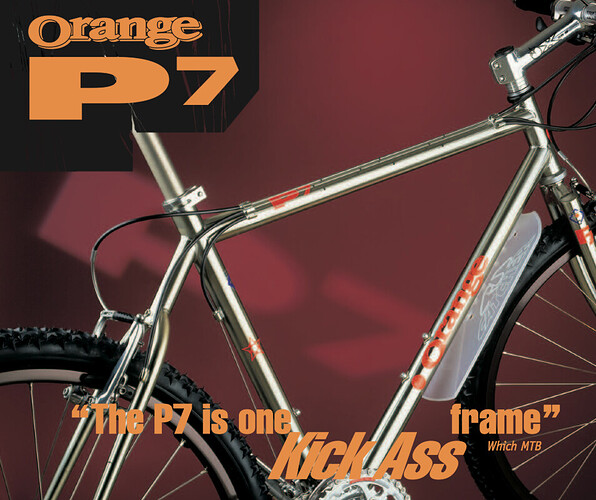 Mrs FB had an Orange P7 - she also loved it. Eventually sold it to a guy who worked for us who was emigrating to NZ (he was short so frame size was right for him) - he had to deep cleanse it to get rid of all dirt and other shite before he could take it into NZ under their biohazard rules.

Nice, I had a Clockwork in the mid 90s, followed by a series of Fives. Eventually worked out they were shit. Still have the Frame of the last one hanging on the garage wall. 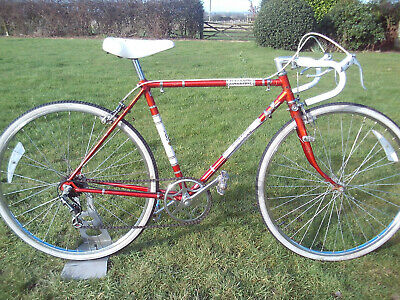 Still using my first ‘proper bike’, which started life as a rather expensive 1980’s Alu MTB and now makes a fine commuter! 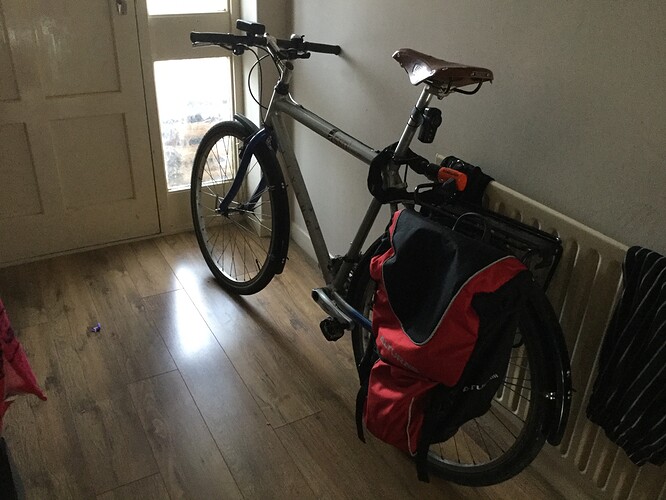 Not my pic but 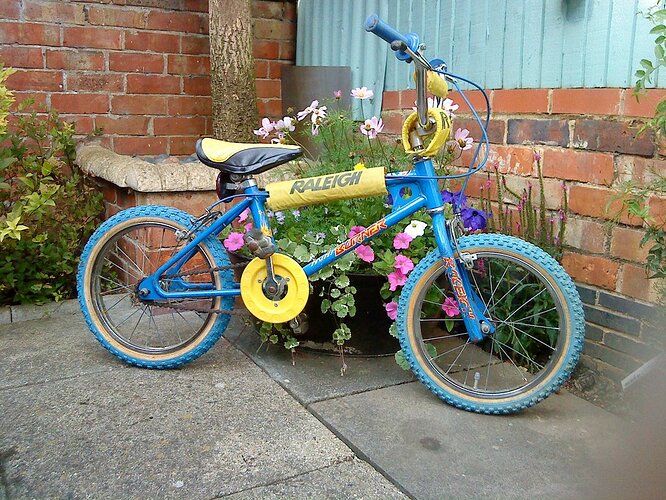 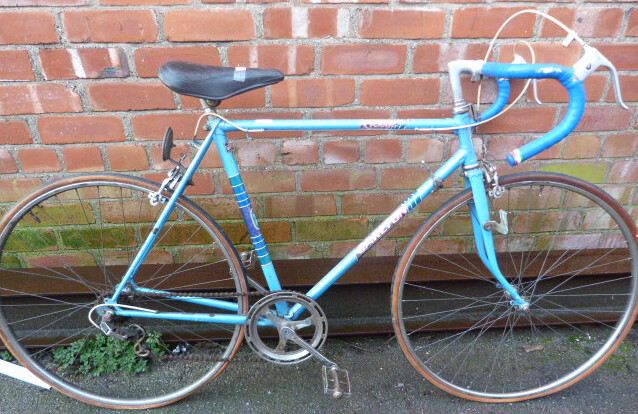 Carlton Cyclone - 1982 having been promised a grown up bike when I went to “big” school.
I begged and pleaded for a Raleigh Record Sprint, even offered to pay the difference myself but my parents weren’t having any of it.
ETA - That’s not mine, just a pic I found online.

That’s got me thinking now! 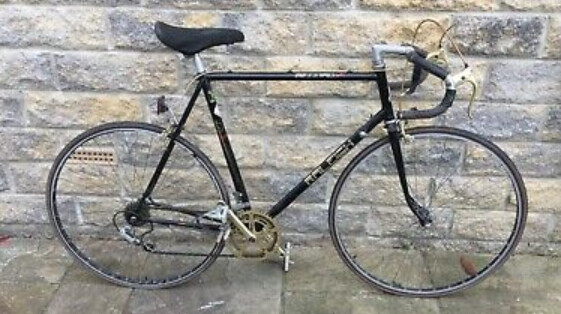 I had the Raleigh Record 12speed (circa 1980) not the Sprint, cheaper components and a heavier frame, but the same black with gold paint scheme so looked fast

Got a Puch racing bike about 40 years ago that my Dad got me from Makro for Christmas.

Had the gear levers up near the handlebars which I thought was ace. 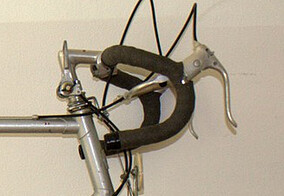 Not the actual bike. 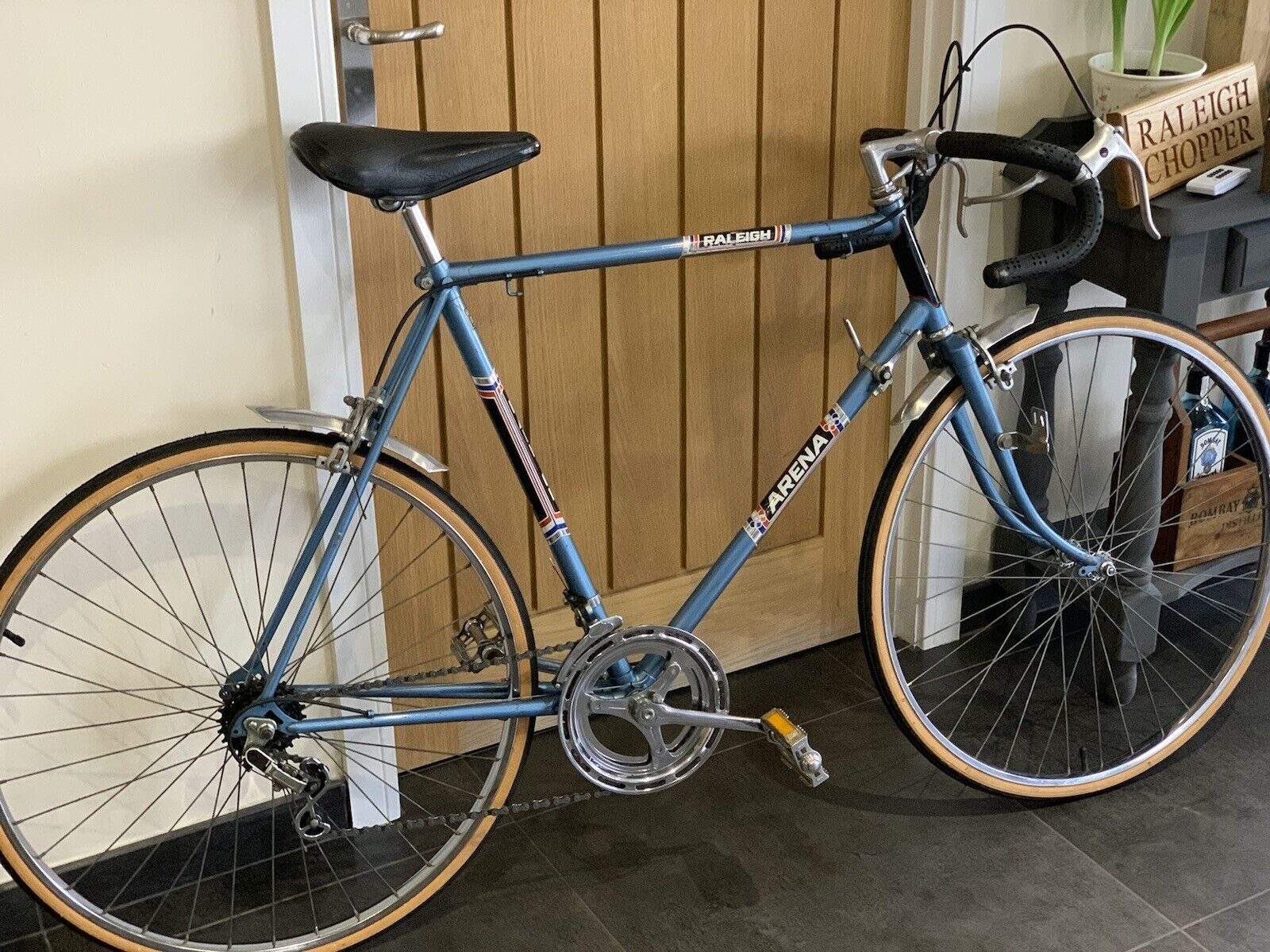 It was the drilled chainrings that did it for me in 1981. £299.99.
Still got the seatpost and QR skewers. A Landrover did for the rest of it in 1991. Luckily got new-for-old compo as I had a pile of receipts about an inch thick. 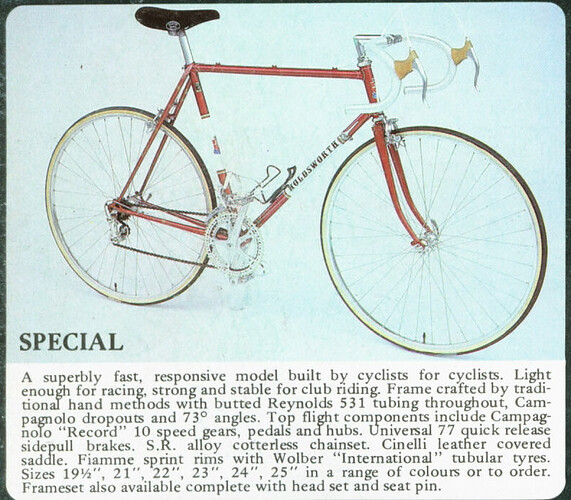 Had a 5 speed road bike when 9 called Rattlesnake replaced with 12sp. Raleigh Winner when I was 11 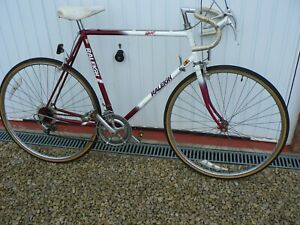