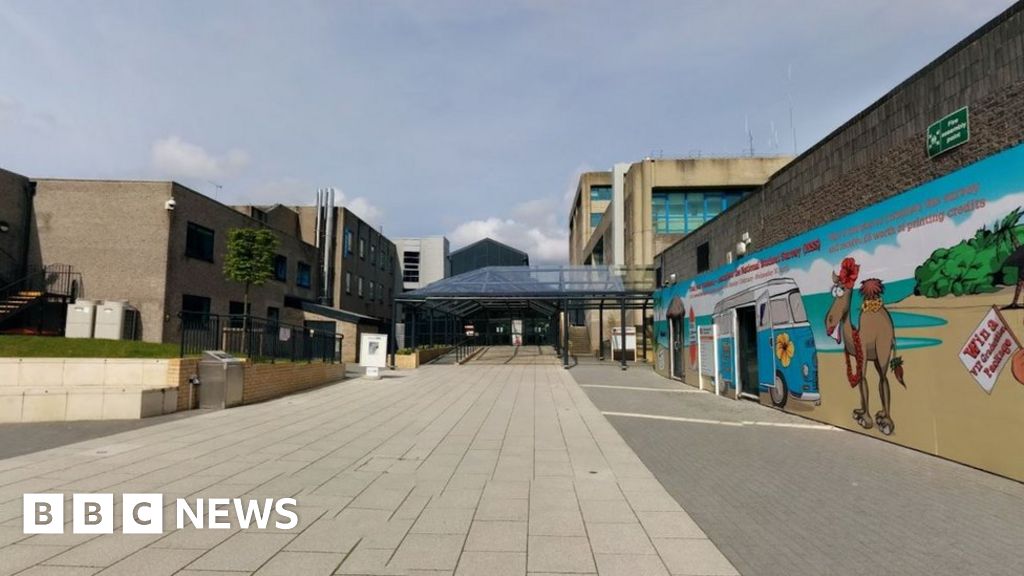 Unfortunate, but can see probably a very easy confusion to occur.

It’s a plate carrier, for some reason they now seem to be popular with CrossFit and the likes.

Ironically we are not allowed to use them in shooting competitions.

I have one, it does provoke interest in the park, I have had cover it in bright patches to disguise what it is.

Cant remember the brand, snide copy of the Rogue one.

Oh you mean do I have a Suicide vest? No, Although dong Murph wearing it generally makes me feel suicide might be a better choice.

My daughter is at Bournemouth uni and was locked in the library whilst this was all going on. The students weren’t scared, they were excited, and locked into a social media frenzy. Better than studying I guess. An unfortunate situation, but those vests do look a bit dodgy!

was locked in the library whilst this was all going on.

Well I suppose she can laugh now.

Any idea from her where the “covered in blood” description came from? I’m ascribing it to the usual wild imagination of eye witnesses, but it’s pushing it!

Thankfully I was blissfully unaware of any drama until she phoned that night.

No idea about the blood. All it takes these days is one errant tweet, and before you know it it’s ‘trending’. There were armed Police and even a helicopter. Apparently. According to Twitter.

Man I’d love to see the Strava post from the actual runner!

He was probably oblivious to it all at the time.