FWP : How to fit a front race number to an aero handlebar

My Venge has a nice little stem adapter which holds the Garmin in line with the bar, so as to reduce airflow (like it makes a difference with me siting on it but anyway).

I’ve put a photo of the area under the Garmin, and the rider, and I was wondering how folks fit race numbers onto as he front of their bikes when there are no round bars to cable tie onto and the Garmin mounts stops it as well ? 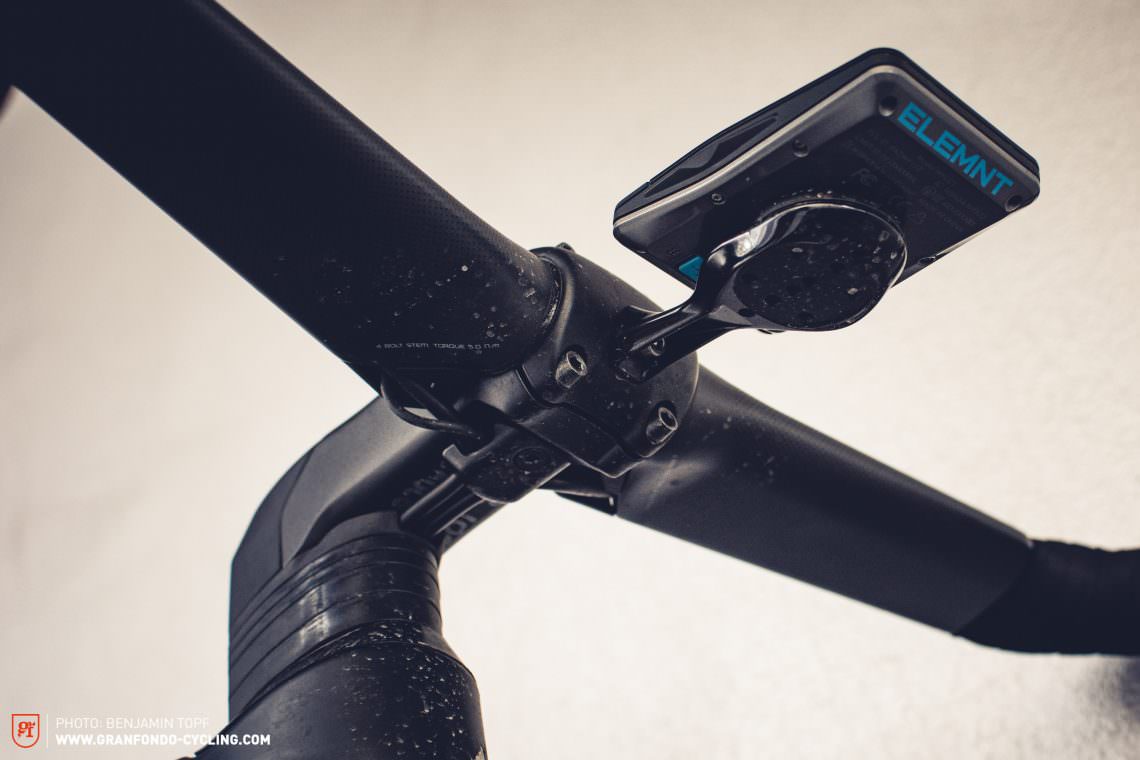 Take some insulation tape with you. Fold the number around the head tube and seal the edges. Tape comes off clean. (you may need scissors)

The front number is only so the togs can label you.
I’m guessing this is for a sportive?

Make a nice ProTour seatpost one and zip tie that on, then tack the number to that.

And get that thing cleaned up. Shame on you.

These airfoil drop bars do present some interesting issues. I had to make a round light mount for a 400km Audax. I ended-up using a piece of black plastic pipe cut & zip tied to the centre Garmin mount, and fitting the Edge on one side and the light on the other.

Nice idea but folds the RFID thingy behind it …

Correct - its for larger races. I already have a sideways facing panel which I use for smaller races.

Mins is never that muddy although i do get interesting dust patterns as the static makes the fine sand stick to the frame.

I use a skewer bolt mount which is much nicer and puts the light down low next to the road so the light doesnt get in your eyes.

Much better than on the bars.

That’s a neat solution. Although the light I used on the 400k ride had an external battery with a fairly short cable, so wouldn’t have worked in that case.