We’ve got a sub 3hr marathon thread, a sub 11hr IM thead, so why not a Quaifying for Kona Thread. I thought that I would try to document my journey, and welcome comments, advice and criticism from others, especially from those also trying to qualify or those who have been to Kona.

I suppose that this is a bit of “look at me” willy waving, however, I also would love it to be a thread that people, who have aspirations of Kona, can learn from

There is also a pretty big chance that I will not Qualify for Kona, the bar is set pretty high…

Just came accross Dr Dan Plews blog on his training diary needed to set his 2018 AG record at Kona. He talks about his 6 month weekly CSS being an average of over 1050, and that 1000 is regarded as a passport to Kona. I was unaware of this, however, my goal since the start of Jan has been a weekly TSS of 1000. Currently my average is 1012, so I am on course.

It is pretty reassuring that my run training is very similar, Dan was running an average of 51km per week, currently I am at 54km running per week. Our bike volume is pretty similar as well, however, where there is a difference is swimming. Dan’s training logs show he was swimming 15km per week, which makes my 5-6km look rather pathetic

I’ll happily pitch in. Been attempting KQ for 5 years, with near misses of 3,6,8 and 11 minutes (plus a ‘Jonny Brownlee’ in Cozumel at mile 19 when in the mix).

Have snuck in as a legacy for 2020, but still keen to get there by right (assuming motivation remains after my race in October).

I was always one of the guys who was on the fringe, hence really needed a perfect storm of 100% execution, and that last place being a bit soft. My other issue is that my strengths are as a TTer with low CDA so flat bike courses, but I race honest so never got near at the Euro draft fests in Barca/Italy. But hilly courses don’t suit me.

What is your target race?

Dan was running an average of 51km per week, currently I am at 54km running per week

What’s he running at, though?
8 minute miles?

This is where the greatest injury risk comes from.

If I was attempting a KQ, I’d do all of my intensity on the bike and make sure I never ran over predicted HIM/IM pace.

What sort of time gets you in the mix at Lanza Matt?

Target Race is Lanzarote. I am strong on bike, can hold my own on the run, and need to minimise damage on the swim. As cyclist I am generally good all round, probably better on flat, but decent enough on hilly course, however, much of the advantage of a good cyclist is neutralised on flat courses becase of the drafting that you mention… so hopefully Lanza will play to my strengths a bit more.

I was 8 minutes off in Hamburg, hoping a bit more focus on IM distance training will get me the extra time 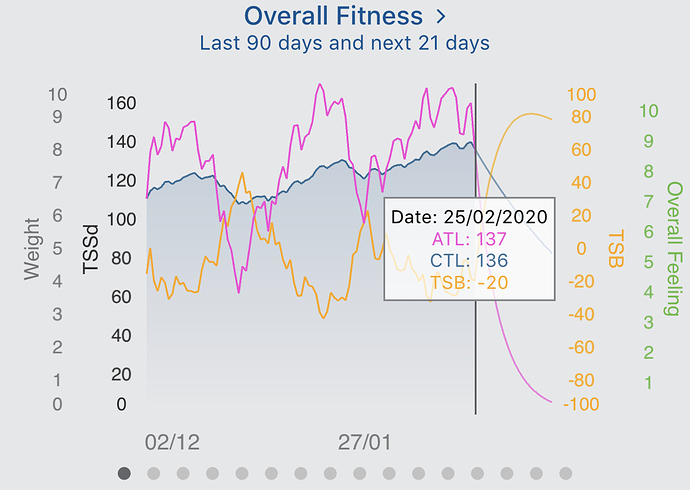 I’m younger than that unfortunately 45-49

Strong wind on the bike could play to your strengths though.

Would be great if you could find a minute or two on the swim.

Does Lanza still do the mass start, or has it gone rolling like most others? I did Lanza and was 3-4 mins slower swim than usual IM with rolling start, due to a minute or two before entering the water and swimming very wide to avoid a kicking to the first turn. I had no KQ ambitions at that time so opted for comfort rather than a punch up!

Its a wave start, with everyone from each AG starting together, with 2 mins between Age Groups

Unfortunately? Don’t wish your life away 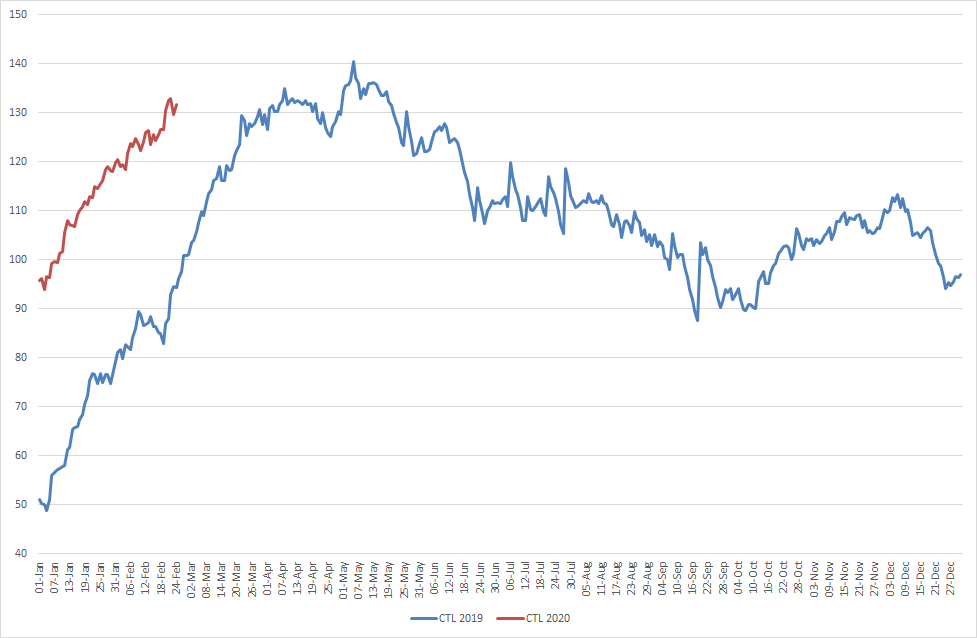 You seem in a really good place to push that CTL up in time for Lanza. Race execution on Lanza will be interesting with the climbing and wind. An accurate FTP would be needed if using power to pace. I remember Gordo Byrn saying he rode to power in a race but had a HR cap that he wouldn’t exceed.

Interesting recutting my data into TSS per week. October was a get going again month but since then:
Nov - average 920/week
Dec - average 748/week. Invested in a lot of family time over Xmas.
Jan - 982/week
Feb (so far) average - 1131/week. Feb is high due to throwing a lot more sweetspot at the bike and still have the month’s ‘easy week’ to come.

Do you have an IM planned pre Kona?

I’ll pitch in. I’m giving it a go this year also and enlisted the help of Russ Cox. Bolton is the target.
TBH I don’t think I’ve reached my true potential in the Long stuff. All previous years I’ve exercised, rather than trained specifically for the IM, got round in decent times but tapered off on the run where I feel there is plenty of room for improvement to get in to the top5.
Training is going well so far; consistent with what feels like the right mix of long, short, intense, aerobic. Just moving in to “phase 2”