Shamelessly stollen from ST. Thought that this was really interesting 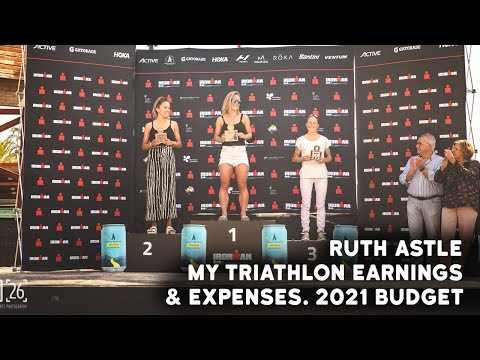 This was from a year ago: 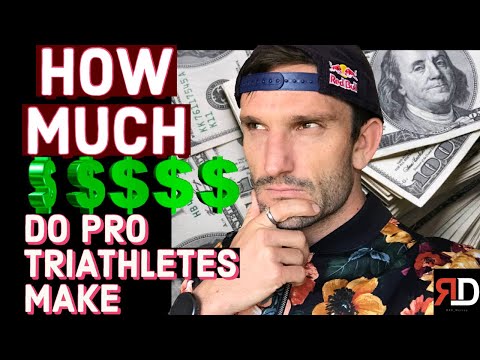 Cody Beals used to do one every year as well.

Who’s or what is RA?

Can’t watch that at work. What’s the moral of the story? Don’t turn pro if you want to make money?

Sounds like a life of couch surfing and “favours” to me.

Seems to be equivalent of a pro skateboarder or BMXer.
But without the weed and beer

Didn’t she quite a job as a city banker to turn pro? So yeah, I expect it’s not about the money.

Although her boyfriend makes a decent ££

That 14k was only possible because of favours from friends. It’s not a sport to go into to fund any kind of lifestyle. Even lower tier footballer do better than that without the uncertainty.

Yes she did from memory. I think she sacked off the city job once she was the first age grouper over the line at Kona

She’s not a City banker.
She is (was?) an executive assistant.

She works in a bank in the city … city banker.

If you work in a shop in a town you’re a town shop worker.

My wife has worked in finance and banking for 20 odd years. She’s no banker though!

Bet it paid more than £14K/yr though. Bet it still does for her 2 days/wk.

No, that’s like calling everyone who works in a Hospital a Doctor; she worked in the banking sector

Yeah, reminds me of playing in a band. You’d get free drinks but not often see much of the door money. 90% of live music, the people making money are the promoters.

Trying to earn money in the arts and sport is hard work. I suppose the majority of people realise that. Although when we used to play a lot of gigs, some of the young kids would be thinking that were going to break through and live the dream. Screwing up their education as they were doing it. Some of my friends are in well known bands and earn very little (especially for the time and effort they put in) which is fine as they enjoy the lifestyle.

Well said TP; this lot could write for the red tops

Same with the Forces. You wouldn’t say Britian’s most senior Sailor/Solider/Airman; it’s most senior Naval/Army/RAF Officer. The most amusing thing now, is that I think the RAF are going gender neutral and calling people ‘Aviator’ which is ridiculous, as the vast majority of people don’t fly as part of their daily job in the RAF.

No, it would be like calling them a hospitaler

She works in a bank in the city

the City of London = red and white bollards.
London = our capital city

That’s just reminded me of a very painful conversation I had with a recruiter when I first moved here.

They just couldn’t comprehend that the city of London is an area within London the city!