Similar to Cascais 70.3. Interesting bike course. Hilly first half, and then pretty much a pancake flat second half. Run seems similar to Nice in that it’s a little more than 5k out and back along the coast.

Looks interesting, and a nice location. One for consideration for 2021 maybe.

@Adam did the half recently

Could be very windy, in my experience of the Portugal coast! Mind you, we did go to the surfing area (north of Lisbon).

Nice that they flipped the hills from the end to start for the full distance.

That climb as you head north into the Sintra hills out of Cascais will split the field up nicely.

And looking at the run course they’ve moved away from running to Estoril and you’re headed back to the west. Only one hill there as you go past the finish line. Looks like you’ve got to do it 3 times though.

How windy was it when you were there?

Not strong at all for the most part.

Tailwind on the bike towards Lisbon and then headwind back. I can see the second lap doing that could be a bit of a chore - I hate laps though especially on bike courses

The highest section of the 70.3 bike which it doesn’t look like the full goes to was very windy with it coming in off the Atlantic and it was pretty exposed. I had a 60mm front and rear disc and got moved around a bit on that section but as soon as you descended it was absolutely fine.

A nice coastal breeze for the run. It could be an issue on that long section headed out of Cascais to the western turn if it’s against you. I only rode that bit coming back into t2 this year.

My Strava uploads from this years 70.3

I’ve been to Sintra; lovely place. It’s a shame our son was 1 at the time and a complete PITA that year; I was still getting the migraines then as he was never sleeping. Can’t remember if I got one on holiday. Probably

Could be very windy, in my experience of the Portugal coast! Mind you, we did go to the surfing area (north of Lisbon).

Nazaret, not for the faint of heart. Andrew Cotton’s playground. 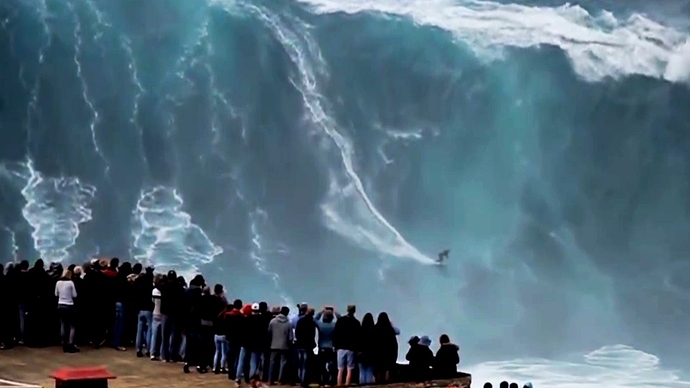 ^^ Do you reckon Ironman would cancel the swim?

IronMan would but Challenge wouldn’t 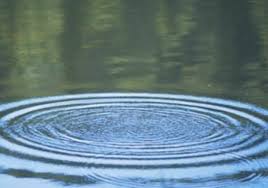 This is a photo of Rodrigo Koxa in 2017 surfing an 80ft wave, which I believe is still a world record

Ooh, a new one in Finland by the look of things as well

, probably replacing the race in Norway.

Yeah, I just got the same IM app notification. Although the notification said it was a 70.3, and it was only when I saw it was offering slots to Kona that I realised it was actually a full

it’s the absolute middle of nowhere

The event page says it’s really accessible, and you wont need a car?