Over the top or not

Anyone catch the winners celebration from IM Austria yesterday,getting a lot of stick for it. I didnt mind the strutting but thought stamping and kicking the tape was a bit ver the top 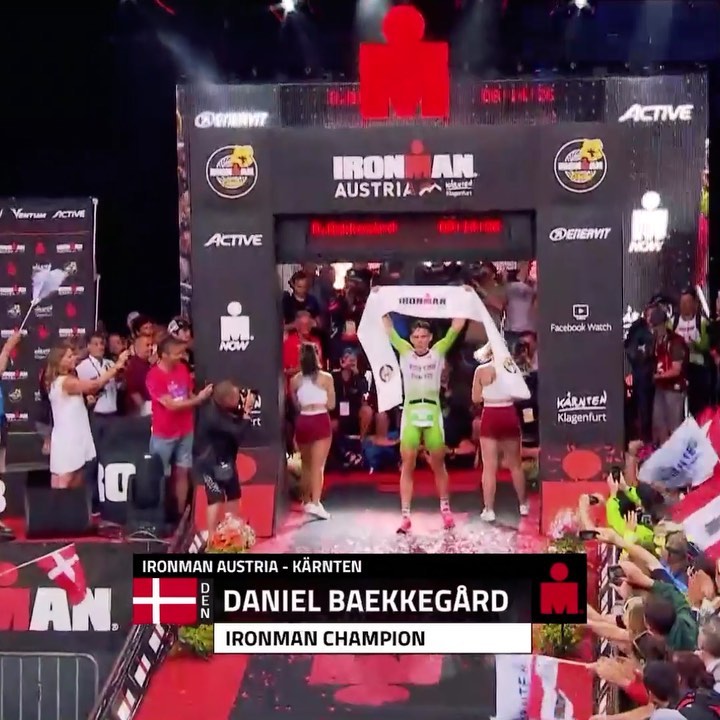 I did see that and thought it was a bit weird. Initially i thought ‘what a twat’, but i guess if you’ve been racing hard for 8hrs plus and it was probably his biggest win (by far) to date, then i guess emotion gets the better of most of us at one point in our lives.

I’ll confess to a bit of a ‘halo effect’ and it depends what he’s like as a person everyday.
(I don’t know the answer to this).

If he’s a nice chilled out guy who is blowing off the emotion of a big win then it seems reasonable to me.
If he’s generally an aggressive twat then it seems like more aggressive posturing and he needs a good friend to have a quiet word.

Stamping on the tape as he crossed the line was a bit odd; kind of disrespectful. Funny when he later tried to knee the tape and it didn’t snap

At least he didn’t get too friendly with the cheerleaders like the guy who finished in front of me did!!

Loved the revised bike course, first half was better than the old second half.

The weather wasn’t too helpful… went from 32c to 16c and hailstorm coming off Rupiterburg. Most had to stop and seek sanctuary in bus stops or behind trees…

T2 was a sea of space blankets and quite a few on drips.

Sounds like 2008, when Austria, Roth & Zurich were hit by very similar weather on the same weekend.

Luckily that descent off the Rupertiberg is not too hairy.