I saw this in a Guardian article in my news feed this morning.

Apparently AB and LCB are doing a project in 2022, tied up with a Polish not for profit called Pho3nix (or something close), to attempt a curated sub 7. A bit like the breaking 2.

Thicker, non-competiton compliant, Huub wetsuit, some sort of drafting on the bike and I’m guessing rolling pacers in the run. 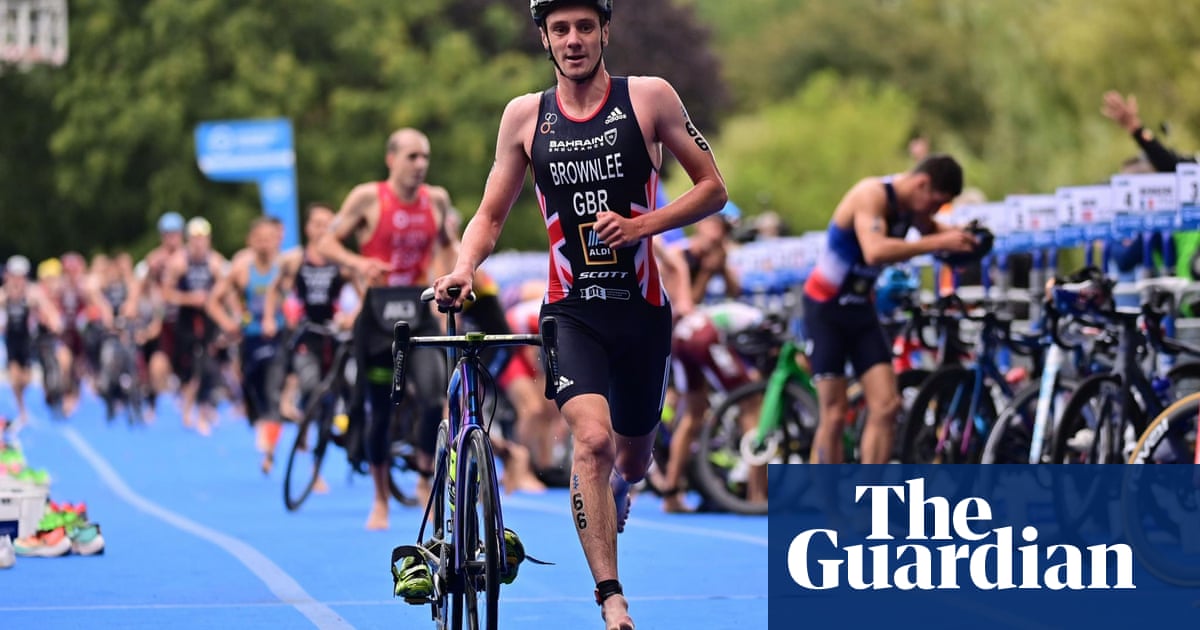 Alistair Brownlee: 'I’ve got to make the most of it while I can' | Sean Ingle

Bugger, you beat me to it

Fun. But I’d do it this year while completions and training are still all fucked up.

Even if managed to stretch out 4 hours for the bike that’s 28 mph. That’s some fast drafting on the bike! Do-able but if up to 32 mph for 3.5 hours it’s getting pretty harsh!

You can still beat him by providing a link

if we are talking drafting from other human cyclists, then without giving it too much thought I’m going to wade in at 7h10 for Ali

That’s drafting behing human cyclists. If they draft behind motorised vehicles or look for mad wind assist then crazy times are possible. So much depends on the conditions set for the bike I reckon

Fastest IM swim iirc is 44 mins, you’d put an Olympian swimmer in front of him, maybe shave time off that?

Swim downstream in a river,or in strong tidal current? I guess they get to invent the rules here

Nah, you can’t have river assist. That would be laughable. we’re not Americans are we?

OK turn off river assist and call it 46 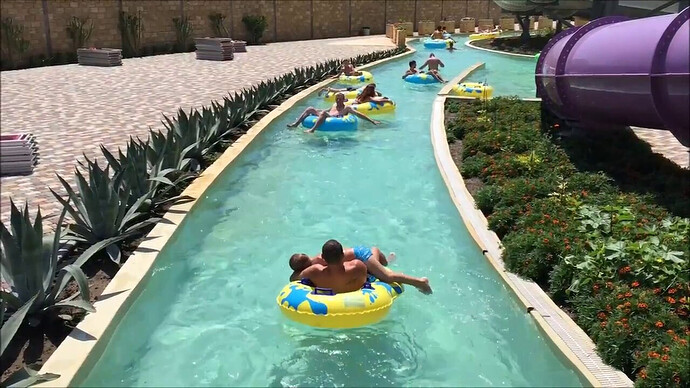 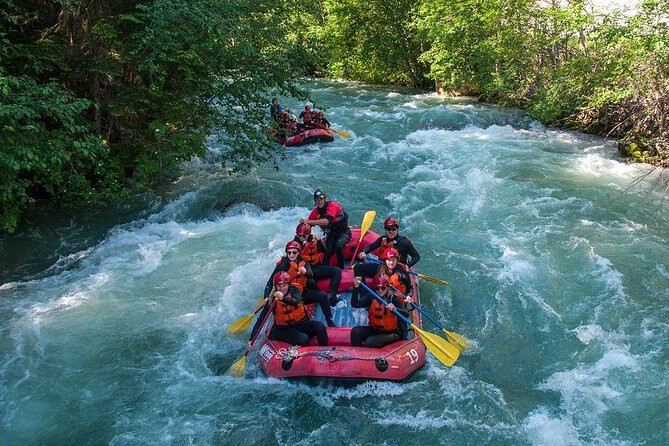 One of the key things for me is that, unlike the Sub2 marathon project, they’re not starting with the established proven record holders for the distance.
Whatever the conditions they use, it will always be open to “Frodo, Ryf etc. could have gone faster under the same circumstances” which couldn’t really be said about Kipchoge.
I’d still tune in, like I did for the marathon, as it’s an interesting exercise if nothing else.

Can’t see it unless it is a relay or downhill

What was split in Rio

If he’s being towed by a relay of top swimmers I don’t know how fast he could go.

Proportionally, that’s a way bigger chunk off the official IM distance record than Sub-2 was. 35 mins is a crap-ton of time. Plus weather will be more of a factor than Sub-2.

Point to point maybe with a massive tailwind and a draft on perfect roads? A bit like the 100TT last year but better road surface

It’s a marketing spectacle, personally i don’t see the problem with it. Why not. Nobody informed actually considers it a real world record. If they get some exposure and a payday out of it, why not? It’s their job at the end of the day.

But yeah, sub 7 is going to be very tricky. I think they could potentially still do it with human cyclists if they take it to peloton levels .Think oif the average speed on the tour stages, for 200kms for example on a flat day. There are people who will barely expend any energy all day.

I guess it depends on how ‘legit’ they want it to be. Clearly it’ll be on a sliding scale, starting a fair bit away from in a race situation.

Think oif the average speed on the tour stages, for 200kms for example on a flat day. There are people who will barely expend any energy all day.

I was basically writing the same thing, but you got in first. If you set it up as a massive TTT, with your chosen leader never doing any work, then on a flat straight course with no tight bends, they could absolutely rocket along