Swimming in the (North) Sea

For those who swim in the sea for open water swimming - what do you do?
Just get in and splash around?

Coming from a seaside town, I know to swim between the flags, and best to let the lifeguard know.
However, what I also know, is there are a tonne of crab pots and discarded nets out there after a certain point, there are actual riptides over some sand banks/scars and it gets roughAF once you go out about a mile…

…also, the effluence pipe is generally 1-1.5 miles out at sea, so if the tide is coming back in, you might get a turd floating past.

So, what do people do?

Partly why I avoid it! There is an O\W group called NEOWS North East Open Water Swimming, they often swim at Saltburn, but not exactly sure where or how far, it’s fairly shallow as I’m sure you know.

I’m not a fan of the salt water anyway, if you are at home there’s often people in the Tees at Preston Park, there’s a jetty and people usually head up towards Yarm.

Best if you have a towfloat or something to put your car key in though.

Just get in and splash around?

In the North Sea? Not likely!

Whenever I’ve swum in the sea on holiday in the UK or abroad, I’ve always stayed close to the shore (like Tinpot). Swim out a bit (sometimes only 25-30m if it’s quiet), then parallel with the beach/coast. If nothing else, I don’t want to be out where boats will be whipping about. I don’t have a tow float, but they are probably a very good idea if you’re swimming alone. I would certainly not be swimming a mile out to sea on my own. 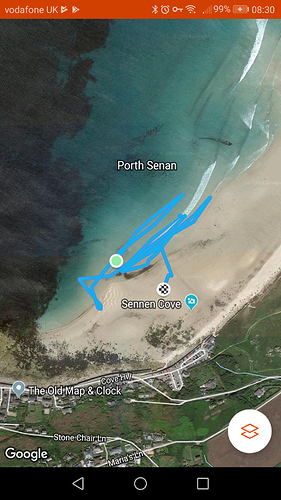 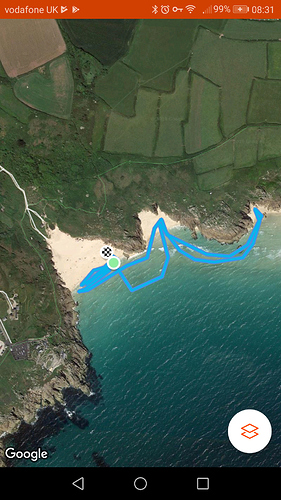 As above for me. My local beach shelves deep very quickly, so you don’t need to swim out very far at all. It’s got a nice line of boo-eees about 20-30m off shore that run the full length of the beach. it’s a very popular stoney beach for swimming (no rips, generally pretty calm), though no lifeguards. There is a 1 mil buoy that we’ve swum to in the past, but as Jorgan alluded to, that was in a group.

The only time i tended to swim deeper was in mackerel fishing season, as it attracts quicte a few fisherists. So we would just swim out a bit further.

Agreed. We swim off Felixstowe, Walberswick and a couple of other places. Always the same - out 50m or so then parallel to the shore. The areas are known to OW swimmers in the area so pretty safe with the usual precautions and there’s often a few others about.

Some folk read the tides and go point to point with the tide, I’ve always gone out against the tide, back with, although being close to shore means there is an out if you end up doing an ‘endless pool’ swim against the tide so it’s not essential to do that. I remember one epic swim we did windmilling away for 25 minutes, turned and back to the start point in under 3 minutes :-), pretty glad we didn’t do the 25 minutes with the tide first…