If you like cobbles this is for you! Miles of the bloody things! 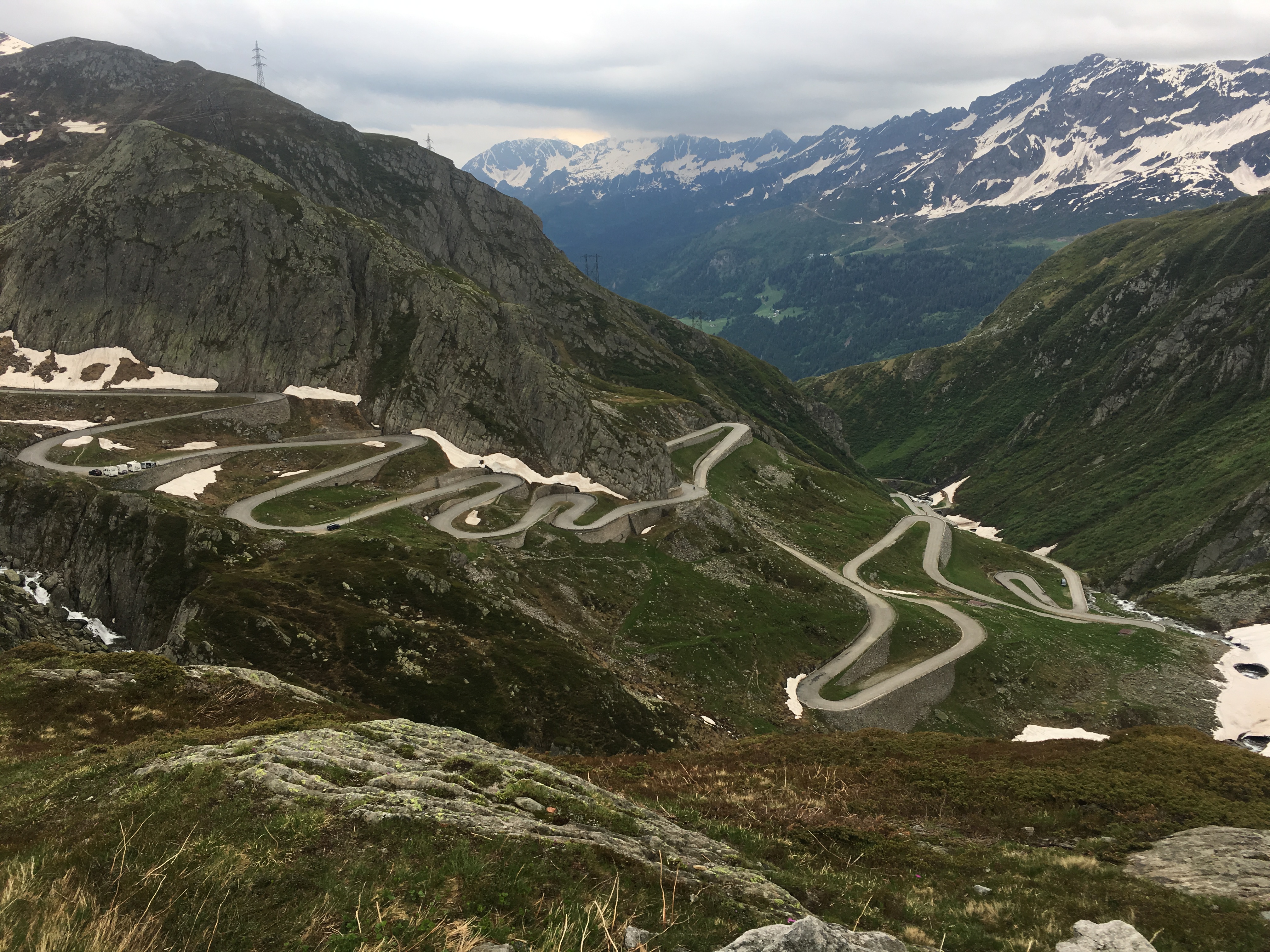 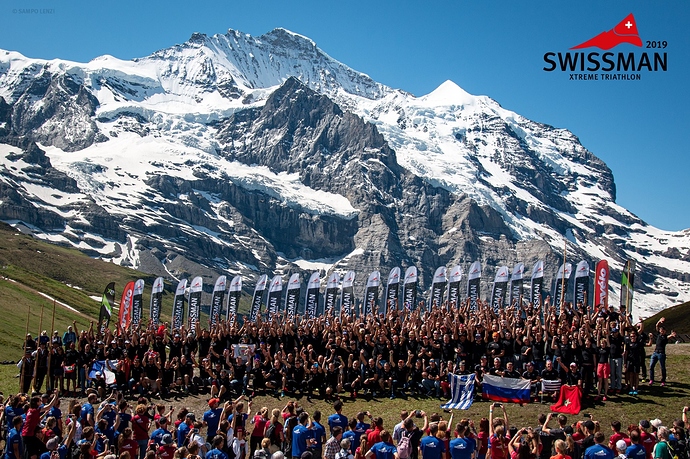 I am doing a race report for the club, so will stick it on here when I have done it.

Needless to say do it if you like a 3800m of climbing on the bike and 2200 on the run then this is the event for you.

Just make sure you eat and drink enough so that you dont totally blow up at 23k on the run and then spend 5 1/2 hours getting to 44k (albeit with 1500m climbing still to go!). Its quite frustrating.

Hahah, that happened to me but perhaps not as badly and for different reasons to you.

(my ‘support’ completely screwed up and missed every food spot on the run with the result that I had nothing to eat or drink for the first 30km ish of the run. Needless to say he only hung on to being one of my good friends by a thread)

Not ideal!! I had plenty of support, just could not get good to stay in.

Should have stopped for an hour and eaten. Would have been two hours quicker even with an hour stop!

Was you mate just missing you at each one?

Yeah, basically he didn’t do any of the prep I asked him to do.
We got through the bike but then I got to T2 and my running kit wasn’t there. I waited 10minutes as he had ‘got lost in a field’ following another car which he thought had a swissman sticker on it.

On the run he missed me at the first stop and then completely lost me, had no idea where I was or where he was going so just drove to the checkpoint, leaving me with nothing for the run.

I was on for a cracking time of about 13 hours as I felt great that day so to say I was angry was an understatement. I ended up almost crawling the last 5km as I had totally bonked and even gels and flat coke weren’t bringing me back to life at that point.
Still, amazing race

Well my team were awesome. I just did not eat and drink when i should have. Stupid really. Was on for 14.5 hours with which i would have been really chuffed with.

13 hours would be a seriously good effort! Bet you were furious. Im still a tad cross with myself!

Yes it is an amazing race.