Anyone got any recommendations for frame Repairs/welding, specifically titanium.
My trusty Blade (nearly 20 years old now) has finally succumbed to a really sh1tty piece of design around the seatpost. 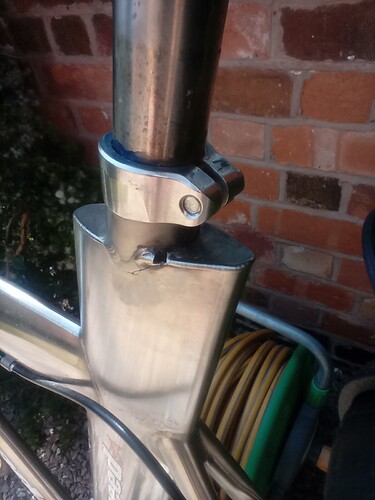 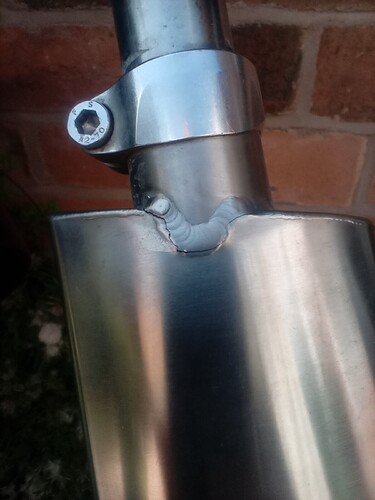 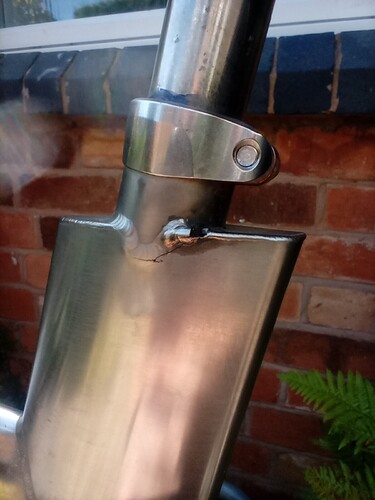 But…are you the original owner?
If so you’ve got a lifetime warranty

No, I bought it as a 2nd hand frame about 8/10 years ago (about £350 I think). It doesn’t really owe me anything but I don’t want anything newer/better so if I can get it fixed reasonably I will.
If I can’t I’ll have a long think about whether I need a TT bike at all and retire the frame to wall art status. 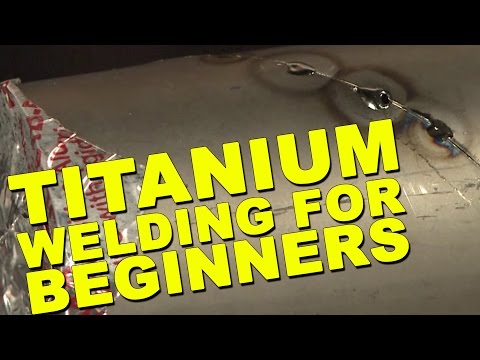 I do own a welder (although not a Tig) and have done mild & stainless steel in the past but the thought of trying to weld such thin sections of Ti scares me to death and would probably result in: 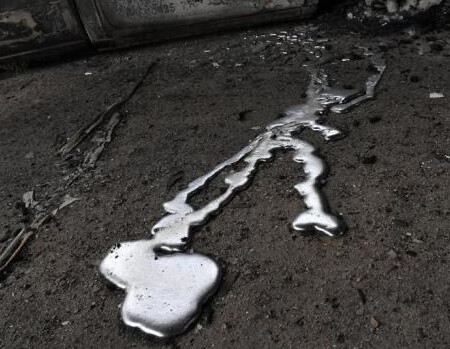 Ps. That image was supposedly a Ute caught in the Australian bush fires

I do own a welder

oooh! That’s quite exciting! Or at least it is to me, who lives in a flat and so looks at things like welders as something I aspire to own/use… but have zero clue as to what I would use one for.

Oh come on… that’s showing off. Next you’ll tell me you have a table saw and a milling machine!?

I don’t think even original owners have that anymore, since ABC bought out Litespeed.

No table saw but I do have a milling attachment for the lathe, like this one. 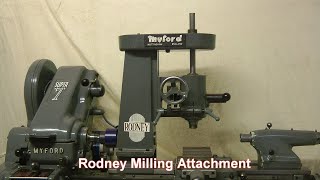 always liked the blade tho.
Expect you’d need to find a specialist.
Wonder how far down the tube with the clamp extends into the aero bit.

Ti welding is a bit of an acquired art, I watches a presentation about them making the ti chassis for Ariel Atom to save a few grams

basically a massive tent with a zillion gloves access points !

I’m pretty sure that’s the problem, I don’t think it extends into the aero tube at all so all the forces from the seatpost go through those welds. I’ve got 3 Ti bikes and they’ve never been an issue (despite me being around 100kg most of the time) I think this is just a poor bit of design that was bound to go eventually.
I’ve found a place near Derby that advertises as a specialist in Ti repairs and I’m going to ask them, firstly can it be fixed and secondly can it be made better than it was, maybe by fitting a longer tube and securing it further down the aero tube in some way.
I really don’t need a TT bike if I’m honest but I love the Blade and will save it if I can, if not I may get a cheap TT frame and rebuild onto that. There’s a Moda Mossa (Aluminium) on Ebay for £250 new that caught my eye.

Just phoned the first place I found online (Vernon Barker Cycles) and they’re about to move premises so aren’t taking on any work for about 8 weeks, FFS!!!
He did chat through the job with me and reckoned £80-100 for the welding. I also asked if it could be improved with a longer tube extending down the aero section, he said they could probably do that too but would obviously be a much bigger job and would need to have it there to see what was possible.
Ps. Also messaged Enigma & a place called Limit Fabrications that get good reviews too.

Just messaged them too, thanks.

Just stripped the frame down and getting seatpost out showed cracks to be worse than I first thought. 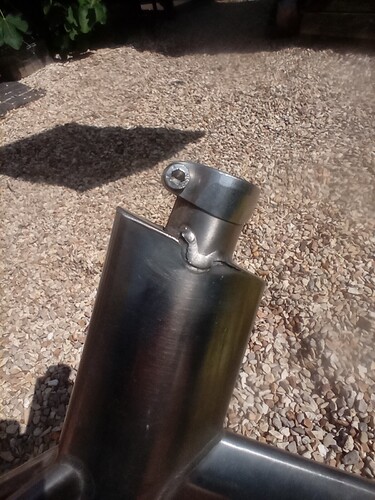 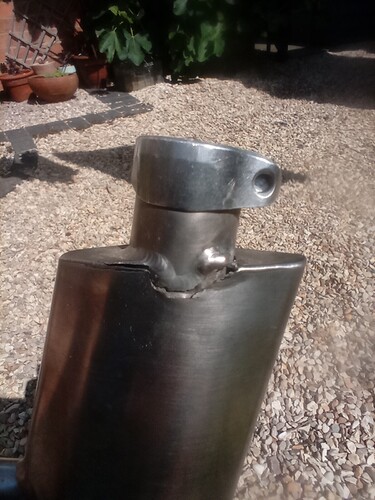 Might be worth giving this guy a call; he removed my stuck Ali seatpost from my Van Nic. I realise that your job is more than that, but he seemed a pretty knowledgable guy, or at least might know someone else that could sort this for you.

Professional stuck seatpost removal service by The Seatpost Man. All stuck /seized bicycle seatposts can be safely removed from any bike frame by the Seatpost Man. Quick turnaround and while you wait service available by appointment.

Thanks Wheezy, never does any harm to ask.
I’ve got a couple of lines of enquiry on the go at the moment.

Limit Fabrications (Norfolk) have come back and said they can do it for about £150 but I have to arrange couriers & insurance there and back due to value of frame. I found them on Intranet with some good reviews on bike forums.

Megarweld in Wolverhampton - not a bike specialist but some good testimonials for doing bike frames and some other fairly obscure titanium items. I’ve gone back to them with a question about reinforcing the area rather than just welding up the cracks and see what they come back with.

Local Bike Shop - went to scrounge a box for couriering really but took the frame with me and asked if they had any contacts and they said they’d speak to a local guy they knew tonight and get back to me.

The first one sounds the best in terms of specialisation and reviews etc. but I like the idea of taking it in person and speaking to the person fixing it which I can do with the other two.

It certainly sounds like I’ll get it done somewhere and then we’ll just have to see if it lasts but earlier on I was thinking it’s a write-off which doesn’t seem the case now, at least in the short term.

"in the hands of our talented craftsmen, we now paint and refurbish any frame, whether steel, aluminium, titanium or carbon. " Yeah, I’ve messaged them but not heard anything back yet.