Anyone else dot watching this? Having done a few long audax rides, this event is quite appealing but not sure I’d have the legs over a few weeks. I’m following Mike Broadwith #170. Don’t know him but met him when I rode the National 12hr a few years ago. Think he had an issue and initially missed CP 1. The Transcontinental Race is the definitive self-supported bicycle race across Europe. At the sharp end it is a beautifully hard bicycle race, simple in design but complex in execution. Factors of self reliance, logistics, navigation and judgement...

Wasn’t following it but just saw this on Twitter and was going to put it on the rant thread. There really are some c*nts out there 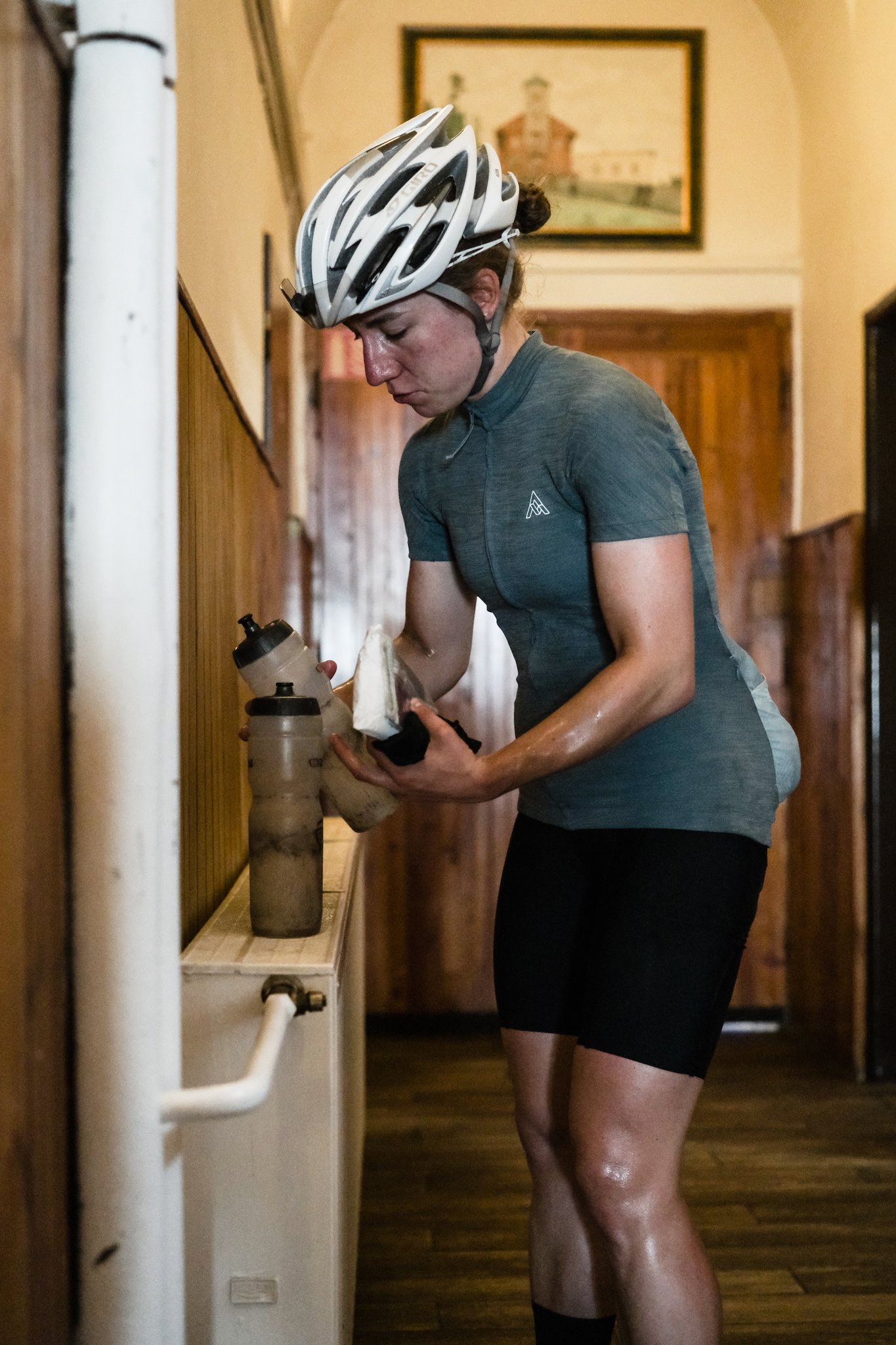 @
Announcement. Fiona Kolbinger’ (1) Fiona's tracker has been stalled for an uncharacteristically long while. We have been messaging her early this morning - she is well and moving again. However, at around 01:00 this morning...
2 Likes
wheezy 27 July 2022 17:40 #3

Yes, read that in the race report. Also feel sorry for the fut who didn’t get his brevet card stamped at the checkpoint and has had to do an extra 6 hours’ riding to get it stamped, before setting off again!

I was dot watching the transcontinental race this year, and following Christoph Strasser on FB. Leaders were all riding 450km per day for 10 days in a row. Race looks utterly mind boggling

I will try to enter in November, when entries open. This is currrently my A race plan for 2023. I would love a Westminster bridge start like the first 2, but they seem to have moved away from that format. I am guessing a Turkey start in 2023

This is the site of the guy who briefly rode for our club a few years ago. He won it 2(?) times and is massively experienced in this type of racing

Might be able to learn a tidbit or two

James is one of the world's best ultra-endurance cyclists. On his website he shares his knowledge and stories from both racing and adventures.

I saw that Mike Broadwith ended up having to do an extra 100km as he ended up on a road he wasn’t allowed to use. Had to put in the detour to get back on track, which seems to have happened to quite a few riders. Really does emphasise the need for careful route planning, which is hard when you’ve been cycling with little sleep.

It’s too much for me, but I’m thinking I’ll aim to qualify for Paris-Brest-Paris, which is on next year.