Thought it might be handy to have a place to get tips ‘n’ hints for travelling somewhere new.

When we cancelled our trip to Denmark we had to re-book flights by the end of 2021 so plumped for a few nights in Perpignan in October as neither of us has been there before. That being the case although we’re happy to work it out when we get there it’d be handy if anyone has experience of the place - any ideas please?

Food is great, wine is great. Windsurfing is great. Lots of nice bike rides along the coast when its not windy. Ive visited the area, many times for windsurfing events, however, not been into the city before

(Said in the voice of Roy Kent, from Ted Lasso)

Also Girona is a very easy drive just over the border.

While we’ve got the subject going. Our flights to Nice in October were cancelled so we’re going to Mallorca instead. Staying Puerto de Pollenca - any recommendations?

(No we’re not taking bikes)

(No we’re not taking bikes)

Yeah you can hire from the german people.

Thank you, will have to see how many hoops we need to jump through to cover popping over to Spain. Had looked at a vineyard visit too, ideally not in a hire car maybe

I think once you’re on the continent there’s very little issue moving between countries now. The only snag may be each countries “vaccine passport” - they all have different apps with different QR codes so you’ll need each one but I think that’s easy enough to do.

We’ve recently played with the Spanish one but will need to re-visit it to cover the journey break in France, who knows, in 5 weeks anything could happen!

Everyone will suggest Sa Calobra which is nice but a bit of a pain once you get to the bottom and turn around. I’ve ridden it a few times and the constant stopping because of the tourist busses that block the road at hairpins is annoying, and I imagine worse if driving. Having said that, there probably aren’t many buses these days!

Bit of a trek from PdP but my favourite part of the island is the Corniche. Beautiful cliffside ride/drive, nice villages and cafes. Great viewing stops. 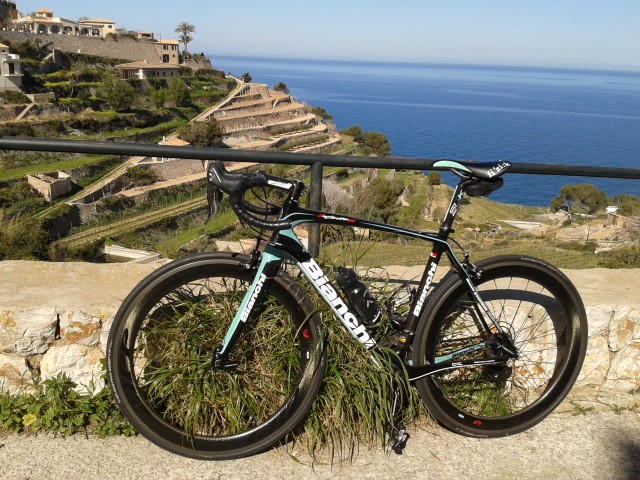 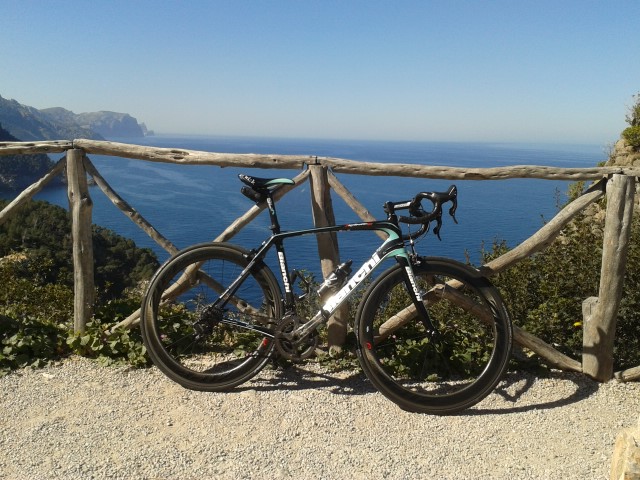 most of the mountain areas are lovely, even without a bike, some lovely walks to do. The coast is better as there are less chavs also. I really liked Soller, both the coast and the little town inland. You get a little train between the two thats kind of like the San Fransisco cable cars, but 2 together. There was a lovely restaurant overlooking the sea. Dont ask me the name of it though

Exactly. We go in 2.5 weeks and I’ve stopped trying to organise anything. There’s so much talk of rules changing etc that if I tried to sort anything it’ll all be different next week so I gave up.

Really frustrating as I hate leaving paperwork to the last minute!

off to France today with the dog for a couple weeks in the campervan. Brittany to start and then see how we go and what weather is doing. Ah revoir!

Have a nice time

Any hot tips? They were locking up Separatists a few years ago iirc, but now they’re letting them off.
——-
I’m just trying to book flights, 1st to 4th October I think, on me Todd. I’m not sure if the new no testing rules will be in effect if I’m landing on the 4th, or if I need to land on the 5th?

Edit, actually it looks quite simple (for once) I need a vaccine passport, no test before or arriving in Spain, no test before leaving Spain, but I do need a Day 2 PCR test in England.

When we were there a fortnight ago, we had to have our vaccine proof on the general NHS app (not the covid NHS app) and then also complete a pre-arrival online form for the Spanish side which creates a QR code to either keep on the phone and/or print out which they scanned on arrival.

Day 2 test should be around £30-ish which you need to book before leaving the UK as you’ll need the order reference if you have to do a UK locator form on arrival into the UK which I think stays in place from October onwards.

Site for the Spanish form is: https://www.spth.gob.es

Many of the hotels or bike shops offer an early doors minibus over to to Andratx. From there you can cycle back the length of the mountains to PdP. It’s called the Vanilla Route if I recall. A big day out but not stupidly epic. Lunch in Soller in the main square. Ace.

I’ve had breakfast at the top of Soller but don’t remember a square, is that the village on the north side?