Okay, TriTalkers, fancy helping me help my pal out?

He wants to try a ski-bend extension, but has the old style PX Stealth basebar, with the odd size diameter extensions, so most new ones don’t fit.

Do you lot, or anyone you know, have a set kicking around?

That’s a blast from the past! Hands-up if you DIDN’T own a PX Stealth at some point! Mine was blue, but I never had the PX Carbon wheels, it had Zipps. Did my first two IMs on it (Roth & Austria)

I sold my complete Stealth ‘cockpit’ on German eBay back in 2010 I’m afraid. But a bit of Stealth nostalgia for me!

Yeah - still see LOADS of them at the local TTs.
Also the Exocet II (which I have)
He also has the Exocet II, but looks like the previous owner swapped the base bars before selling it on.

I really liked my Stealth. As I do my Exocet.
Does the job for £400

I’ve got my old Exocet on my turbo… straight bars though. 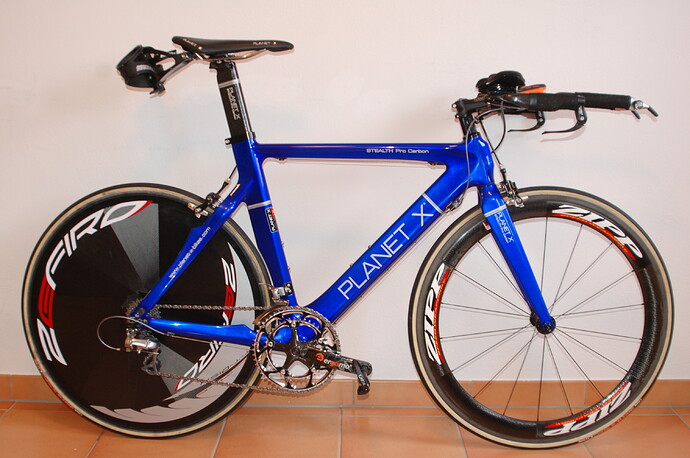 I was a bit more niche, a Dalkiia (which I still have) with PX bars (which I don’t) 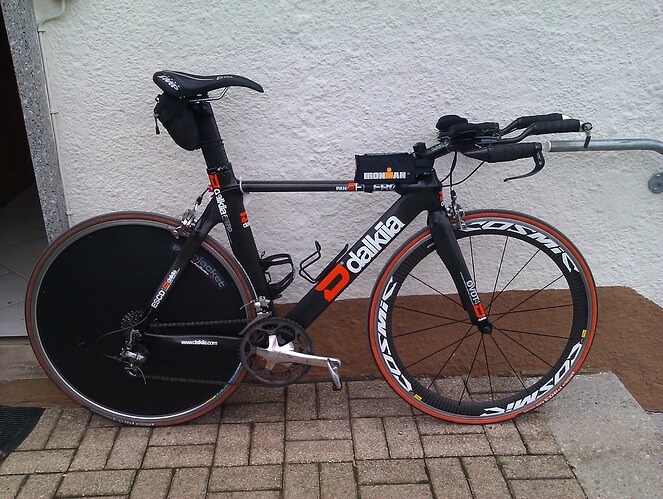 Love my Stealth. Won’t change it until it breaks.

I have these old bars lying around 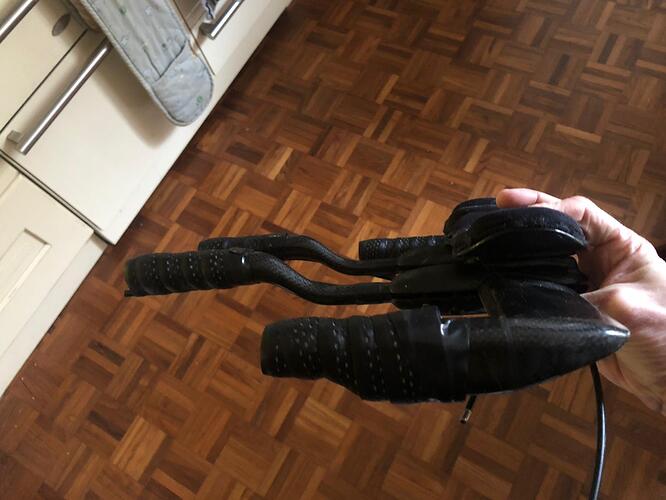 They look the same as those is @r0bh pic

Were these always Carbon bikes?

There is man around here I see often with an alloy TT frame set up a a road bike that is matt black and stickered up as a stealth, I always wonder if it is genuine.

@adam - they’re the flat ones too

I was a bit of a Stealth addict, had 3 of them, can only find pics of 2 though, first was the original alu/carbon mix version, then my last one was a baby blue one I bought off Tony Poole! 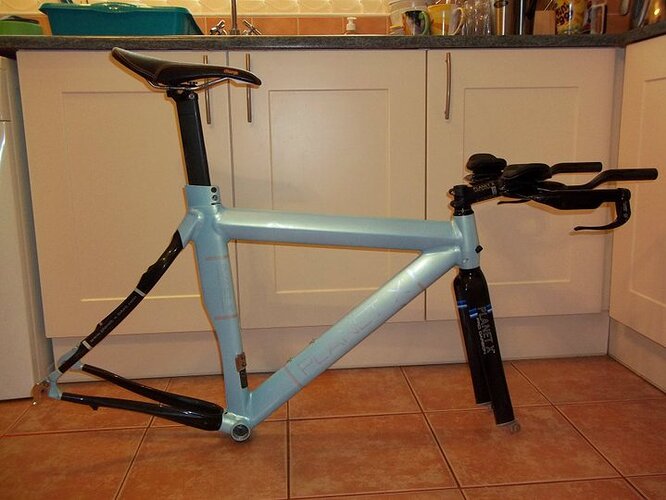 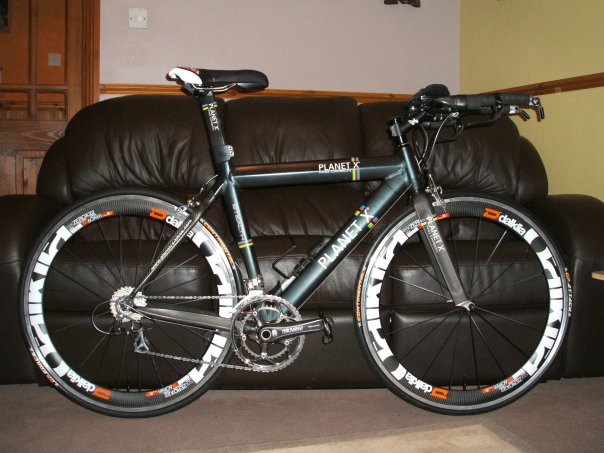 My one and only TT bike is a Stealth. I acquired it with ski-bend extensions but unless I’m being a total numpty, the whole thing (base bar, extensions and risers) is one piece - well, there’s a join between the base bar and the extensions but it isn’t a clamp. The only adjustment is the width of pads on the risers. I assume that’s the original cockpit although I’m not certain. Sorry - that’s about zero help as I don’t imagine your pal wants the whole caboodle. 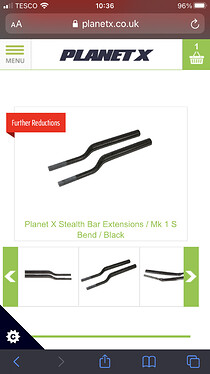 No, the MkII ones which say have been discontinued

I remember that one!

Wish I hadn’t sold it tbh