I’m not really sure, it got some traction really quickly but then seemed to be taken over by ‘Dark Mark’ and then a lot of folks drifted back to ST.

I can’t remember what caused the defection in the first place?

I first heard of him with the Middle East (Dubai?) accident.

I think maybe his challenging Dan Empfield was what gave him that initial appeal? He was more rogue. But then he really just became someone else who took themselves too seriously iirc. I liked him to start with, but then he began to start believing his own hype I think.

Just heard this in the car 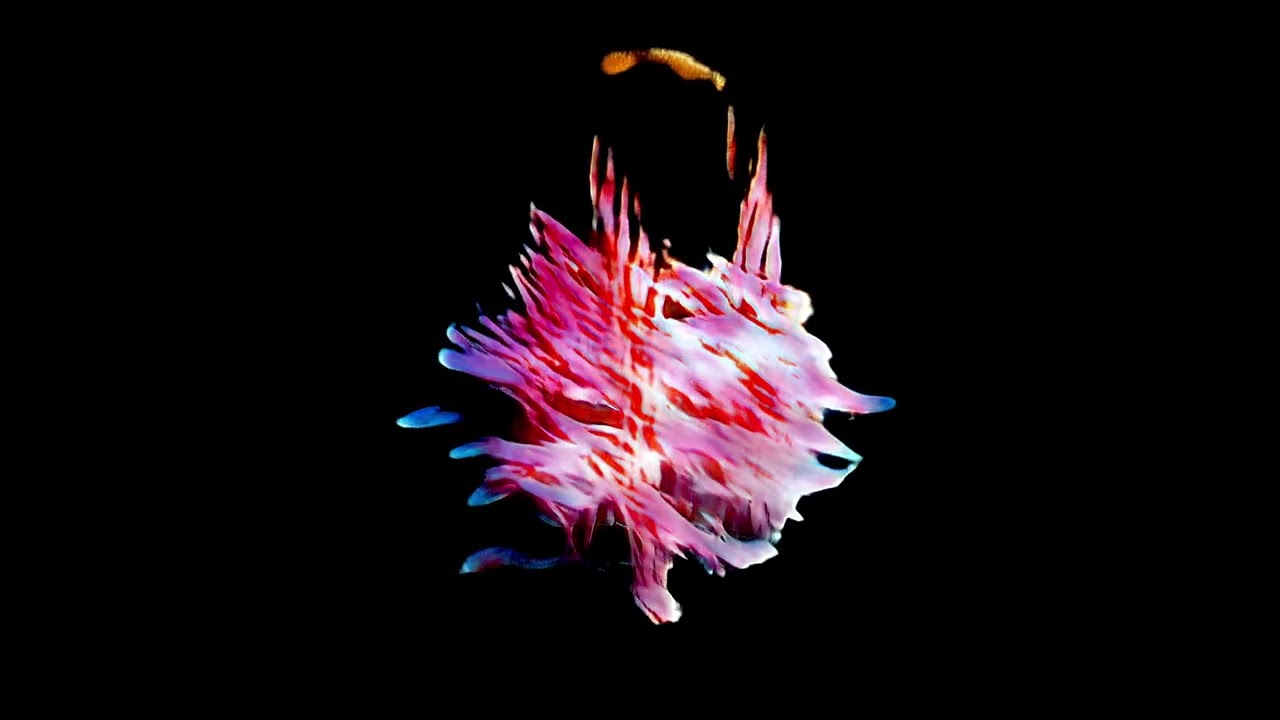 That’s going straight on the Zwift playlist, thought of you @funkster

Christ - 2 evenings listening to a Trevor nelson circle jerk on radio 5. He’s not Picasso. He’s a DJ. Bit self congratulatory- turn it down a bit mate

Love a bit of SF

Getting my “drown the birds out” playlist ready for later 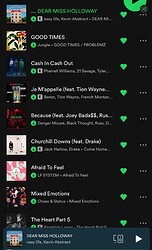 Kates classic will probably be

“ The most popular song in the World”
next week thanks to science fiction and a few generations that missed out on this timeless masterpiece, most of the countless dance versions are cringe at best, one or two aren’t half bad.

I think most of us on here know all about running up hills, usually with several problems at once unfortunately

I’ve enjoyed this new series of podcasts. This episode particularly interesting about the history and culture of superheroes. Might be right up @funkster ’s street. 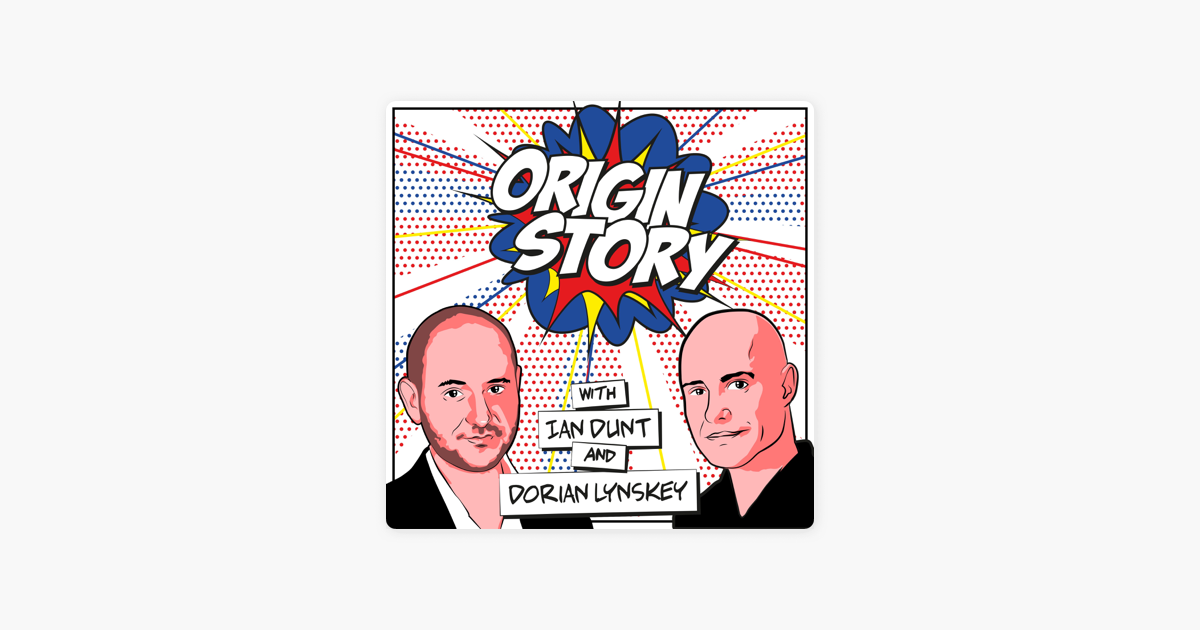 Whether you like Glasto or not it’s giving 6Music the excuse to play a lot of live dad pop today. Killers, Pulp, Beastie Boys, Beyonce…

I’m just glad I don’t have to go to any work sites this week!

I’m going for a bit of MS MR, The Naked and Famous and some London Grammar.

Her new album is truly atrocious.

Where do all these fucking idiots come from? They’re pathetic. Fuck off!

Caught the first hour of a 2008 documentary on The Eagles on Radio 2 last night on the way home from Brixton at 2.00am. Surprisingly awake this morning. Will probably go back and listen to the second half later this week.

Jay Grady and Tris Stephenson. Was listening to one about TP100 and Tris said his race wen’t ‘ok’. He won the bloody thing

I need to listen to slower people.