Woman walks in front of cyclist - gets compensation 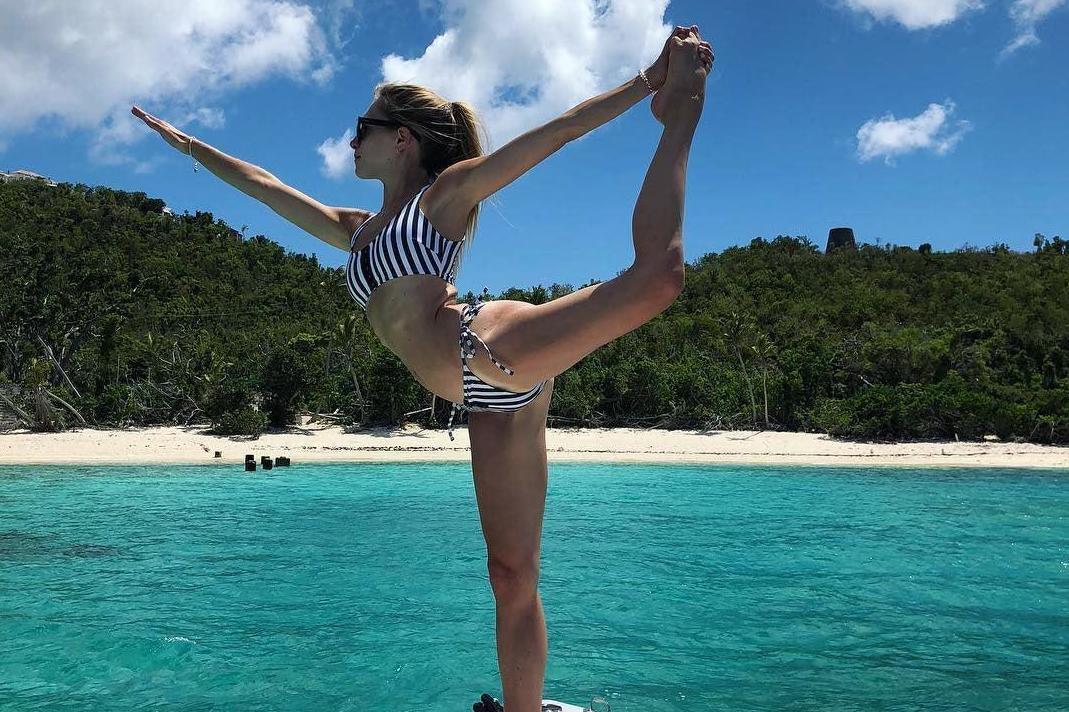 A yoga teacher knocked unconscious by a cyclist when she stepped into the road while looking at her phone has won compensation, despite a judge ruling the crash was partly her fault. Gemma Brushett, 28, was crossing a junction in London Bridge when...

I presume the bike had brakes this time…

All joking aside, what about if she had walked out in front of a car? I get the feeling the driver would have been exonerated. How on earth can road users be expected to anticipate (in busy city) random people stepping into the road; certainly if little or no stopping distance exists.

So if the judge states it was 50% liability on both parties, why does the cyclist have to pay compensation - what about any injuries the cyclist may suffer, would they in-turn, be paid for by the pedestrian? (you would like to assume Yes.)

This is definitely a good reason to make sure you have 3rd party insurance via British Cycling or something similar. I don’t see how the blame can be 50:50 if the cyclist wasn’t going through a red light and the woman stepped into the road without looking. I see people stepping out into the road all the time without looking, particularly if the rest of the traffic is stationary. You’ve got to be conscious of pedestrians at all times, because they do stupid things and often act as a herd.

The cyclist was knocked unconscious and injured too, so maybe he should raise a counter-claim against the pedestrian.

The cyclist was knocked unconscious and injured too, so maybe he should raise a counter-claim against the pedestrian.

Hm, so either they pay for each others injuries, or the judge tells them to poke off and be more careful next time. I guess the system is set-up for the former, so that lawyers and insurance companies can stay in business

This is true, and true for all road users.

As for whether a motorist would be treated the same - all the stats I have are on criminal convictions and sentences. This appears to be a ruling in a civil case.

All joking aside, what about if she had walked out in front of a car?

I won’t even bother to ask if she had flashing lights >1000 lumens. These people deserve anything that happens to them.

Unless there’s something else to this not being reported for some reason, this ruling is quite astonishing

I cycle a lot round the London Bridge / City of London area and just use a referees whistle as I am sick and tired of the “smombies” wandering around. Gives most people a wake up having a loud whistle blowing!

I’ve been cycle commuting in London for over 20 years and pedestrians are definitely one of the bigger hazards. They’re either inattentive or they see you and think it’s “only a cyclist” and carry on and put the onus on you to avoid them. They can also be extremely unpredictable.

I ride over Southwark Bridge every morning and turn left onto Upper Thames Street. There’s a lot of cyclists at that junction because it’s on a cycling superhighway and it intersects with the east-west superhighway that comes in along the Embankment. Most of the other cyclists either go straight across or they go across and join the superhighway adjacent to the east-bound carriageway, but I turn left onto the main carriageway because my office is on the river side of Upper Thames Street.

There’s a big advanced stop box for cyclists and cyclists get a big head start on the lights. There’s a pedestrian crossing just around the corner and when I turn on a green light there’s usually pedestrians still crossing on a red man. The people usually do one of three things - they carry on crossing (usually at the same speed, trying to ignore you), they turn back or they just freeze in the middle of the road. If you’ve got 3 people crossing, there’s a good chance that they’ll each do something different, so really you’ve just got to slow down and navigate through them as best you can.

I got the impression from some of the posts on social media yesterday that the 50:50 attribution of blame was because the cyclist chose to swerve around the pedestrian rather than hitting the brakes and they both moved in the same direction. It seems a bit harsh if that is the case because he was trying to take evasive action and but maybe the judge thought that if he had time to sound his air horn then he had time to hit the brakes.

Does anyone else think that there must be one or more insurance companies involved here? I can’t see why a City worker would bring a civil case against a gardener unless there was someone with deeper pockets behind him.

Does anyone else think that there must be one or more insurance companies involved here? I can’t see why a City worker would bring a civil case against a gardener unless there was someone with deeper pockets behind him.

Fair point about if he had time to sound the horn, he could have braked. However, isn’t the first instinct of any driver or cyclist to swerve to avoid obstacles?

isn’t the first instinct of any driver or cyclist to swerve to avoid obstacles ?

Very true, but that’s the problem with having a judge who probably hasn’t ridden a bike for years and certainly not in London traffic making a judgement on a case like this.

Too busy having his backside tanned with a carpet beater by the She Devil.

(as a child I will never forget walking into the living room to witness that scene, and a few others!)

It was a female judge, so statistically 50% less likely to be an active cyclist than a man 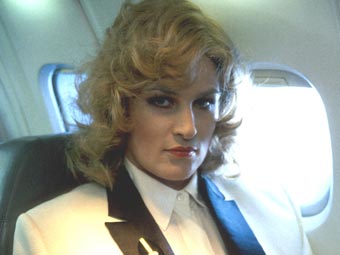 In this article here - https://www.theguardian.com/uk-news/2019/jun/18/woman-knocked-down-while-on-phone-wins-payout-from-cyclist it implies that rather than stepping out into the path of the cyclist, the pedestrian was already crossing with a group of other people when the cyclist approached.

The judge’s ruling seems to be based on the fact that it wasn’t clear for the cyclist to proceed, even though he was on a green light, because the road was blocked by the pedestrians who had priority. I guess in her view the cyclist should have stopped and waited for the road to clear, rather than trying to weave around the crowd.

Hmmm, not really, only swerve if unable to stop, in which case I wouldn’t be able to sound a horn.
First instinct is surely to brake?

Reading the article, it’s clear that this is the judge’s view & the fine is because it’s the cyclist’s responsibility to avoid the pedestrian, not the other way round.
Whether we, as cyclists, like it or not pedestrians have right of way as the law stands.

Reported differently to the articles I’d seen. If given that they have both been found equally at fault and she’s getting half the payout I wonder what the result would be if the cyclist counter-sued.

He saw they weren’t clearing the road, sounded his airhorn(!), she reacted by reversing direction at the same time he swerved the same way and collided with her.

It’s a bit of a fuck up, but like many drivers the whole thing could have been avoided if he had slowed down or waited, which is something people just won’t do.

Exactly … the fact that (a) he had time to sound the horn and (b) was knocked unconscious implies that he was going 15mph+ and chose not to brake.
I guess the ‘unfair’ element of the case is that it isn’t illegal for a pedestrian to cross the road without looking