A new level of doping 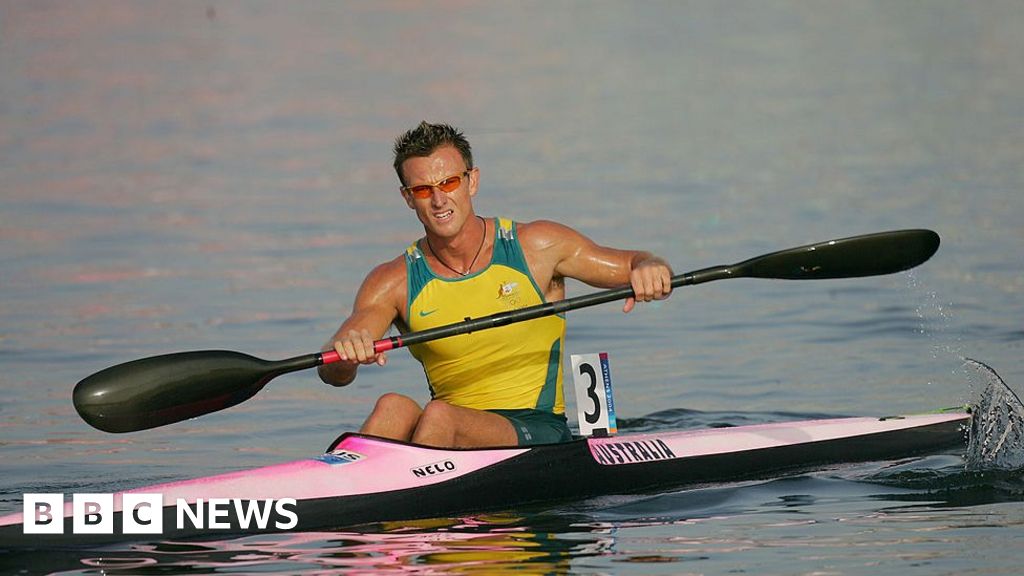 Kayaking silver-medallist Nathan Baggaley and his brother were found guilty by an Australian court.

Makes a change from going into coaching I suppose.

Yeah we’ve been following this one Transitions. Makes Geoff Huegill’s conviction look like a parking ticket!

To quote one of his former crewmates, “Baggs doesn’t just have a dope problem. He is a dope.”

Time to buy up all the burritos you can…

The BS meter is off the scale with this one!

I will add it to my pre-race ritual

Anything else I could be doing?

Colombian cough drops from your aunty.

Bust your ass for 12hrs a day and dream big?

Surely not as good as the phantom ectopic pregnancy, as an excuse to use EPO?

Even if she’s clean, I can’t believe that she claimed to have “never heard of nandrolone”.

Apart from EPO, it’s probably the drug that most people test positive for.

I’m sure with all the International lockdowns and restrictions, preventing OOC testing; doping is off the scale in the last 18 months.

"After being notified of the positive test in January, Houlihan created a food log of everything she had consumed the week prior to the test.

Her team believes the result came from a pork burrito Houlihan purchased at a food truck near her home in Beaverton, Oregon, and ate the night before the 6 a.m. test.

It has been noted in WADA documents that consumption of meat, specifically pig offal, can lead to the presence of nandrolone."

Rife in combat sports now, if you damage someone as a pro athlete and test pos you should get a hefty sentence.

No if buts or maybes.

So it’s ‘blame the Mexicans’

The apologists (excusists?) on the other site are astounding.

‘She’s innocent in my opinion’. No basis given. Because she’s a young, vaguely attractive female athlete who might do well?

Apparently she doesn’t normally keep a food log. Her olympic level coach has ‘never heard of nandrolone’. She wrote down everything she ate for a week a month ago.

Pretty much. She’s googled something about dodgy pork in Mexico and come up with theory (despite the fact that the meat would be US certified).

the meat would be US certified

Is that much better?!