Zwift dropping hardware plans and laying off staff. Is this another example of normalising after Covid or a bigger lack of participation per the local race thread? 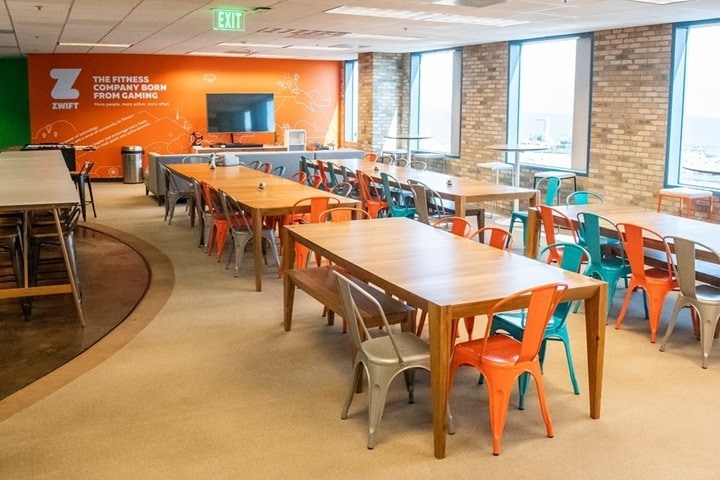 Just two weeks ago Wahoo announced a round of layoffs to mitigate the dropping (or rather, normalizing) of indoor cycling hardware sales, and prior to that Peloton did the same. Now Zwift is following suit with a round of layoffs

As the article says, the Zwift bike would be a high end/expensive product and sales of trainers at that end of the market have fallen off a cliff now because everyone who wants one bought one during the pandemic.

Unless they’re going to lease the hardware as part of the monthly subscription, I would have thought that the future of the likes of Zwift and Peloton has to be in software rather than hardware

I also think it was a pretty poor concept that seemed to have no advantage over putting your actual bike on a direct drive trainer.

Just came on to post that. Zwift was always one of those things that I ran in the background, almost regardless of how much I used it but since the CoL increases, I binned it and would have to think hard about re-instating it before the depths of winter again.

I assume they were intending it to be a rival to the Kickr bike, Wattbike and Stages bike rather than a straight alternative to buying a turbo.

I know a few people who’ve bought them over the last couple of years. A nice addition to the home gym, if you’ve got space for one

I’m referring to their specific concept rather than complete gym bikes in general. It was effectively a dummy bike (including fake front wheel) on a turbo so seemed to offer little benefit, particularly in terms of space and probably less adjustability than the options you mention.