Car Thread - anything to do with automobiles here

Not a bad option for us as a single car. Could use the EV part for school run, which is 90% of the mileage, then just cop the downside on longer journeys.
As a second car though, they don’t make much sense. You need to charge them pretty much daily and ensure there is minimal petrol in the tank. Enough to kick in but not enough that’s you’re hauling even more weight around.

When I had my 2005 Focus Ti, the insurance wanted some code from the Sony sound system. it was the bog std one that came with the car but was apparently something they needed.

Contents of my briefcase for many years working in Birmingham and leaving car at train station was my car stereo, bag of sandwiches and an apple; never any work

To clarify. I wasn’t saying drivers of Hybrids were C’s, just the business owners in their big luxury SUVs avoiding tax. Even then I’m being a bit broad brush; but I like to channel my inner Toby

With a/c out of action, figured I’d have a crack at getting the busted window relay out. Christ alive what a job! 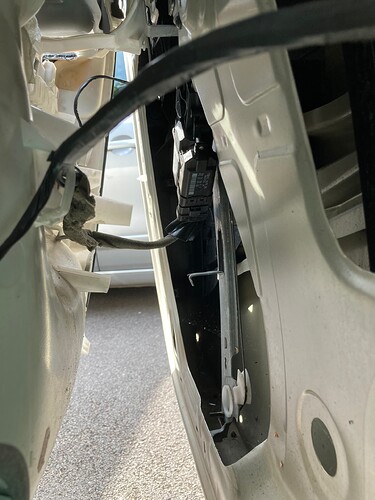 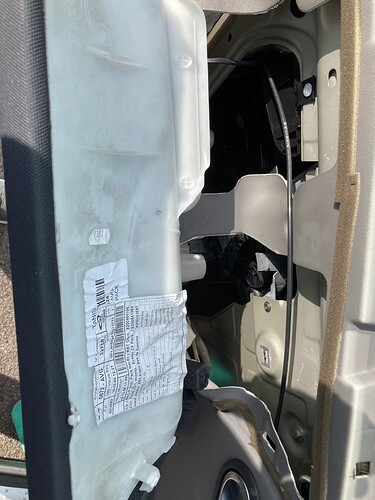 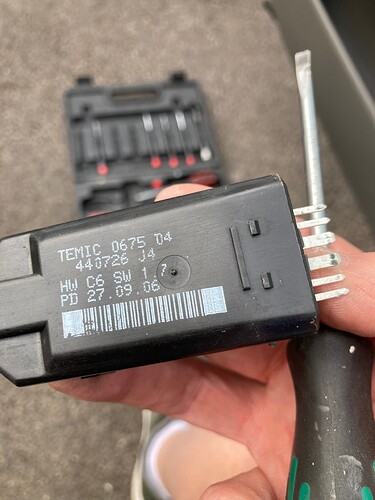 Found a Chinese part on Amazon that should be here tomorrow. Worth a punt for £15. I hope that’s the problem. Vast majority of people say it will be

This …. Is what garages are for!

He’s a bandit like me and is careful with his cash, says he’s filled it up twice in 11 months.

He must be using just the electric side of it?
His plan is flawed though as he pays silly money to lease it, says he’s buying it at the end?

A cheap to run car is a big part of my retirement plan and it’s probably the biggest plan I’ve ever made.

Not just the finance, but what about the cost of charging it; or is it ‘self charging’? Sounds like he’s only doing very short journeys if he’s only put fuel in it twice!

He has other cars like me, which won’t be an option when I hang my keys up, I’m assuming he uses them to “ travel “

The electric smart was £1:77 to charge ( range is less than 90 miles !) before the big recent price hike so double that.

His is a hybrid so charges itself … I think.

Nephews Audi TT gearbox repaired ready to go back on. Was indeed the broken rivet on the selector fork as per the Wheeled Dealers episode. Had it apart & back together in the afternoon. He found a guarage that would remove & refit the gearbox for us for £200 which is a total bargain. 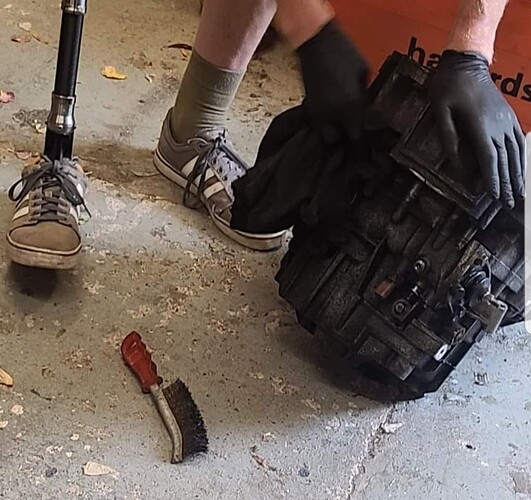 Relay turned up, plugged it in quickly and zilch/nada. Going to watch the start of Western States and then look at it more calmly but not looking good!

Not mine, sadly. But this stunner was at the cafe on my bike ride earlier. 73 M plate and he thought it had 213k on the clock. Perfect condition complete with the original Blaupunkt radio featuring long and short wave push buttons 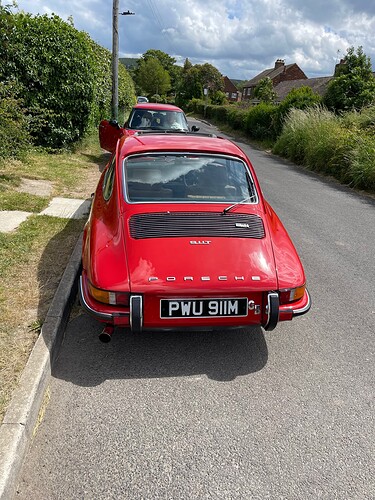 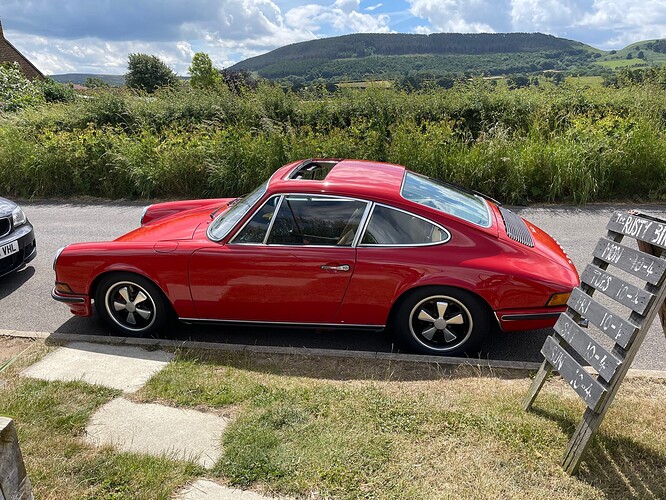 Right, window is done, at last. Not easy at all. Turn out the old relay was shot but the new relay made no difference. I waggled a lot of wires and stuff and it moved a couple of cm then stopped.

So the window was working in some way. Then the more I wiggled, the better it was but not great. So I looked at the runner guide and it had some grease but seemed pretty dry. So i cleaned it all up and smeared some ptfe grease in a thin film on.

Now it worked like a charm on the way down but very slow on the way up until half way, then worked normally. I spend time cleaning as much as I could, including the side brush runners. It’s heaps better now but still slow at the bottom.

Took ages to put it all back together and I hadn’t realised the relay is wired 'backwards, so you now lift the switch to let the window down and press it to life it up.