can’t think of any time that more strength wouldn’t be beneficial.

It’s the concept of Strong Enough.

More is not always better, more is often a waste of time

Complete role reversal in 2 months.
a cynic could unfairly suggest you feel strength is only good when it doesn’t require work?

My 2c would be I tried one order of creatine for a few months 10 years ago. Felt I had some improvement in 50-100m swim speed.

I haven’t seen much to suggest major endurance benefits, not enough to justify price when nowhere near maximising the simple things of training/sleep/diet.

You understand this is for my son, right?

I’m only doing maintenance level lifting this year. My last squats were only like 50 odd kilos, even that affects my hard runs if Indont time it right. So I’m not here for the MadGainz but he is…He’s trying to get all the plates on the bar.

Having reread the convo we were chatting in the strength thread back then, I promise to start doing planks okay?

I’m joining him, not for my benefit but for his 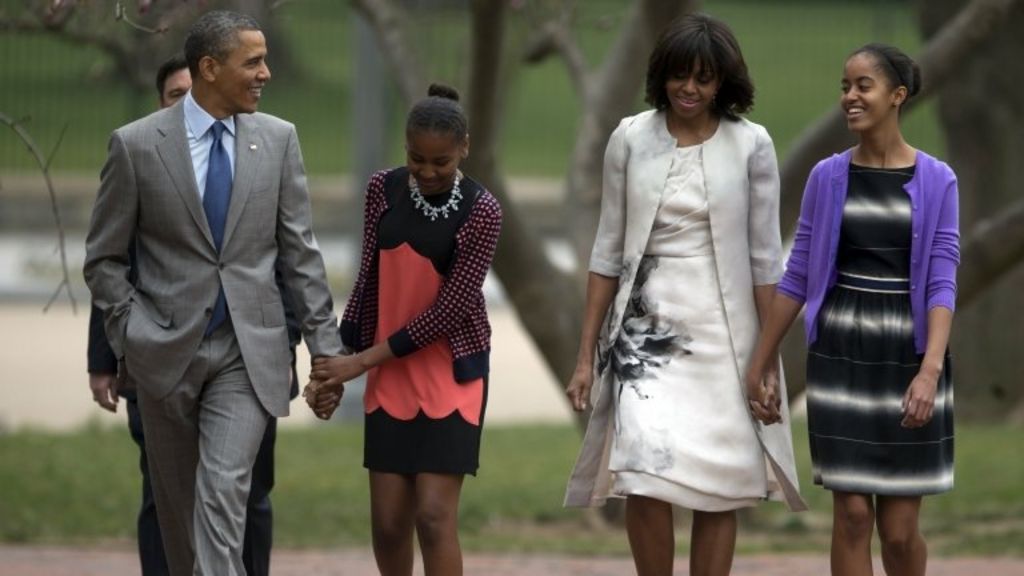 US President Barack Obama says in a television interview he has warned his daughters if they get tattoos, he and his wife would get matching ones.

I can confirm I most definitely was not a lobster on a rock!

I was too busy throwing myself off massive rocks and cliffs into the sea to be worrying about that. Lobster chicks dig that right?

from what I recall, creatine is a pretty good supplement for those involved with power sports (lifting, rugby etc) but of little beneft for endurance sports. as for helping him put on weight, I’m not sure creatine on it’s own will help and he really needs to increase his overall protein intake.

Yes it helps with short power movements thats use the ATP energy pathway. Has almost no benefit to endurance work and would actually be a hindrance due to weight gain.

The weight gain is only temporary because it draws water into the muscles.

It helps to get bigger and stronger by allowing you to push harder. Still need to work hard and get rest and nutrition right

i hope he doesn’t start smoking…

Its not clear from your post, what you are trying to achieve here. For him to stop loosing weight? For him to gain weight? To understand if its safe for him to take creatine? What the benefits of taking creatine are?

Creatine is one of the most popular nutritional ergogenic aids for athletes. Studies have consistently shown that creatine supplementation increases intramuscular creatine concentrations which may help explain the observed improvements in high...

i hope he doesn’t start smoking…

You understand this is for my son, right?

So you’re setting him the example that it’s OK to take it.

What benefit do you think taking it alongside him gives? That’s the bit I’ve missed.

If @joex eats some of the creatine, there’ll be less left for junior to chow down on? Is that how it works maybe

what you are trying to achieve here

“My son won’t listen to a word I say, as usual, so can I get some of your opinions so that he can ignore those as well?“

I’m not trying to achieve anything or to get him to do anything, but if you all said something negative I’d pass it on to him so he could ignore that too. No one has, so I’ve bought the creatine and will try to monitor whether he sticks to the recommended doses or goes crazy with it.

He wants to gain muscle mass. I suspect the real problem is that he doesn’t eat enough, but as above, he wont listen to me.

So you’re setting him the example that it’s OK to take it.

No, setting an example would be me wanting to take it, him seeing me taking it, and then asking if he can have it too.

If you don’t think he should take it then I’m all ears.

Isn’t “Bulk & Cut” still a thing? Point him in that direction if he’s after muscle mass.

Judging by what you said regarding his diet, he’s probably only eating 50% of what he needs.

There are protocols about loading/de loading, but can’t remember if they have substantial benefits.

The loading stuff has been debunked by some study I read a while ago, Ive tried to find it but no luck.

Used it when playing football, I put on weight, it tasted like piss, and I dreaded the daily drink. Stopped after a couple of months, any benefit, yes explosive speed improved over short distances, perfect for football. It certainly didnt help gain muscle or anything. It will help body builders gain muscle as they can do more explosive lifts maybe, but its the training, not the supp that does that.

“My son won’t listen to a word I say, as usual, so can I get some of your opinions so that he can ignore those as well?“

I’d say “he learnt everything I taught him” but, well.

@joex If he’s after mass, then I can recommend the e-book, Mass Made Simple by Dan John

But you didn’t ask what you wanted an opinion on, that was what I was trying to understand.

I have no experience of creatine so no idea there, on the gaining muscle front, it doesn’t sound like he’s eating nearly enough to me.