Nothing about this from what I can see.

Anyone interested? I’m somewhat keen to tune in and see how it goes. He apparently should break it according to Gebrselassie (current holder) as even he said it’s not a particularly strong record.

I wonder if this will be the new challenge the longer distance runners go for, a bit like everesting, if there are no major marathons on the near horizon and now the 2hr marathon has been ticked,

Looking at Farah’s HM road pb, he really should beat it, given it’s on a track. It’ll be interesting to see if they do the whole lights circling the track indicating record pace, like they’ve done for some of the other recent WR attempts.

Try running one km at that pace

Try running point one of a km at that pace

I’d probably struggle to do 400m.
Or what H said

Where can you watch this?

I think the BBC are showing it…they were talking about it on BBC Breakfast? 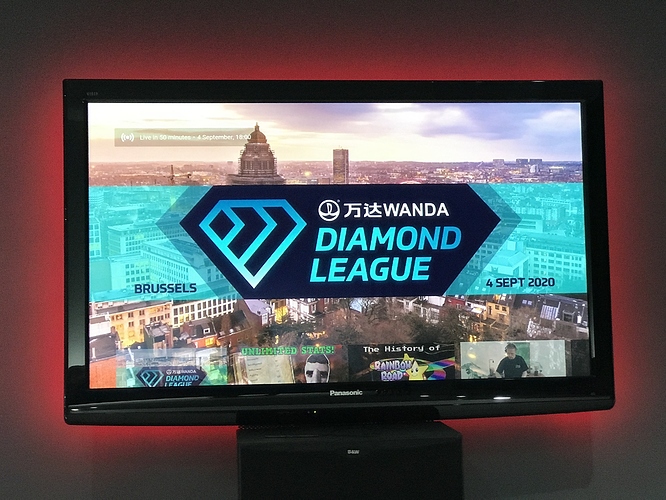 Sifan Hassan of the Netherlands set a new one-hour world record of 18,930m at the Diamond League meeting in Brussels

You are aware that YouTube has a search function…

(getting ready for my students next week)

Couldnt find it but have now

Is that guys moustache stuck down his neck and chest?!

Are the track lights off, and giving them false confidence? They’re quite a bit ahead of the green lights now, and yet the virtual avatar they’re actually slightly behind

Wish the avatar didn’t appear to sprint all the time. Makes Mo look like he isn’t trying…