Yeah, but it’s “only” the Vuelta

He is etched in everyone’s memory though as the first British TdF winner though, few outside of cycling have heard of the others.

Froome’s crash sounds really bad. I heard the fractures were open. My daughter had a compound fracture to the arm from failing off a horse. Took months for her to recover and she was 8. Someone in their mid thirties is going to have a long recovery.

No one is safe

…Except those who didn’t cheat?

Actually to be fair, Froome’s parents are both British, so that’s unfair of me to put British in commas. Consider me chided. In fact his mother is from just up the road, in Tetbury.

I see someone has already upgraded him to 7 GT wins on Wiki all time list!

I don’t doubt his British citizenship, but he’s never lived in the UK and he raced internationally for Kenya before BC persuaded him to switch.

I’m sure he’s a lively bloke and probably a nicer character than Wiggo, but I don’t think he’ll ever be as popular with the British public as Wiggo or G. He’s more Greg Rusedski than Tim Henman

No one is safe

…Except those who didn’t cheat?

Those don’t exist in the top of pro cycling.

As I said no one is safe

What are folks thoughts on the conspiracy theories doing the rounds after his hospital bed picture was posted?

There are folks saying that for someone who has a fracture to his neck as well as a fractured right femur, elbow and ribs, plus a broken hip there appears to be a lack of neck brace, plaster on elbow or any drips in view on the picture posted. Some on SM are going even further in regards to the doctors etc 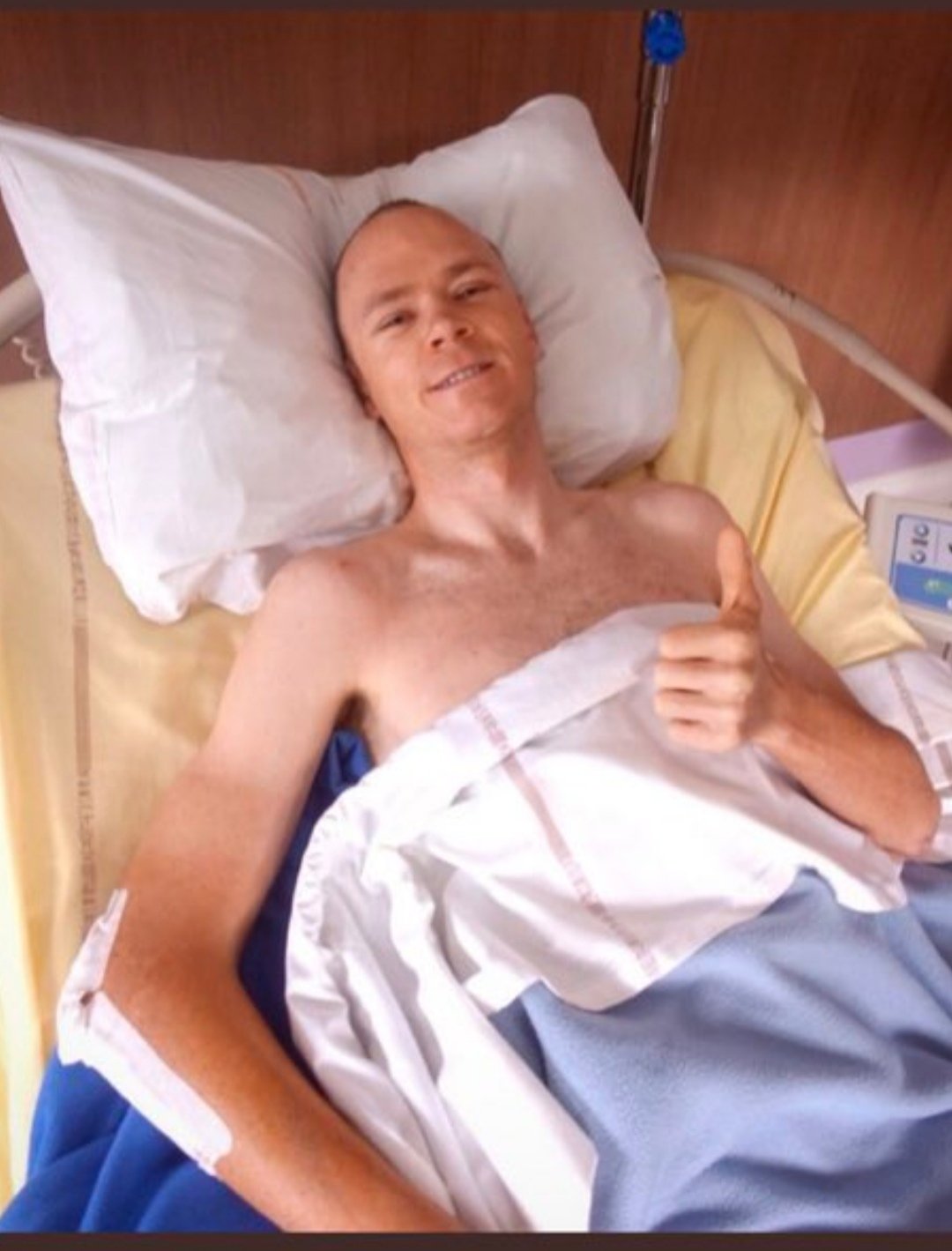 Looks remarkably well and free from medical interventions given that he "suffered fractures to his sternum and the C7 neck vertebrae, as well as his right femur, elbow and ribs". No brace, plaster or IV lines? Will be on zwift in a few days...
1 Like
Whisk 17 June 2019 08:40 #31

Dan Martin was following just behind with his team car and witnessed the accident. He said they stopped at the scene and it looked so bad that he feared that Froome had died

. Even if the hospital picture wasn’t taken after this accident, I don’t think there’s any doubt that he suffered a very serious crash (unless he’s had a secret twin all along…)

unless he’s had a secret twin all along… 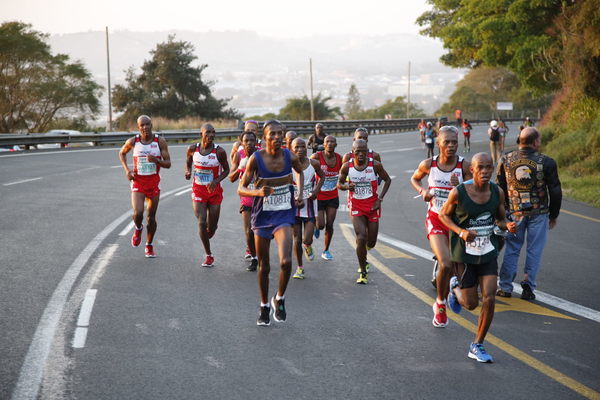 Two Brothers, One Ultramarathon, And the Greatest Cheat in Running History

In the pantheon of ultramarathons—grueling, absurdly long-distance runs—the Comrades Marathon is one of the oldest, and among the most famous. Celebrating...

Who says they don’t switch…

Seriously? What does he have to gain by appearing less injured than he really is, or is he accused of deliberately avoiding the TdF due to poor form?

No doubt there will also be claims he is gaming his weight on Zwift.

What does he gain? The two reason’s I’ve seen are to avoid a public ban for EPO micro-dosing like Cobo and even more outrageously that it’s to show his loyalty to the freemasons to gain promotion. No really!

It maybe an older photo rather than from his French hospital bed or it could be that some of the fractures are hairline and don’t require any bracing, etc.

or it could be that some of the fractures are hairline and don’t require any bracing, etc.

Most likely this. I think the femur fracture is clearly pretty horrendous if it was reported as compound, but the others are likely more minor. Initially it was reported as a fractured hip, then not, and now it’s being reported again. So that’s probably a minor hairline issue. The spinal fracture only came to light late, so again is probably not serious as they would have identified an unstable fracture there as one of the first priorities.

Think back to GT - he rode an entire TdF with a fractured pelvis. Dan Martin finished that stage after Porte took him down with a fractured spine didnt he? And Nibbles was back pretty quickly after his TdF crash last year which was a fractured spine as well. People think of the word “fracture” as being in a cast, and a bone fully snapping, or something like Tim Don, but that’s obviously not always the extent of severity.

it’s to show his loyalty to the freemasons

He rode into a wall, so you mean Stone right?

The photo is fake or his injuries were not that serious. I could easily see them making up for a miraculous come back after an almost career end accident, and back to win TdF. That would be a story to sell definitely.

People on Twitter need to get out more, they are attention seeking idiots