A space for some random facts, or myth busting some common misconceptions.

Here’s my starter:
Dogs prefer to poo along a North-South Axis 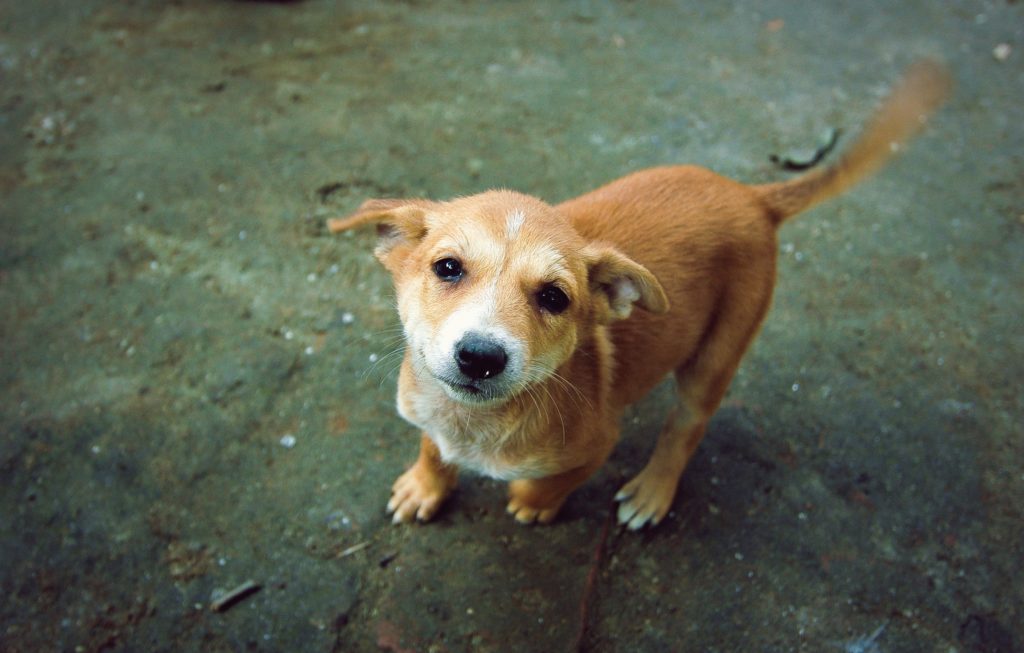 Dogs use the Earth's magnetic field when they're relieving themselves. Not only that, but canines choose to do so in a north-south axis, a new study published in the journal Frontiers in Zoology says. The study suggests that dogs are sensitive to...

@Chriswim if you like that sort of stuff, have a crack at the ‘Stuff you should know’ podcasts.

My faves have been the ones on octopusses (yep that’s correct - octopods, octopii or octopusses can all be used), sloths and the great emu war of 1932.

There are some species of octopus that break off their own penis and present it to the (much larger) female. She then carries it around in a little pouch (like a handbag) until she’s ready to have babies. She then self fertilises and the rest is history. Who said romance is dead?

Argonauts, I think you refer to?

Or are there more species that do this?

Yes it doesn’t fulfil the typical requirements of a penis. But that wouldn’t sound as funny!

North Koreans must abide by one of 28 approved haircuts. Unmarried women must have short hair, but married woman have many more options. The hair of young men should be less than 2 inches long, older men can go as long as 2¾ inches.

Don’t they have the standard pictures for men on the wall?

have a crack at the ‘Stuff you should know’ podcasts

No Such Thing as a Fish is worth a listen too. Less depth than SYSK, but entertaining.

A bird in hand is better than one overhead.

I’m not sure I agree, from a purely fecal stand point, a bird in the hand is likely to crap in your hand.

A bird in the sky, its odds of getting you seem slimmer.

Unless you are Ashley Young of Man United, direct hit in the mouth

There are more trees on earth than stars in the galaxy. 3 trillion v 400 billion.

Wonder how many trees there were, say, 5 centuries ago?

The duckbilled platypus is the sole living representative of its family Ornithorhynchidae and genus Ornithorhynchus; there is also no agreed plural for platypus.

Globally, the company which manufactures the most tyres is… Lego

But platypussies has to be the front runner though, right?

that one won us a quiz once, not sure if it’s true but that was the answer they were looking for

Diet Coke goes off if you don’t drink it - I helped my self to a can from the back of the “friday drinks” fridge at work today and it tasted awful. Close inspection revealed a “best before” date of March 2018

Should have stuck with my initial plan and grabbed a beer

So I’ve been watching my dog last few days and this seems to be true.

I believe the real reason was because planes were being wafted in from Paradise.