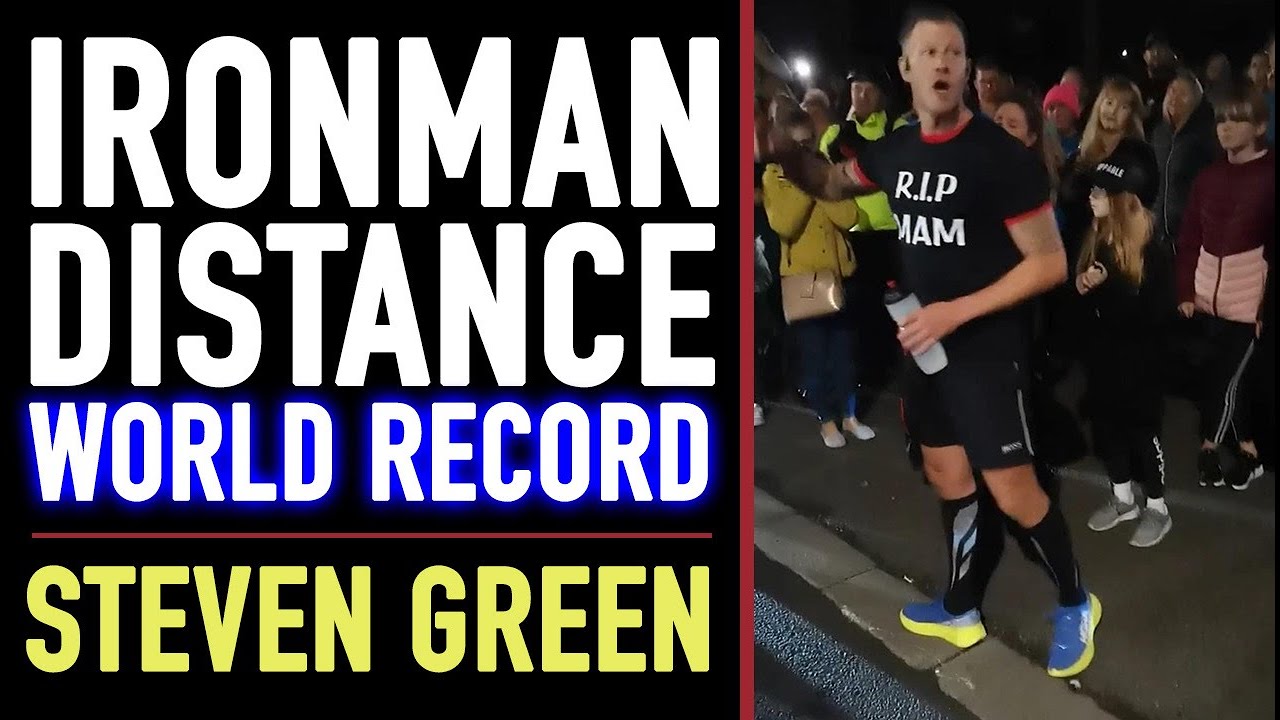 What’s the world record tagline about, he did it in 37h according to the Internet, the WR is 19h44m. I respect his military career, but this is just hype

What’s the world record hype about, he did it in 37h, the WR is 19h44m?! I respect his military career, but this is just hype

Might be 19:36 too, but maybe they just forgot to get Norris McWhirter to turn up so no Guiness world record, just a regular fastest time or something.

The first shot him actually moving is quite funny. Proper shuffle going on there, death march not far off.

I assume we’re meant to be throwing stones and this isn’t someone’s life partner I’m slagging off right?

Is it a proper consecutive double or a cowboy version?

It’s a good achievement, no stones necessary I hope, but the world record thing is strange.

no stones necessary I hope

Fair enough, you’re not going to get much reason out of me at 23:15 on a lockdown Friday so I’ll hush up

Skipped through it - like the music choices, not sure I understood what he was going on about but seemed like a regular bunch of people going long

Lots of video production about a bloke doing a long Triathlon. Not clear what the WR he was after was.

If you look at some of his other YT videos, and his Property Investment business you’ll get some insight. He owes a few banks.

I love how the OP did a Slowtwitch here

The certificate says he was the first person to achieve a feat of this type. Paging @Toyota_Crown

Where did you see that? He’s obviously new to Triathlon, maybe he genuinely thinks this is novel. I wonder if there are any gps files out there, or is this a rare case of him not promoting himself publicly online. His ‘coaches’ are, well, an interesting assortment.

I scrolled to end of video where he finished and after that it showed an image of a certificate.

He’s been asked about the WR in the comments, but not answered. The comments slapping his back have been reciprocated.

“ officialworldrecord.com” looks like a horse shit site just from the formatting and random grammatical errors. Ive asked the GWR people what they think.

I cant see anything wrong with that.

In other OWR news:

This guy has the right idea.

Which organisation is his certificate from?

No chance. Unless it has to start and finish at his house.

The one I linked. Official world records.com.

They’ve only got I’m guesstimating a hundred or so records and only one with Iron in the title.