Is cadence still a thing?

Hi Guys, when I trained back in the day, cadence was (almost) all important.- These days it seems hard/expensive to get a bike computer which provides it. Has watching cadence been discredited? or is it just they know people who are serious will pay extra for bluetooth sensors add ons?

I used to have a cheap, wired version, worked great, but nothing like that seems to be available now…

The availability and cost of power metres over the past decade has made them much more accessible.

Thanks… Power meters are out of budget ( in truth, bluetooth sensors are too). Guess it’s back to doing it by feel.

Cadence seems to have gone in phases, first it was high cadence was the way to go like pro cyclists, then low cadence of which I think Brett Sutton was a proponent. It now seems to have settled on whatever feels best for you as an individual rather than either being right or wrong.

I understood it as try out raising and lowering cadence and test which is most efficient for you.

and test which is most efficient for you.

then low cadence of which I think Brett Sutton was a proponent.

that’s because he pushes his athletes in to the ground…

Surely that’s just the one you’ve self selected but not necessarily because it’s most efficient. I find that high cadence stresses CV system more and low cadence lower HR but more muscular strain. Therefore its a case of balancing that and mixing it up rather than there is a perfect number to target.

indeed it can be…

Surely that’s just the one you’ve self selected but not necessarily because it’s most efficient.

???
Every bike computer will display cadence so long as you have an appropriate sensor?

I still have it on screen when racing. In a long bike leg I can sometime lose focus on how I’m riding (main focus will be on power numbers) and so having it there is a helpful reminder if I’m at some kind of extreme cadence (at either end).

Back in the day you could get a cheap computer with the sensor included .- Over in tenerife, most of the low end computers do not even advertise cadence as an optional extra.

It’s not something they’ll advertise as it’s such a default feature, there’s literally zero point in mentioning it as it’s not going to be a usp.

You can get pretty cheap sensors now. Even decathlon do their own brand dual ant+/bt sensors for relative peanuts

Surely that’s just the one you’ve self selected but not necessarily because it’s most efficient. 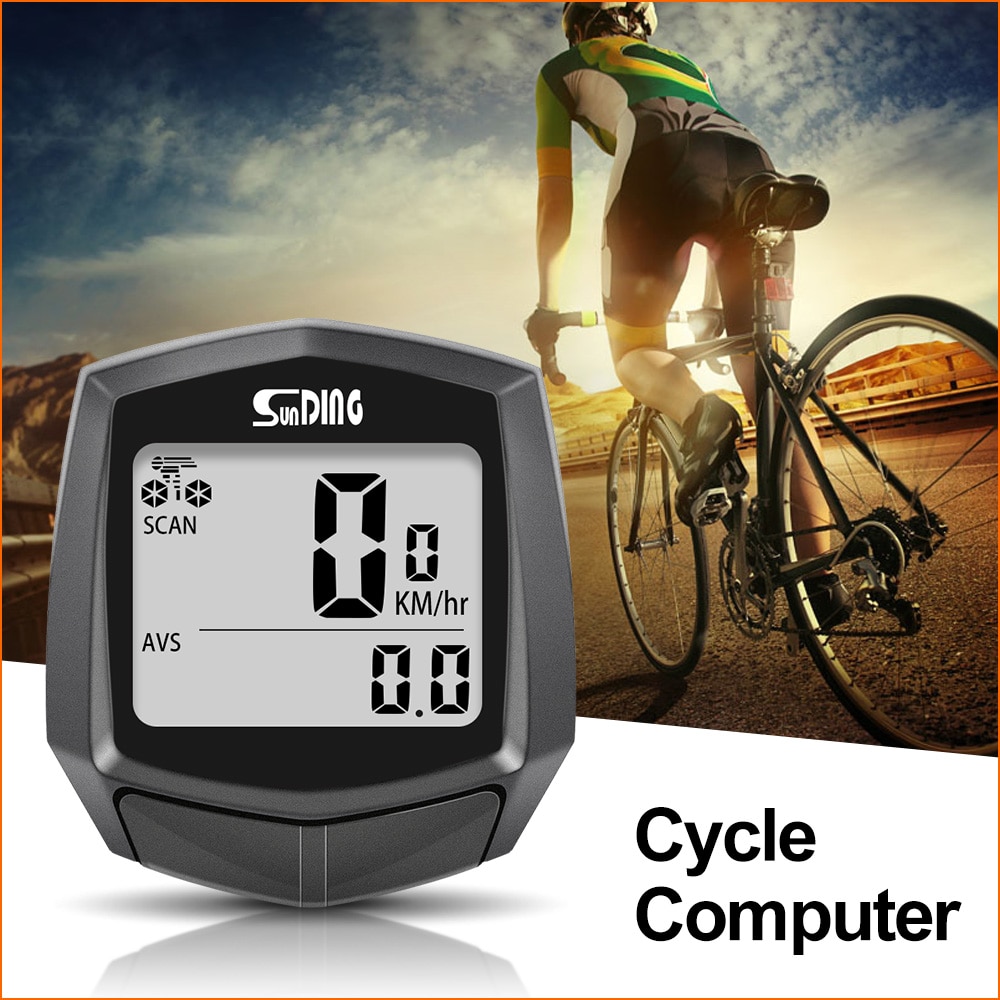 What @explorerJC says. Study after study shows that people who cycle a lot self-select their most efficient cadence. What that is varies depending on fatigue, terrain, etc.

Different cadences have slightly different physiological demands buy that is a different question, I think it is anyway.

Thanks… I’d forgotten ali-express.- Delivery isn’t great over here, but that’s worth a try.

It most definitely is still a thing, as is minge

when I used to do shed loads of track racing, my natural riding cadence was 96 but the time I measured of a period of months was a couple of years ago and it was 88.

IME, you always think you’re spinning more than you really are.

Not seen you for a while Cadence. Left many more dirty spines beside the piste verte at Annecy, since then?