Will be following to see how he gets on

Time? I will probably doing family stuff tbh, and I can’t see this being as dynamic/interesting as Kona!

I cannot help being cynical about these guys too. Yet if we go back to the 80s, Steve Jones supposedly went 2:07 on a diet of chips & fags…and yet I have no doubts about his integrity

I read somewhere that when he broke one of the world records it was the day after a mate’s wedding. He’d been ‘good’ and only had a few ciders that night, before asking a friend to drive him down from Swansea to Cardiff for the race the next morning. Brilliant.

I think the time will depend on the weather i assume i.e. they’ll wait as long as possible before committing. But yeah, it’s not going to be riveting viewing. You could probably tune in 1.50 mins after the start and immediately know whether it’s on or not. I assume he’ll just bin it off if he’s, for example, off pace by like half way? Or do you think he’ll be contracted to run it and make a bit of a spectacle anyway?

Will they try and run an even split the whole way or will there be any kind of negative split or building up a buffer to allow for a slower second half?

If the time is not ratified by the IAAF, I guess there’s not much point in pushing-on if he could ‘salvage’ a WR?

Either way, I guess it’s a one-shot thing.

Pretty sure they’re trying to run it broadly neutral. The pace car they are using is apparently being set at a constant speed from what I heard somewhere. Obviously Kipchoge and the pacers could technically fall back from that pace a little in the first half, and then finish with a bit of a sprint finish.

I do think it has a chance of coming down to that. When you watch elite marathoners run the final 500m-1k, they really can pick the pace up almost to an anaerobic effort. So even if he’s 15-20s off the pace, I think he has a chance of chasing down the car at the end.

You could probably tune in 1.50 mins after the start and immediately know whether it’s on or not.

True, but I think that would be missing the “drama”. It’s the same for an hour attempt, and I always find you have to watch from the start to get the viewing payback.
EDIT - just realised you said 1:50mins. Did you mean that? I originally thought you meant 1hr50 into the attempt

I’m not sure a TT holds quite enough drama for me personally. I do think it’s an amazing endeavour though.

Thanks, I watched a bit of the last one, on and off and it does draw you in, as you say, very much like an hour record. Unless of course it goes pear shaped very early on and they have no chance, but given how close the last attempt was I can’t see that being the case.
I watched some of Sarah Storey’s hour record attempt and it was clear the overall record wasn’t on the cards from a fairly early stage but she still had the Paralympic one to go for. I kind of lost interest at that point, her disability doesn’t seem to be a disadvantage in an hour record so couldn’t see much value.

Should be announcing the start time this afternoon and it will be weather dependant.

I am going give it a watch and see how it goes.

Got the mighty Everton at 12:30 and then Kona later as well

I have a shed to dismantle and a new one to put up as well tomorrow!

I have parkrun on the schedule for tomorrow, so based on the window they’ve announced, I guess I have to hope for the earlier part of the window

The final start time will be confirmed on Friday, but will be between 5AM-9AM CEST.

I think it is just Kipchoge running this time? Last time I quite liked the fact they had 3 guys going for it…although the other two dropped off quite quickly which was a bit disappointing (to be fair to them they did finish it).

Last time the pace car projected a red line behind it showing the 2hr pace so guess they might go for something similar.

He was around 30s off last time and looked pretty broken at the end (as you would expect) so no chance of sprinting to make up the deficit.

Got the mighty Everton at 12:30 and then Kona later as we

Everton v West Ham is next week. international break innit. I, for one, am really looking forwrad to (trying to ) watch this. Saturdays are a busy morning with 3 junior footballers… 5am-9am CET does give me a chance though

The final start time will be confirmed on Friday, but will be between 5AM-9AM CEST.

Has no one told them that important people also have to be awake at 2am the following day to watch the finish of Kona ironman. I mean really, that is poor planning.

I thought the WR wouldn’t count as its classed as assisted?

That was Jorgan’s point. It’s all about the mystique of breaking 2hrs, and if that isn’t on then there’s no “fall back” as no WR is on the line

It gives them an extra week to try and relocate the real Gylfi Sigurdsson.

They need to do it quickly and get him playing the way he can play and creating and putting away chances. 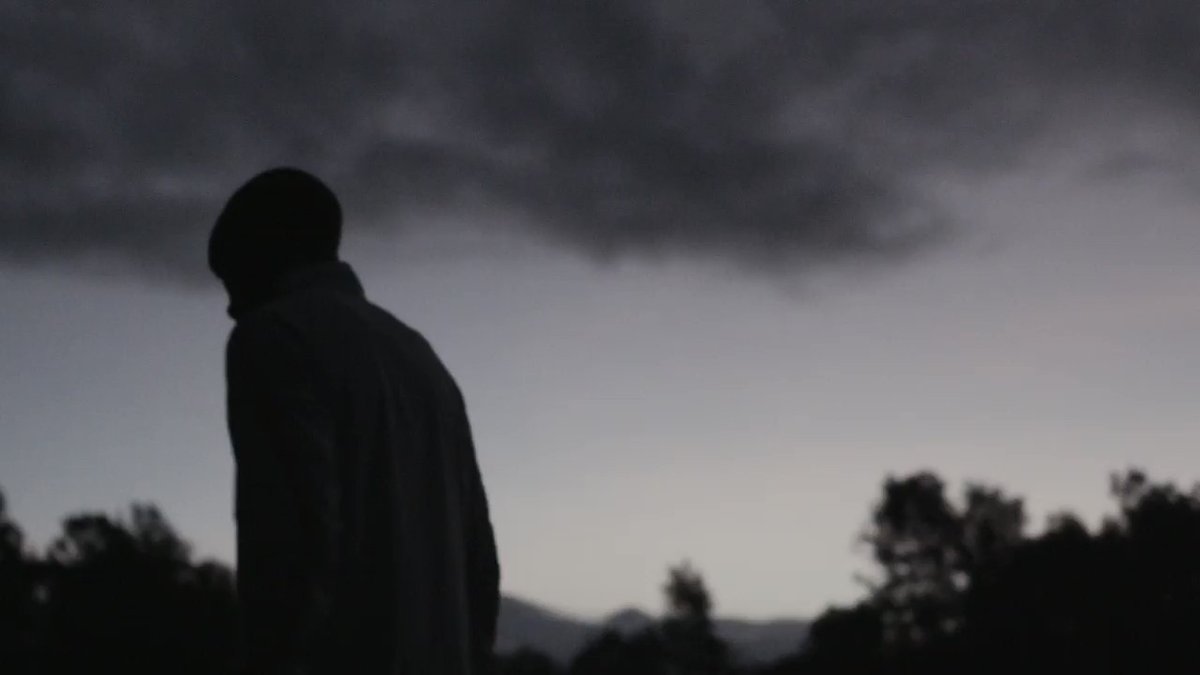 🚨 ANNOUNCEMENT - we have a start time for #INEOS159. 🚨 ⏰ The Challenge will start at 08:15 CEST tomorrow, Saturday 12 October. 📺 Subscribe to our YouTube channel to watch the event live: https://t.co/USHBC74HTX 📝Find out more about the news: https://t.co/pVrSTLUrlC https://t.co/pIhte47IWp

Bugger. Can’t see the end if going to Parkrun