Interested to hear your views if you have. I got it as a gift and have done three runs with it so far. Easy enough to fit and setup but not convinced on the value. It’s not telling me anything i didn’t already know and the data is wild on the pronation metric for one foot!

the data is wild on the pronation metric for one foot

But is that of any value?

Good question. I’d say that any large change in a metric over a short period of time is interesting, especially if that metric applies to each foot and where one is static and the other changes quite a lot. Whether applying a % value to pronation is of value i have no idea. Would welcome the input.

Never heard of these but now immediately want.

I wouldn’t expect your feet, or any other part of you, to move the symmetrically. A real problem with these types of things are it implies some form of ideal norm, which really doesn’t exist IMO and secondly varies between ethnicities and I doubt these variances are taken into account.

ETA: I thought we had moved beyond people feeling pronation was a bad thing and no one could actually quantify what ‘over pronation’ is.

Value is more or less static during a single activity but has changed massively over the three runs i’ve done in the week and only on one foot. I’m leaning towards tech error rather than any massive change in my running style on one leg!

Does it give ground contact time as a metric? That would be the one I want.

That does seem odd. Maybe you were initially conscious of their use and ran differently but then reverted norm, or vice versa?

Thought I recognised the name! 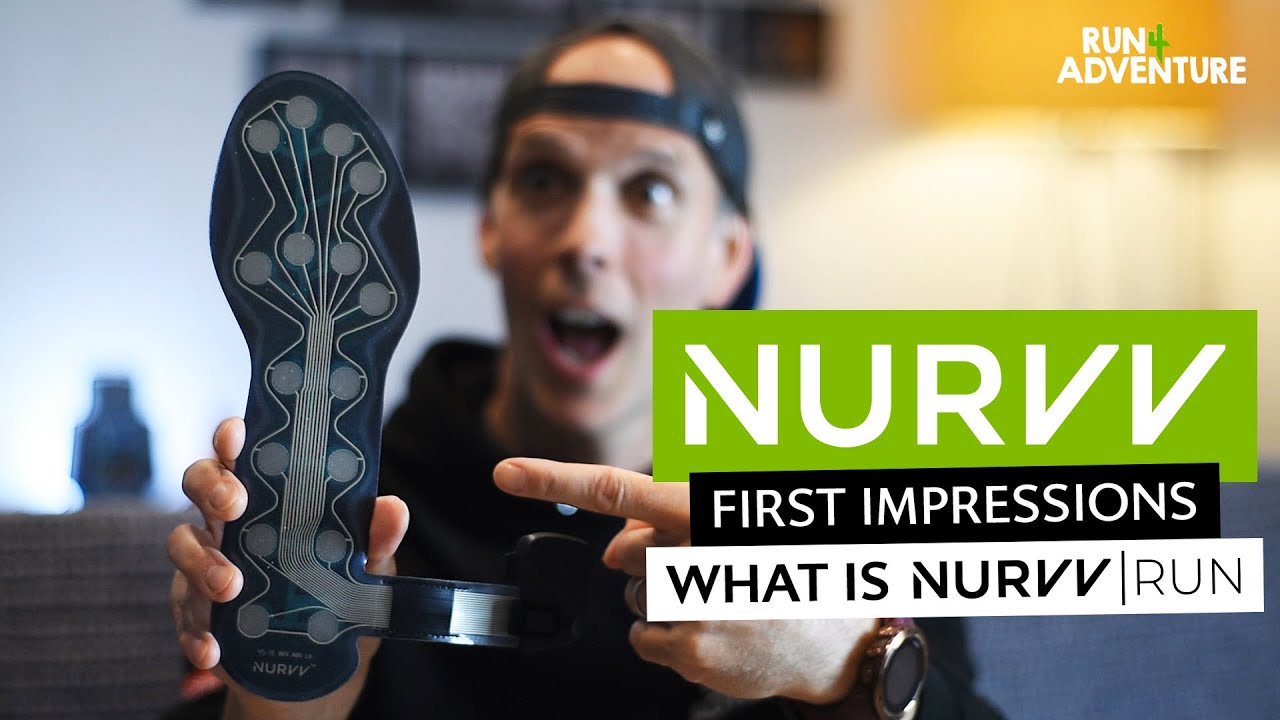 DCR is using them too (https://www.dcrainmaker.com/2020/11/random-things-did-this-weekend-109.html).
I’ve seen a few posts from him on his instastories, but he’s not done a full post yet.

I don’t see the point of these offer that would be of use over any footpod, unless you want to coaching aspect of the app.

It appears to provide an awful lot of metrics without the guidance of what to do with it…or have I missed something?

Very fair point. Garmin running dynamics have been the same for years too.
I guess manufacturers could argue they’re just recording objective data/metrics and providing a means to access it. It’s up to sports physiologists and biomechanists to provide the guidance?

God I hate an advert dressed up as a review…

Yep, but those very same physiologists and biomechanists will have provided the guidance to say what data to capture and how…

Very fair point. Garmin running dynamics have been the same for years too.

It appears to provide an awful lot of metrics without the guidance of what to do with it…or have I missed something?

Absolutely. Even in the full review video, he enthuses about the insoles without ever really stating what use any of it would be. Without knowing what is happening at the knees, pelvis and upper body is the foot mechanics of any use?

Disagree. I’ve been following R4A for a long time, he’s usually pretty honest with his reviews.

Without knowing what is happening at the knees, pelvis and upper body is the foot mechanics of any use?

It may predict some of the things happening, but then a good run video analysis can show you these things.

It could help then track changes, i guess, but again, a good follow up would achieve this.

What i didn’t see, and what something like this desperately needs, is a model of running as a guide or measure against. We are a few years away from that, several to be frank…