Really wasn’t sure where to put this. This is certainly something very different. Could it have the potential of reaching an audience beyond those that normally pay triathlon any attention?

The UK’s greatest ever athlete? Maybe runner, but I can think of a few other ‘athlete’s’ who’ve easily matched or surpassed his Palmares, including the Knighthood

This is what they should be doing with Isoman to really put the theory to the test.

Put them up against me you mean? The ultimate test

Yes. But might not jump straight to £210; possibly an interim hike?

I’ll be interested to see how this pans out. Wouldn’t be at all surprised if they are beaten by Blu or someone. I can’t find a link but have a vague memory that this was tried years ago in US - a team of an Olympic swimmer, pro cyclist and elite runner got beaten by the top triathletes over Ironman Distance. Even though on paper they were capable of a 7 hour race, in practice it didn’t turn out that way IIRC

Plenty of teams at Roth have gone under the solo World Best time though; they usually get a 2nd tier Kenyan in for the run. I think maybe a 7:0* has been done there.

Presumably this is Cav and Mo’s Christmas panto at Bournemouth Pier though, rather than Hamlet at the Globe?

Mo went 59.07 at the Great North Run in September - call me a cynic but can’t see him pulling out anything like that in the run leg of an obscure triathlon in the desert. Also can’t see his name on the start list by the way

So Blummenfelt smashed the world best again, and beat this legends team in each and every discipline.

Strangely they shortened the bike. Everything was the same per strava, this year to last, except this out and back section… 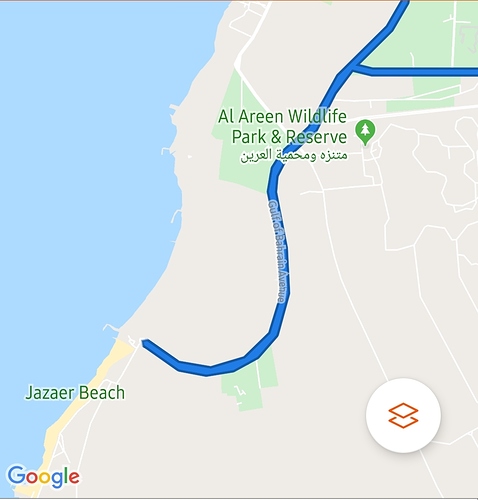 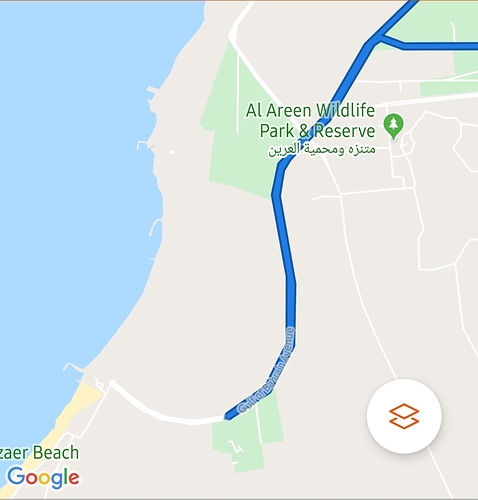 Can’t see why they do that, and open themselves up to the criticism. And the inevitable question marks against the times

Skipper has been trolling ironman about this relay team!

if they are foolish enough to pay the money, it’s a nice cheque for a training session…

Perhaps they should have made it performance related?

Agree with eJC there, even legends must eat.

And I can understand how Blummenfelt beat both a long distance swimmer and a sprint cyclist, but Mo really could have been those 11 seconds faster to show he at least cared a little bit? That’s a prime distance for him.

Nonetheless, that’s a damn nice one on the CV for Blummenfelt.

Phil Graves’ insta shed some light on the bike - he said the lead back (he was in it) had a lot of media around it. That;s a PC way to say they were getting a nice draft, but given that advantage, and the firepower it’s no surprise they were a touch faster than Cav (who although is a sprinter, is still a very strong all round rider - see the nationals in Lincoln from 2015 for example).

Interesting that Blumey beat each of the ‘legends’ team. They really must have been cruising round, especially Farah.

I guess we weren’t expecting all out WR times, but Farah has done 0:59 for the half right?