It is definitely on from what I’ve been told too.

I know of a poor guy who lives in a lockdown county in Wales trying to find somewhere flat that doesn’t involve crossing over the border as he isn’t allowed since 6pm this evening to do so.

Really really wishing him so bloody well given those circumstances.

Have they changed the original stance that GFA and Champs spots for next year could be obtained from the virtual runs?

Yes, but it seems you also need a real world HM time as well

I’m running virtually. I had hopes it might keep me motivated, but hasn’t worked that well.

Downloaded the app yesterday which you are supposed to record your run with, however, there is a suggestion to also record on watch or strava as a backup. You will apparently be able to upload your run afterwards if the app fails (can’t see anything in the app for this yet). No idea if it tries to confirm whether you are actually running or not (accelerometer checks for example).

They’ve sent out numbers to wear during your run and the BBC are requesting pics/videos. I guess that might break up the monotony of the elites doing loop of St James park.

Will be “interesting” after 20 miles to see if I can muster the motivation to push on without other runners. Hoping to convince my daughter to ride round and hand me lucozade/gels etc…but the weather looks a bit crap so doubt she’ll be keen.

I think it’s going to be fascinating given the setup, the field, etc. It will be interesting to see whether EK and KB “race” it, or both support one another to try and obliterate the official WR, with the strongest over the final mile or two taking the ultimate glory.

That’s such a shame. Typical as COVID currently means I’m going to be able to watch it after all!

I know you can’t have the men’s and women’s races running at the same time on such a short course, but it seems a bit harsh making the women start at 7:15

There’s an 80% chance of heavy rain at that time and it’ll barely be light.

you also need a real world HM time as well

That HM time is a bit soft, isn’t it?

I had that discussion, but then I realised there’s been no events to actually get a time, so it’s possibly not quite as soft as all that.

Can you cycle that slow though?

With a low enough gear on the fixie, probably, aye.

Although, why would you do that?

Then just amend the GPX file.
They have really simple headers and are super easy to stitch together and amend.
#DigitalEPO

I looked at doing the virtual GFA but I think I’d missed the entry window.

I’ve got a half that’s miles inside the proof time as well, but doubt I’d run sub 3:12 tomorrow. 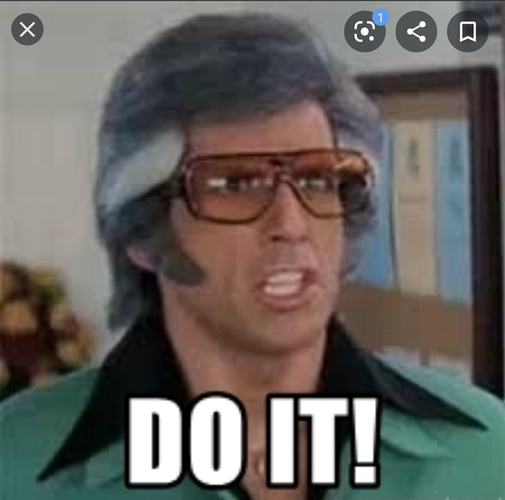 Haha, that storm is up here now and I’m supposed to be doing the National 50 tomorrow, but I’m not if it’s pouring down.

What a run by Sara Hall

That last sprint was amazing

Watching the pacers passing the same bottle among themselves, each having a drink

Is Chipkoghe in trouble or biding his time?