What - scouser? It is foreign to the rest of us

Note language, not accent. Sounded greek. Made more sense than a scouser though

Bidnapper for every eBay purchase I make. It mainly stops me bidding myself up in auction fever.

When the boss buys in the bacon butties and coffees, you know it was a good night.

(And the civil service canteen is well subsidised

When the boss buys in the bacon butties and coffees, you know it was a good night

And you are about to be fucked over.

FARK ME, everyone has profile pictures of their younger/slimmer selves

Don’t know if you can see this or not, but it was on HIGNFY…

But the first pic in question is my Uncle!

. Its his garden centre and my Aunty, step brother and a bunch of others got involved.

Was my first ever job working there… To be clear, there was absolutely no nakedness either required, expected or performed!

That seems to be broken but was he the guy with the duck or the random dog in the pic?

The guy with the duck is my Aunty’s brother (if that makes sense). It’s a family business!

One thing ive always found odd. Beyond Mark Knpoffler does anyone know any of the rest of Dire Straits?

Although having said that. The Moody Blues. Justin Haywood yeah, no clue about the other gezzers.

Duran Duran is easier, most of them are called Taylor!

I’ve probably fessed-up to having their first two albums in the car? My Son loves them. Great if you want to hear actual instruments being played!

I think the line-up changed from one album to the next and Mark Knophler was the one who wrote all of the songs. His brother was in the original lineup and John Illsley(?) played bass most of the way through.

Justin Haywood and John Lodge were the key members of the Moody Blues.

In an aside, the Moody Blues was set up by Denny Laine who was later with Wings - he was a partner (maybe married?) to Peter Grant’s (Led Zep’s famous manager) daughter, Helen.

Peter lived opposite a pub I used to frequent in the early 80’s and the “house band” of locals were occasionally augmented by Denny Laine if he was visiting, and on the odd occasion by Jason Bonham, John’s son, on drums.

Helen inherited the LZ1 numberplate after Peter Grant died and I saw it last on a Mini she was driving.

That was a good episode, I’m still giggling at the wheelchair

Some of the confusing, extended @gingerbongo family appear at 25:30. 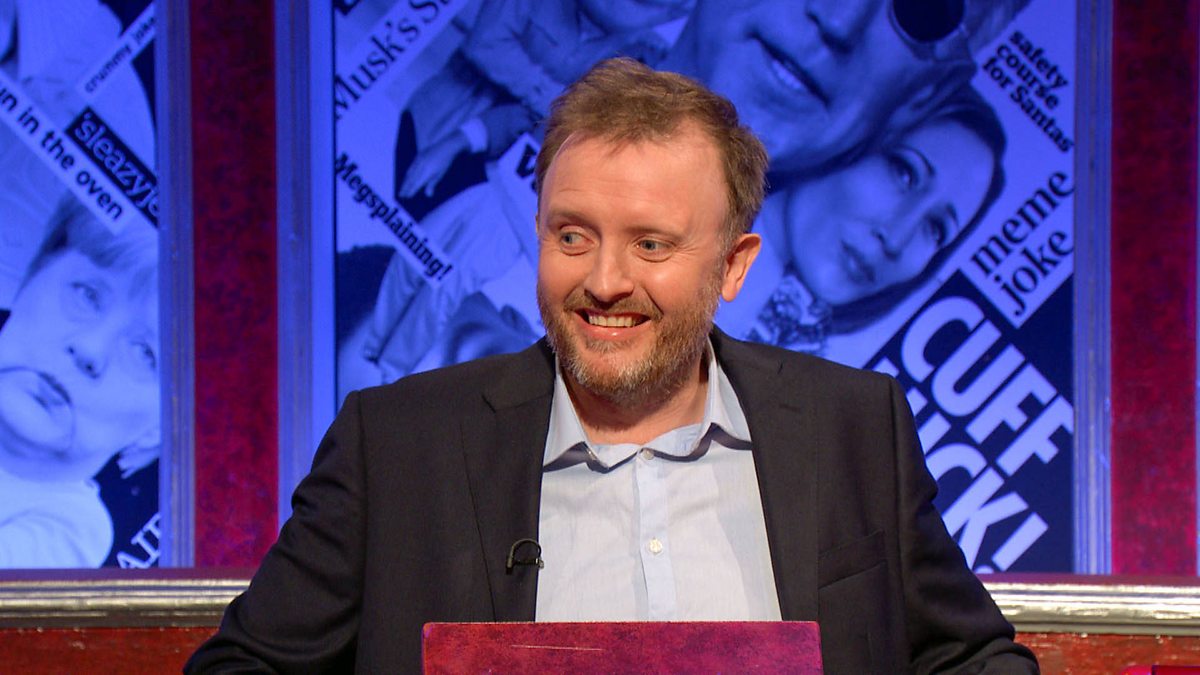 I always find the amount of videos and pics they display when Chris McCausland is a guest is harsh - Hislop has to describe to him what’s going on!

Just caught up with HIGNFY