He’s got more claims comng too. FInally being held accountable for his actions.

Also the $4m is only for actual damages, the good old US of A have punative damages which are yet to be decided and could be huge.

Possibly get appealed down to $1 when they come in though unfortunately, at least the $4m is a likely punishment

I thought his lawyers already tried to get it down to $1 but failed? I think he already lost the actual defamation case as he could present no evidence to back up his hoax statements. This as the trial, if that is the right term, to determine what he was due to pay this family. The families are moving to stop him declaring bankruptcy to protect his hate filled businesses.

Tony Miniceillo given a life ban from coaching 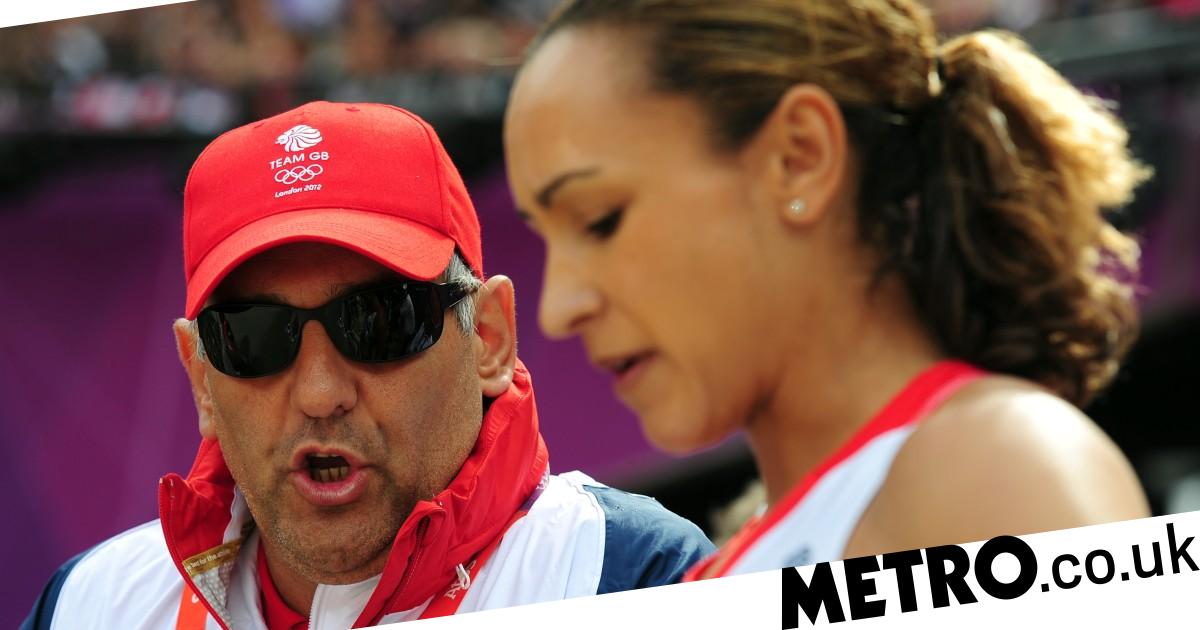 Minichiello repeatedly made references to his genitalia in front of female athletes.

Not to denigrate the conversation but was this not just old school banter/motivation? Obviously unacceptable by todays standards…. But remember some of the abuse teachers used to hurl at us etc lol

Yeah, I read that report and thought “not appropriate in a workplace”, but I’ve heard more offensive stuff from coaches when I used to row.

I guess it wasn’t directed at female athletes and didn’t necessarily make us feel uncomfortable, so not quite the same.

Got to be honest - the elephant in the room seems to be female athletes expected to wear little more than a pair of pants and a cut off vest at track meets - has this ever been raised?!! Lol

I think we should have the full list when discussing this as taking any of the charges in isolation doesn’t really paint the full picture. (Appreciate the link was posted)
Ultimately this is a middle aged man making lurid & suggestive comments as well as inappropriately touching teenage girls. I don’t have a daughter so can only try and imagine dropping them off for coaching in good faith not knowing they were having to put up with this:

I heard on the radio, when the story broke a bit earlier, that he intends to make a statement today.
That should be an interesting listen, does he go with a very apologetic, remorseful tone or double down and say it’s all just banter and he’s been stitched up?

Precisely, the “lesser” charges, which could potentially be dismissed as banter by some, must be viewed in that context which puts a much more sinister spin on them.
I’ve not seen anything about criminal charges and would assume they would take precedence over any internal action so guessing there aren’t any. I suppose civil cases by the victims could follow now though.

There’s no coming back from this really is there? I mean it’s move country sort of stuff this

Oh absolutely, nothing he says is going to wash, he needs to disappear under a rock somewhere and never come out but if he doubles down on it and pleads innocence it will be even more of a car crash.

Time to get some of that exterior graffiti proof paint Toni

There’s no coming back from this really is there?

There is, easily.
Move to Cambodia/Thailand.
Get a top level athlete winning world championships.
Get some more athletes.
Throw some eggs against the wall.
Most of them will break.
Nobody will care.
You’ve now got a stable of world championship athletes beating a trail to your door.

HINT: It rhymes with Sett Brutton

I don’t know why people feel able to behave this way, and at work too. I guess it’s sexual frustration? How his father behaved around women?

It’s behaviour not out of place from the 1970’s