Anyone good at Meccano? 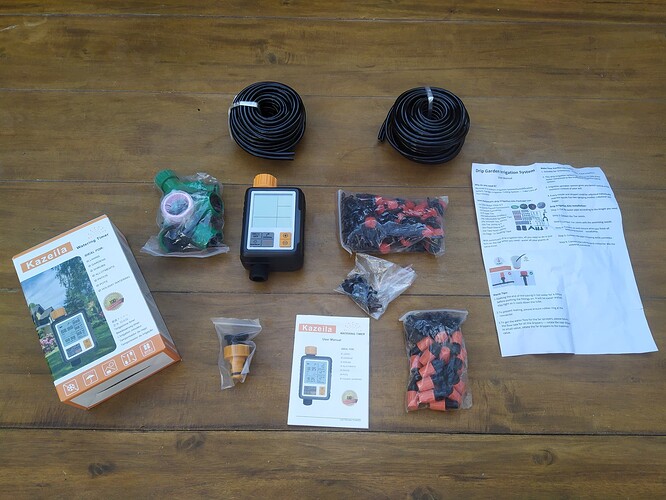 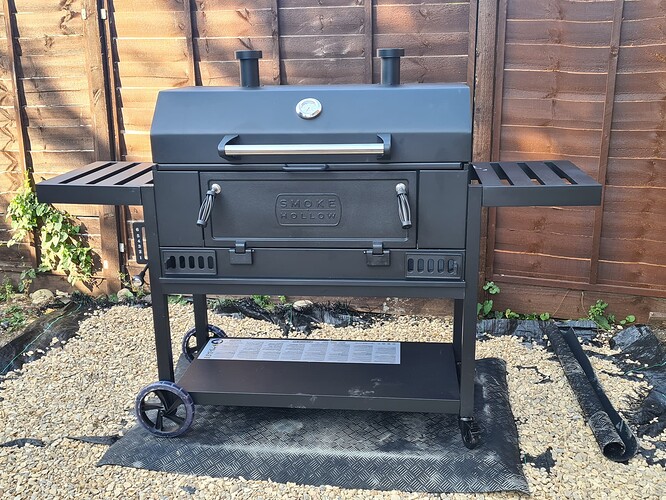 Started on the garden kitchen. Got a bulk bad of stone coming, just threw a few bags down to hold the membrane down. Slightly under estimated the size of the BBQ. Got a pizza oven to go next to it yet.

Which festivals are you appearing at next summer then?!

My wife did question why the most anti social man going has the biggest BBQ ever invented.

Was a costco special. Its mostly cast iron and weighs almost as much as me. Which is why its sitting on a 3 inch thick concrete pad.

You can shut the chimneys down and use it as a smoker. So I can spend 4 hours smoking a beef brisket for my family to turn the nose up and say they dont like it.

spend 4 hours smoking a beef brisket for my family to turn the nose up and say they dont like it.

I spent 2hrs on roast topside this lunchtime and the feckers didn’t come home until 7.

That’s a beast. We’re the opposite way round, the wife wants to buy a barbeque and I don’t. Don’t see the point on buying something we’ll never use to clutter the patio. Seems pretty pointless firing a barbeque up just for tbe two of us. Steak is better fryed anyhow

I’m kind of in the same mode of thinking - too much hassle for 2 people. I’d be more likely to use an outdoor pizza oven.

Anyone on here actually have one of those pizza ovens?

Do you use it or is it just a massive gimmick?

I only ask as my wife has some points on a work based rewards sign and is pushing for a ‘free’ pizza oven. I’m angling for a sound bar and bass speaker for the tv as that’ll get significantly more use imo

We do tend to eat pizza as a family on Fridays but my argument is we already have a n oven to cook them!

So far it has sprung about 5 gushers in the first hour, got a couple of impromptu showers, not sure I dare leave in in when we go away 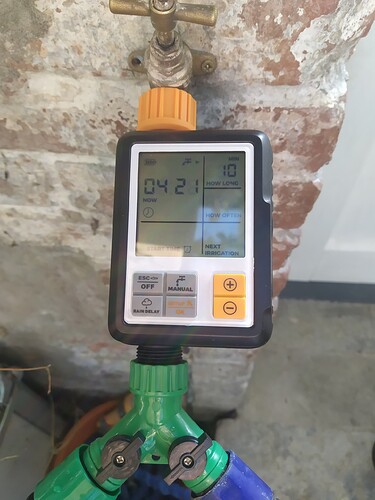 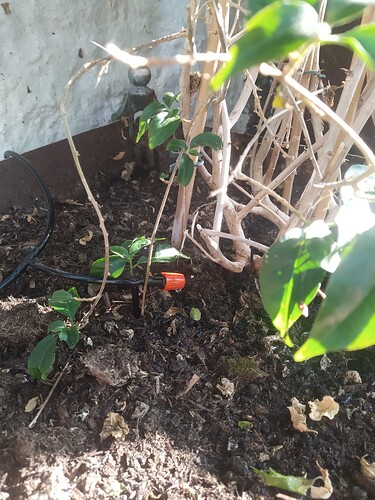 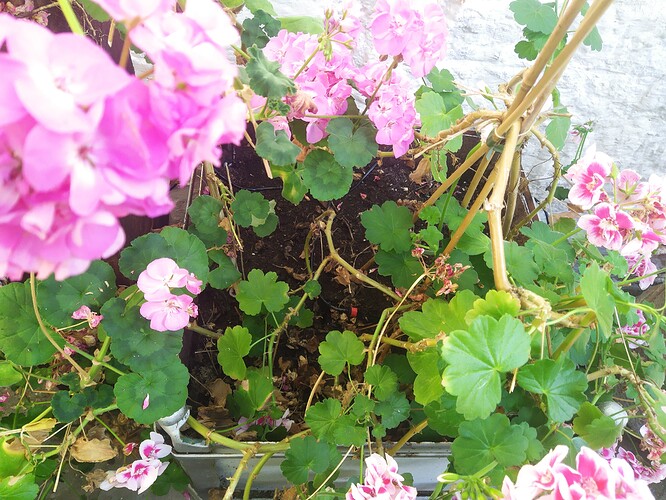 Right, off to buy some slippers and book a saga cruise

We were having this discussion yesterday. Our gas barbie is ready for the tip. I want to get am Ooni, she’s not fussed on pizza. But I’m not that fussed on barbies. They’re too much faff for little gain.

My mate got one (Ooni pizza oven) a couple of months ago and he’s always using it.

So i think it really depends on you!

Yes I have an ooni karu. I haven’t used it yet. Its multi fuel so you can use woos for traditional pizza or gas for convenience withba gas burner.

You can make proper Neoplitain pizzas at a cost of less than a quid a pizza, compared to 12 quid from a takeaway

You can get cheap ovens like ones that go ontop of a BBQ but they are shit. You need one that can get to 500c.

Anyone on here actually have one of those pizza ovens?

Do you use it or is it just a massive gimmick?

Reality is all cooking outside is just a hassle, especially when you have a good kitchen ten feet away.

Used it three times. Haven’t used it in two years, but it was nice when we did. Even cheap pizzas tasted much better.

There is also zero chance of mold consuming the entire unit every year, unlike a bbq.

Talking of which - I have a Miele oven, the boost setting heats the oven, but the normal oven setting doesn’t anymore. Fan comes on but no heat.

So the heating element is working. What is it likely is broken then?

Whatever you use to switch between the two modes?

Reality is all cooking outside is just a hassle, especially when you have a good kitchen ten feet away.

but the important thing is that it does not heat the house up, which is the reason to do it, not convinced it’s actually any more hassle either if it’s gas…

Heating is a good point, cleaning up the gas bbq is the main hassle imo.

This is why we’ve never bothered here. We come from a country that knows how to live outdoors, why would I try to replicate that and just compromise it over here?

Makes no sense to me.

Might it have two elements and it is just the main one that has gone. Usually the elements are pretty accessible so can you check it in operation or remove it and see if it has blown ?